Passenger, 19, dies in crash on Camp Ernst Road in Burlington 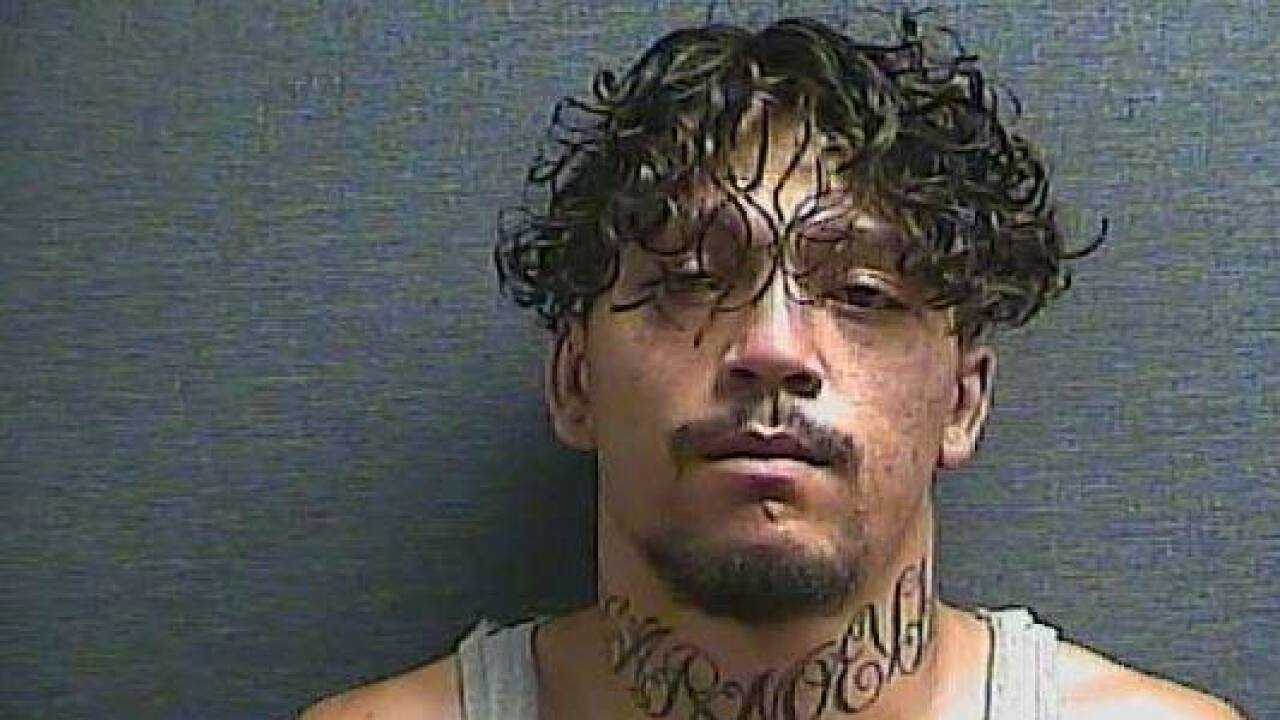 Boone county
Anthony Yeager is accused of causing a fatal crash in Burlington on Monday, July 8, 2019. 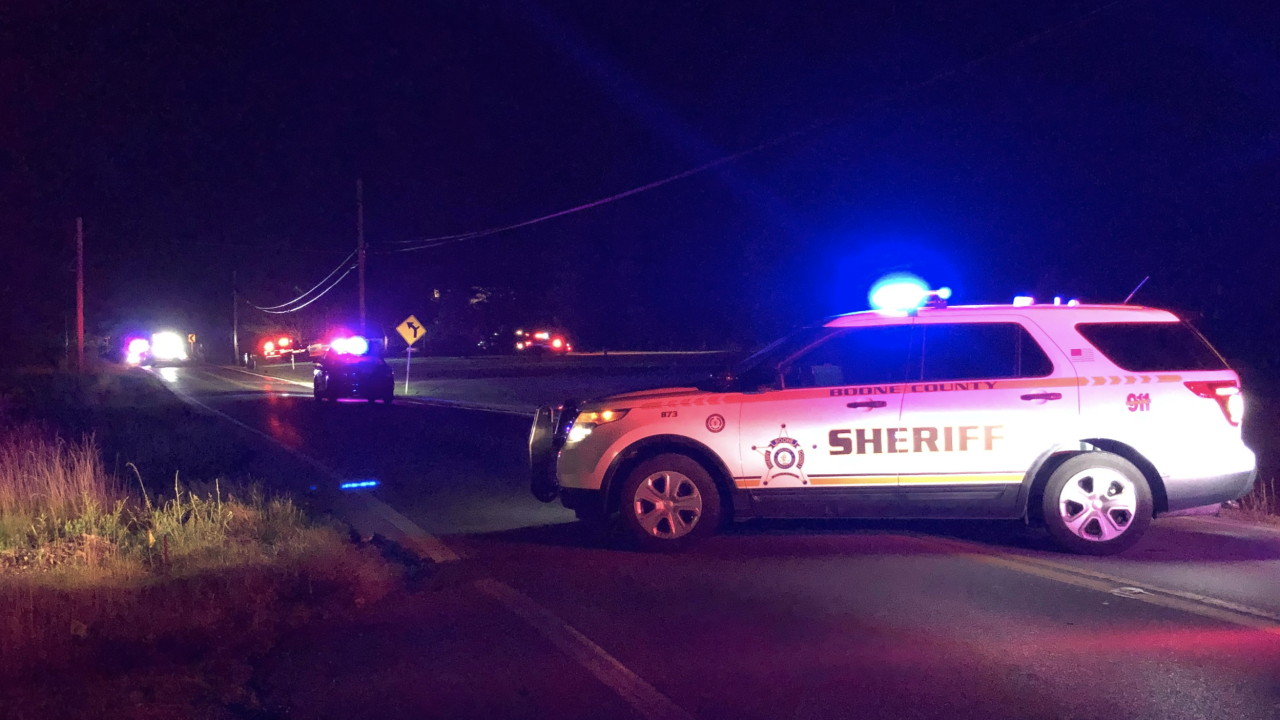 BURLINGTON, Ky. – Officials have identified the passenger killed when a car went off the road, drove through several yards and hit a tree early Monday morning.

Lamail Borders, 19, of Hebron, died at the scene, according to the Boone County Sheriff’s Office.

Two 15-year-old passengers, also from Hebron, were treated at Cincinnati Children’s Hospital. One remains hospitalized with internal injuries and the other was released with minor injuries.

The driver, Anthony W. Yeager, 22, of Hebron, faces charges of manslaughter, OVI, two counts of assault, criminal mischief, possession of drug paraphernalia and operating on suspended or revoked license. Yeager is being held at the Boone County Detention Center.

Yeager was driving 20 mph over the speed limit southbound on Camp Ernst Road at 3:18 a.m. when his white 2006 Chevrolet Malibu went off the road, according to the sheriff’s office. It drove through two yards, hit a tree, traveled through a wood line and went through a fence before stopping in the backyard of a home on Bluestem Drive.