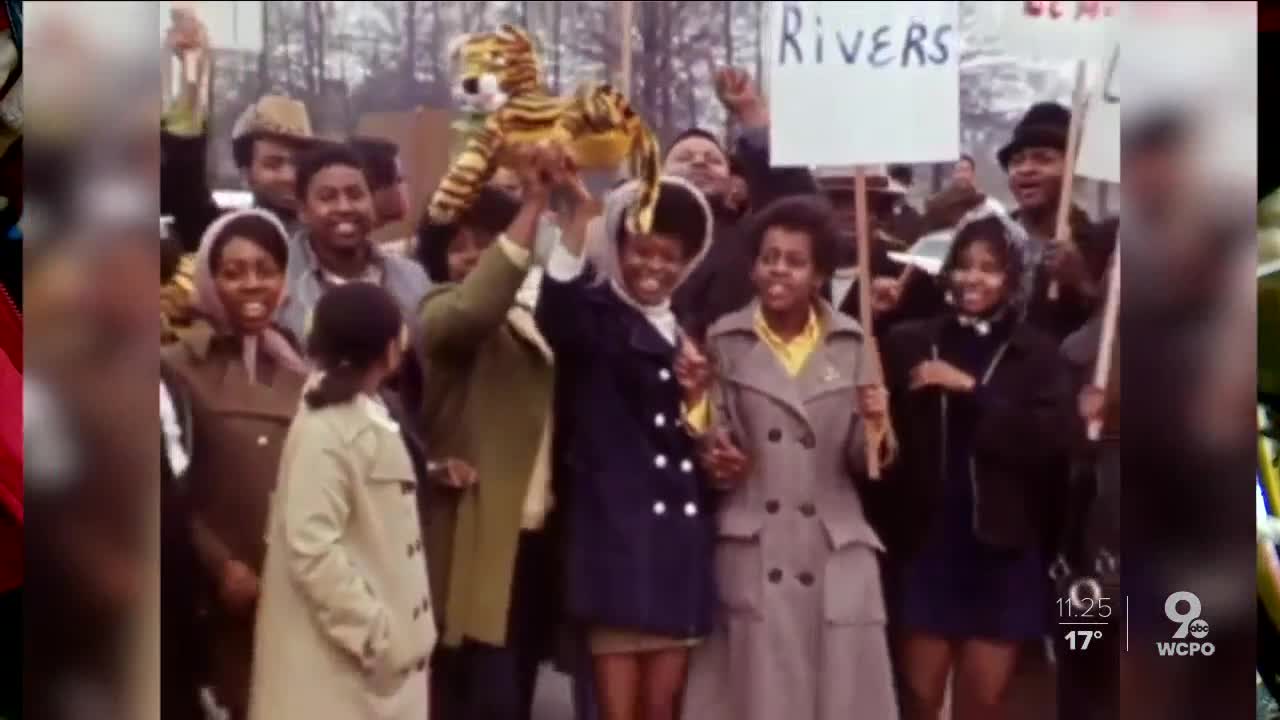 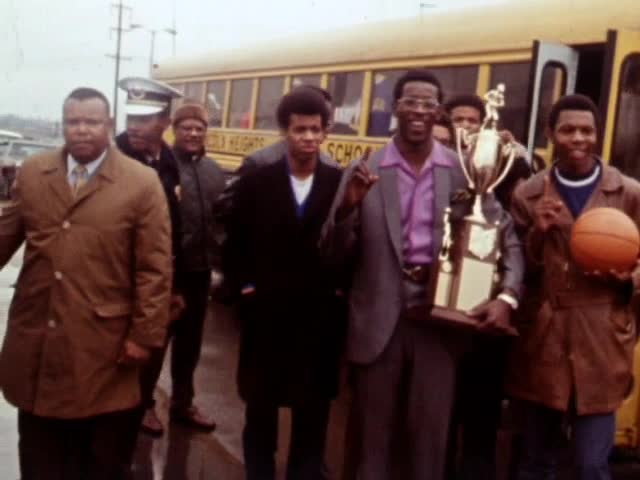 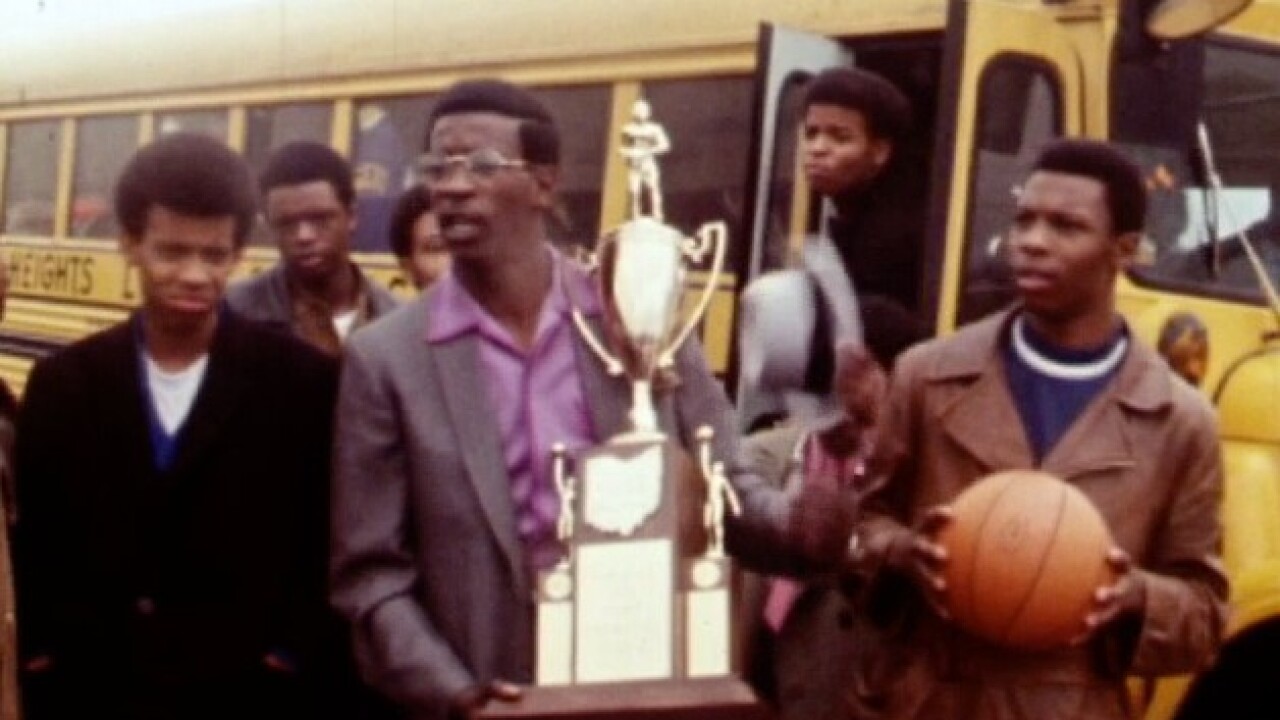 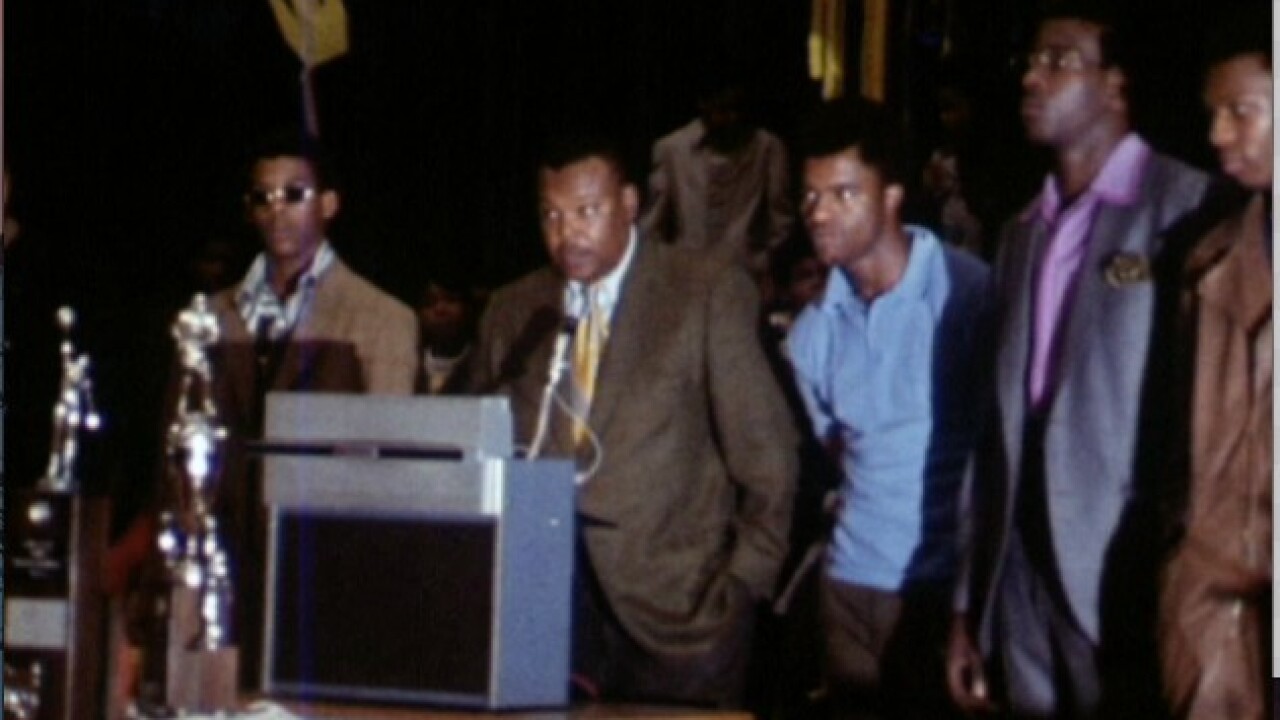 LINCOLN HEIGHTS, Ohio - When he was a high school basketball player, Greg Reese had a knack for making bold statements and backing them up.

“I said, ‘If they’re going to take our school, let’s go out in style,’” the senior team captain remembered telling his teammates before the 1969-70 basketball season. “Let’s win it.”

That was 50 years ago at Lincoln Heights High School. The Ohio Board of Education had announced it was dissolving the “economically depressed” black school district the following summer. It was sending 1,800 high school and elementary students to new schools in the Princeton School District.

That season was going to be the last chance for the Tigers, who made the Class A (small school) state semifinals in 1968, to win a state championship.

And the Tigers did just what Reese challenged them to do, winning the title over Sebring McKinley, 62-60, before 13,872 fans at Ohio State’s St. John Arena in Columbus. But that's not all.

Not only did Lincoln Heights “go out in style” in basketball, the Tigers also won the Class A baseball title two months later, becoming the first Ohio high school to double in those two sports in the same year and capping a proud ending for the black school and the small black community.

Princeton will honor that memorable Lincoln Heights basketball team Friday night at halftime of the Vikings’ game against Middletown. Reese said he and three teammates would be there.

Unfortunately, Greg Stemrick, one of the Cincinnati area’s greatest high school athletes, will not be. A four-sports star at Lincoln Heights who went on to a successful NFL career, Stemrick died of a heart attack in 2016.

A year before Lincoln Heights won the basketball crown, Reese grabbed the microphone and made a bold prediction after the Tigers lost in the regional finals.

Nearly a half century later, Reese said he wasn’t being brash. Lincoln Heights was bringing back four starters, and though they would never be ranked in the state’s top 10 during the season, they played as a team and believed in each other.

“I’ll tell you why I believed that,” Reese told WCPO 9 Sports. “When we lost to Arcanum in the regionals, we were down by 15 at halftime. Our center got hurt and didn’t play at all in the second half, and we almost won.

“One of the things I really liked about our teams, we had four guys who could have averaged 20 points per game, but nobody was concerned about how many points they scored. Just getting the ‘W,’” he said.

The Tigers also had a “very, very good coach” in John Hillard.

Reese said Hillard designed innovative schemes (“Other teams said we had them confused”) and a fast-break offense nobody could defend.

“The ball never touched the floor on the fast break,” Reese said.

Reese laughed when he told the story of playing on the football team and catching the winning touchdown pass in the season opener. On the following Monday, Hillard came into his history class.

“He took me down to the locker room and made me give back all my football equipment. He said he didn’t want me playing football, and I never did again,” Reese said.

Reese was the team’s point guard and its leading rebounder – an unusual combination, even though he stood a head taller than most guards at 6-feet, 4 1-2 inches.

“People couldn’t believe it,” he said. “I’d play all the positions during a game.”

Stemrick was the other guard. The other starters were Wendy Holloway, Lofell Williams and Joe Key. Ben Toran was the “best sixth man in the city,” Reese said.

Stemrick had 19 points in a state semifinal squeaker, 61-60, over St. Peters. Reese had 11 points and nine rebounds.

Williams was the leading scorer in the championship game with 18 points. Reese had 10 points and nine rebounds and a SportsCenter moment in the final seconds with Lincoln Heights leading by one. Reese grabbed a rebound, hit a one-and-one and stole the inbounds pass to preserve the three-point win.

Reese calls making the free throws his “Hoosiers moment,” referring to the movie.

“Coach called timeout before I shot that one-and-one. Then in the huddle he said, ‘Greg’s going to make those free throws.’ I thought he might jinx me,” Reese recalled. “I think of that when I watch ‘Hoosiers.’”

Stemrick played an important defensive role in the final four. It was his job to shut down the opponent’s leading scorer.

Stemrick also starred in football as a running back, in baseball as a pitcher/outfielder and in track as a sprinter. In the state baseball championship, Stemrick pitched a complete-game, 5-3 win over Pettisville.

“He was an amazing athlete,” Reese said. “There was nothing he couldn’t do. One day he ran in a track meet and pitched a no-hitter after that.”

Stemrick was so outstanding he was selected among the original seven inductees in the Buddy LaRosa’s Sports Hall of Fame in 1975. He played nine seasons in the NFL as a defensive back for the Houston Oilers and New Orleans Saints.

Lincoln Heights’ state basketball title was the first for a Cincinnati-area team since Lockland Wayne's in 1955. Reese said his all-black Tigers’ teams didn’t get their due from the media.

Reese said he’s proud to this day of the community where he grew up.

“It was the largest all-black community in the U.S. at one time,” he said.

“It was a very tight-knit community” when he was a kid, Reese said. “There was a strong sense of family. They say it takes a village to raise a child, and Lincoln Heights was that village.

“You couldn’t get away with anything,” he said. “If somebody’s parents saw you doing something wrong, they would chastise you and tell your parents, and then you would get chastised again.”

On the Sunday morning after the state championship, about 1,000 people waited outside in the rain at Tri-County Shopping Center for the team bus to arrive. They cheered when Reese stepped off carrying the trophy, then got back in their cars for a parade through Glendale and Woodlawn to the school gym for an official celebration.

“A citizen of Lincoln Heights all my life,” one resident told The Enquirer. “This has been most rewarding and gratifying for the community and black people.”

About 1,300 people came to the gym to cheer and hear speeches from Hillard and the players. Reese grabbed the mic again.

“We are a small school, a black school, an underrated school, but we are somebody,” the young Reese said then.

“That meant everything to us, to the community,” he said.