Cincinnati Public Schools student-athletes, parents excited for chance to get back on the field 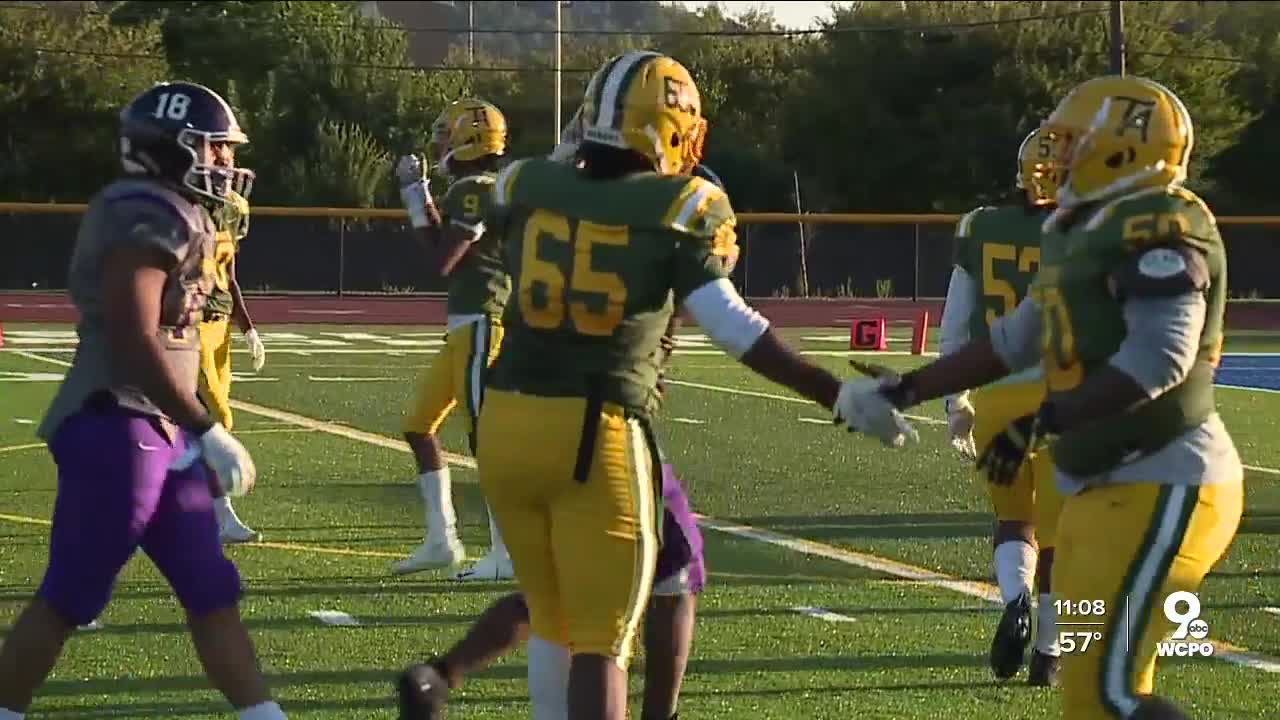 The Friday night lights are back on for Cincinnati Public Schools as Taft and Aiken high schools played in their first full-contact scrimmage. 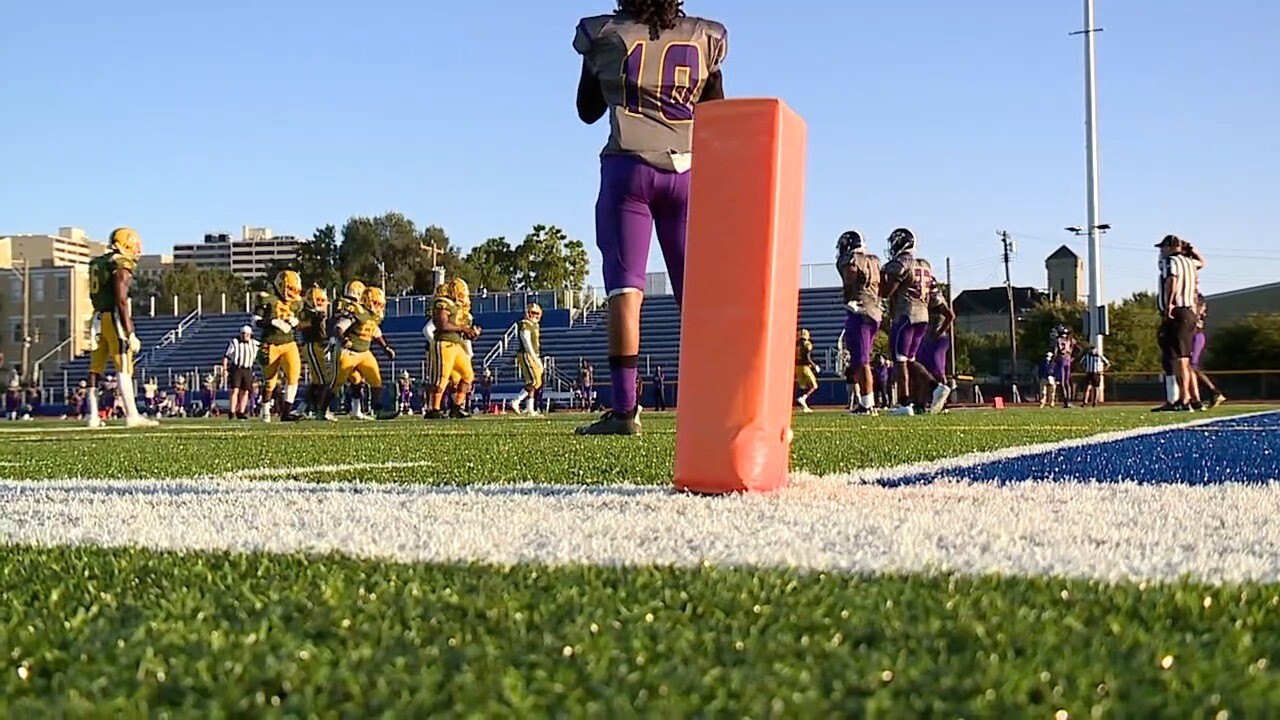 CINCINNATI — The Friday night lights are back on for Cincinnati Public Schools as Taft and Aiken high schools played in their first full-contact scrimmage.

There will be no winner or loser inside Stargel Stadium Friday night, but student-athletes and parents WCPO talked to said just having a chance to play is a win for everyone.

“I was pumped since last night,” Pendleton said. “I’ve been ready. Literally been ready waiting for this.”

Waiting for the opportunity he wasn’t sure he’d ever have again.

“A lot of opportunity now,” he said. “They’re giving us a chance.”

For weeks, CPS students waited and hoped for the chance to play. They even protested outside school board meetings.

“My coach had texted me,” Pendleton said. “I jumped out of the shower. I was happy. My mom was asleep I think.”

But she wouldn’t be asleep for very long.

“Did you see the looks on those guys' faces? We’ve been waiting for this,” she said.

Things may be different this year, with student-athletes spaced out six feet on the sidelines, wearing masks, no fans in the stands. But according to those in attendance, something is better than nothing.

“For some, this is all they have,” Rogers said. “It means everything to them. For them not to be able to play, I can only imagine how everyone was feeling."

For the players on the field, the sky’s the limit.