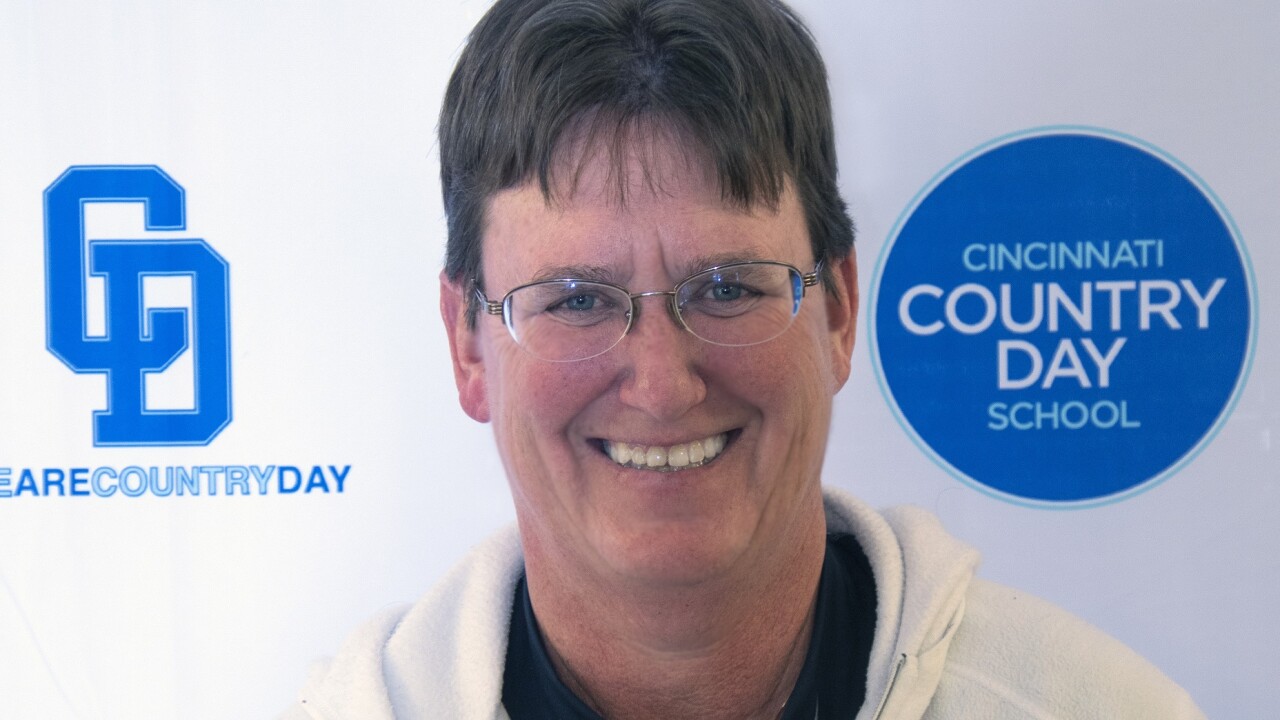 Hirschauer was named the 2019 National Girls Soccer Coach of the Year in the Private/Parochial School category by the United Soccer Coaches . Hirschauer, the only Ohio coach among eight coaches recognized, said she was humbled by the national award.

“There is no greater calling than to be an educator and coach,” she tweeted. “I’m truly blessed.”

"This is an incredible honor," Hirschauer said in a release from the school. "I credit our players and the entire coaching staff of Brady Brandt, Brittany Woods and Olivia Robinson. The head coach gets credit, but it is a total team effort. I'm proud to represent the CCDS girls soccer program as well as the Southwest Ohio Soccer Coaches at the national convention."

The national award will be presented at the annual High School Coaches Breakfast on Jan. 17 at the Hilton Holiday Ballroom in Baltimore, in conjunction with the 73rd United Soccer Coaches Convention.

Hirschauer is a member of the Brown University Athletic Hall of Fame for soccer and softball and was selected as a member of the Ivy League women's Silver Anniversary Team in soccer in 1999. From 1986-89 Hirschauer led the Brown soccer team to four straight Ivy titles and two NCAA appearances. In the process she was named Ivy Rookie of the Year in 1985 and Ivy Player of the Year and All American in 1988.

Hirschauer also serves as the head of the middle school at Country Day and coaches the softball team in the spring.