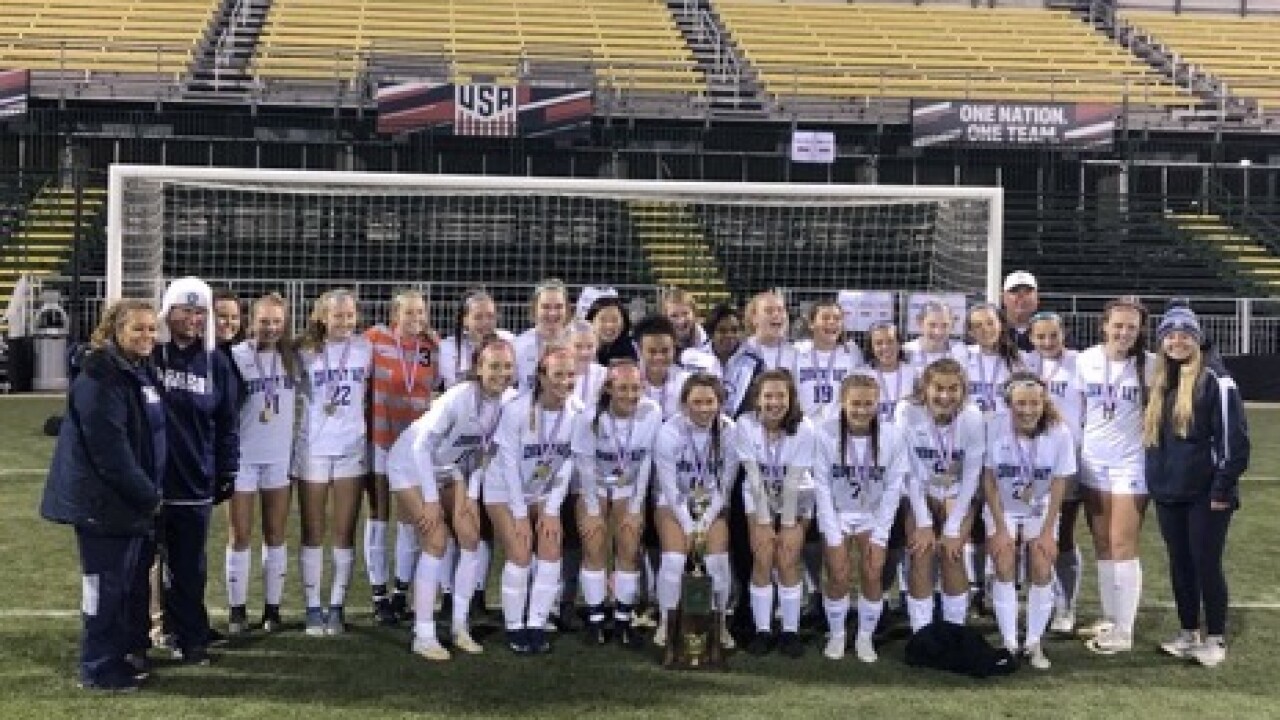 The Cincinnati Country Day girls soccer program has earned quite the legacy over the past seasons.

Cincinnati Country Day completed its memorable season with a 21-0-2 record. The team had a two-year record of 40-2-2.
The senior class went to the state finals for three years and had a record of 71-6-5.

"They were led by eight seniors who demonstrated that all team goals are bigger than individual goals along with having a (grade-point average) of 3.8 and playing multiple sports," Hirschauer said.

Cincinnati Country Day coach Theresa Hirschauer discussed the success of the program with the WCPO High School Insider this week. She was joined by Joely Virzi, Lawson Renie and Alex Vredeveld.