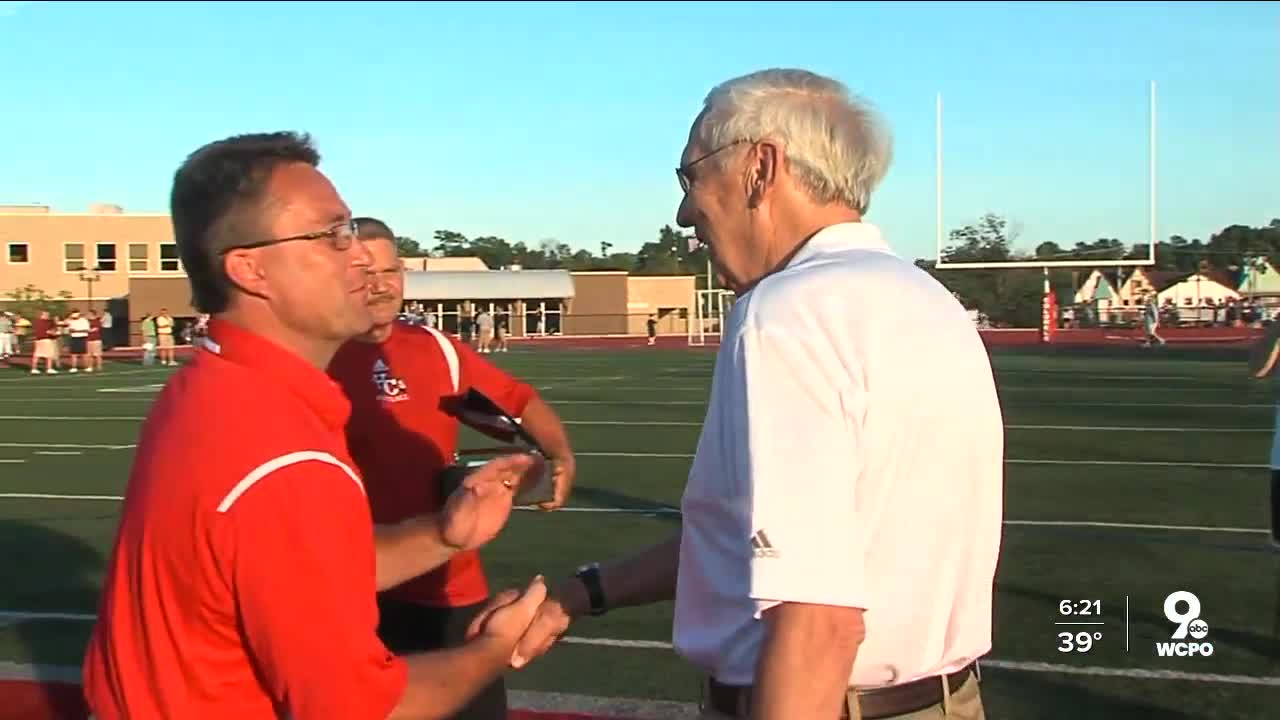 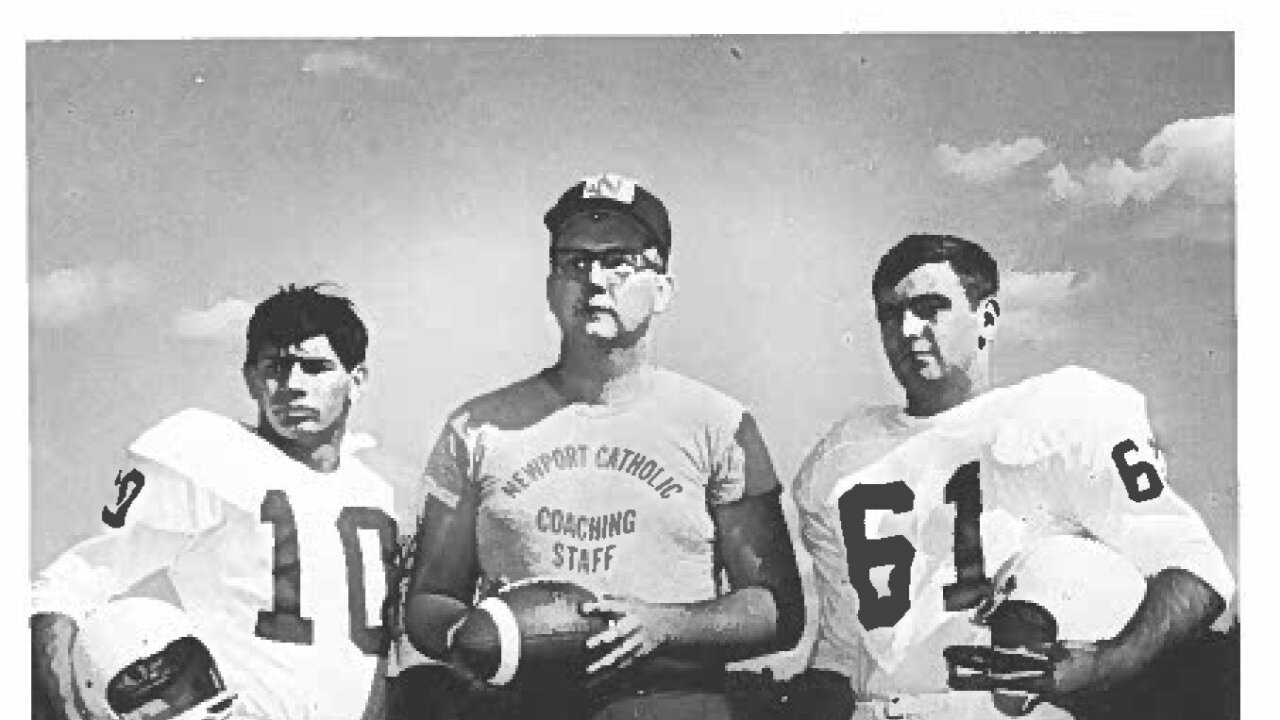 But Schneider's legacy permeates well beyond the gridiron.

He coached baseball for nine years, leading the 1975 and 1976 teams to regional championships and to the state semifinals and state finals, respectively.

Schneider taught for 50 years, beginning his career at Covington Catholic in 1959. He returned to NewCath in 1961.

While at NewCath, he taught English, was the athletic director for 35 years, assistant principal for 21 years and directed the tuition assistance program for 12 years.

"He started our tuition assistance program and was an assistant principal here," Schulkens said. "He did a lot of things and when you work in a Catholic school -- you do a lot of stuff and you don't get anything but thanks for doing it."

Eviston played at NewCath from 1994 to 1996 and was an assistant coach under Schneider from 2006 to 2009. Eviston said he learned plenty about football and life at the school.

"It was always about the big picture," said Eviston. "Nothing about instant gratification. Even when I was there we were calling him old school."

Schneider instilled a sense of discipline, ethics and purpose within his program. He was a true educator in every sense.

“Teaching, coaching and mentoring was his life’s vocation," NewCath principal Ron Dawn said. "Coach Schneider dedicated his life not only to those he taught and coached but to the Catholic education of all the students at Newport Catholic and Newport Central Catholic. His legacy will live on at Newport Central Catholic through the Tuition Assistance Program that he helped to establish.”

Schneider preferred not to use a computer. His penmanship was impeccable. He was always extremely organized each season with a checklist for each player.

Most importantly, he cared about doing the right thing regardless of the circumstances.

Those principles were instrumental to other head coaches at the school. Schneider hired Schulkens as head baseball coach in 1996.

"He trusted me to lead one of the most respected programs throughout the state," said Schulkens, who is in his second year as the school's athletic director.

"He was just a great person," Eviston said. "He was always thinking about doing the right thing."