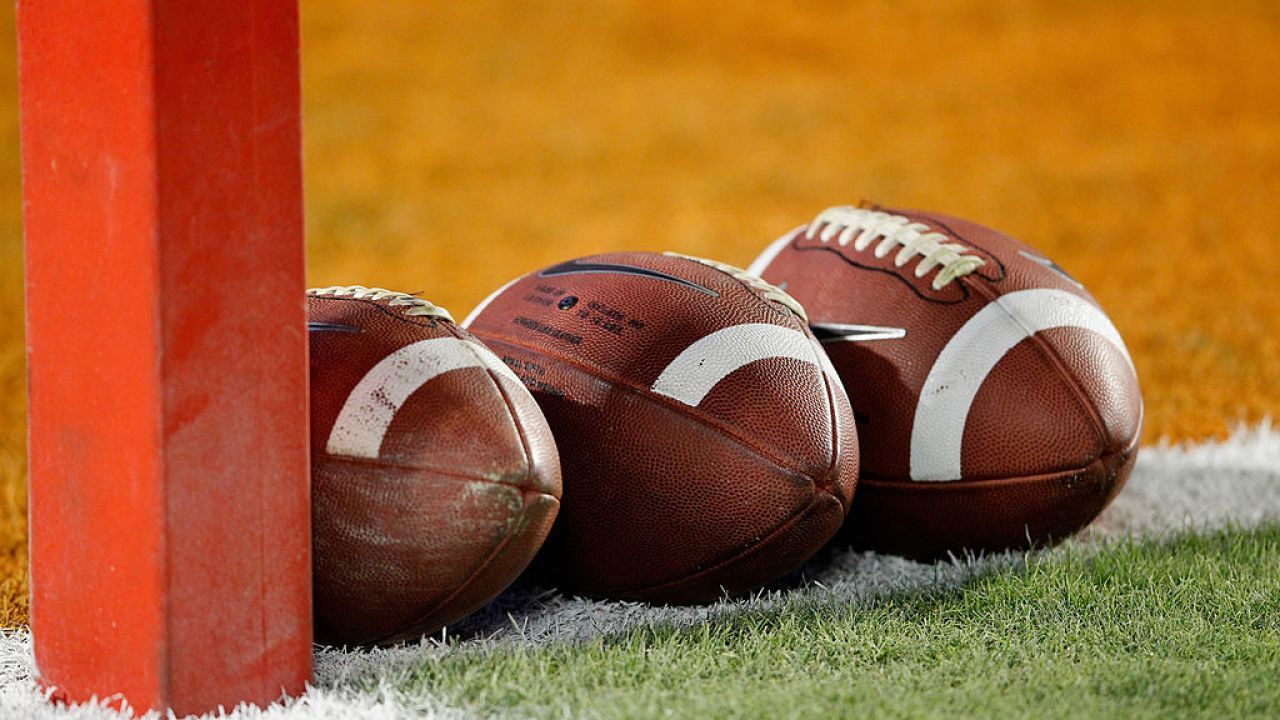 WCPO file
Colerain and St. Xavier have verbally agreed to continue the rivalry football series in the 2021 and 2022 seasons.

NEWPORT, Ky. — Bob Schneider, who coached football at Newport Central Catholic for more than four decades, has died, the school announced Friday night. He was 82.

Schneider started as head coach for the Thoroughbreds in 1966 and retired after the 2009 season as the winningest football coach in KHSAA history. He currently holds the state record for third-most career wins (345).

Before Schneider took over, NewCath had won only 64 games, an average of one and a half wins per season, according to a previous WCPO report. Schneider retired at age 72 after heart health issues in the previous season caused him to miss the state playoffs. In retirement, he held a quasi-assistant coach position.

Newport Central Catholic Principal Ron Dawn said the school will be forever grateful for Schneider's decades of devotion to his students and players.

Schneider, a NewCath graduate himself, also coached baseball for nine years and taught English there for decades. He was also a graduate of Villa Madonna College (now Thomas More University) and Xavier University.