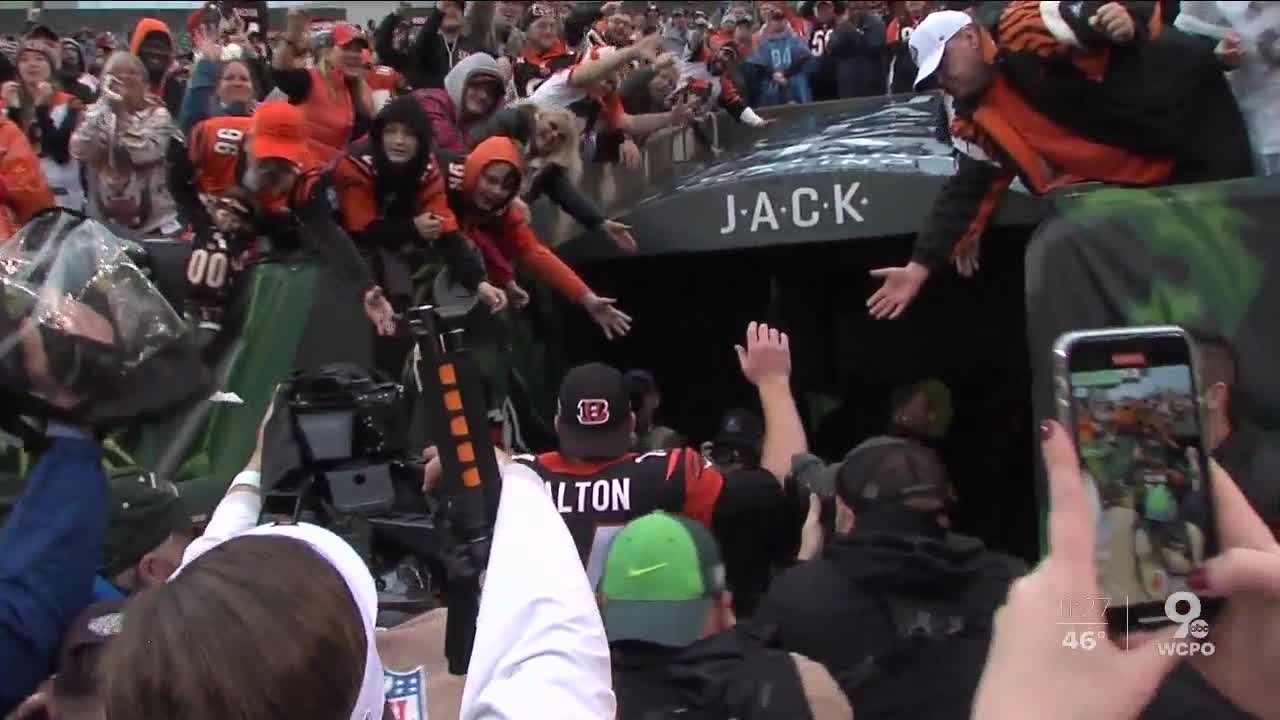 For anyone following the Andy Dalton situation, it was more a matter of when, not if. And when the Bengals drafted Joe Burrow No. 1 overall last week, the writing was on the wall. 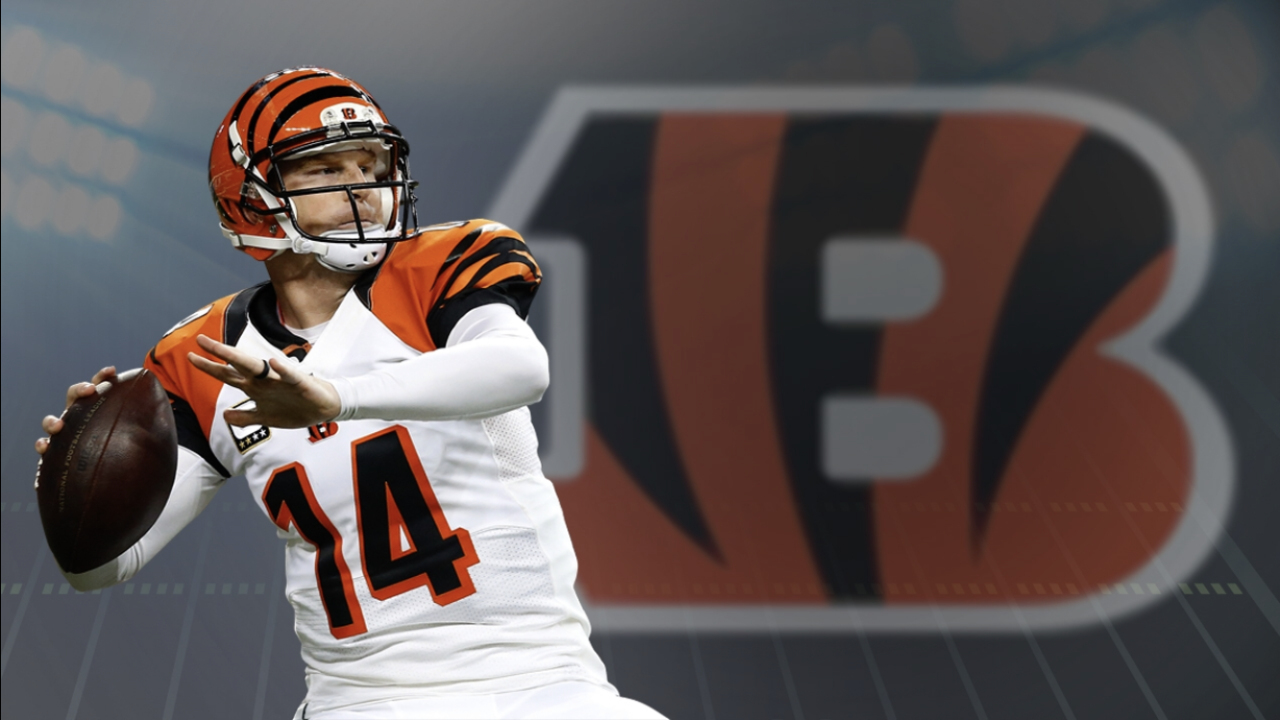 CINCINNATI — It was not unexpected. We've been talking about it for weeks, if not months.

For anyone following the Andy Dalton situation, it was more a matter of when, not if. And when the Bengals drafted Joe Burrow No. 1 overall last week, the writing was on the wall.

You’re hearing conflicting opinions on what Andy's legacy with the Bengals looks like. But he spent nine seasons in Cincinnati and took the team to the playoffs in his first five years. They had only been to the playoffs twice in the 20 years before he arrived.

So it's hard to look at his time here as a failure, even though the latter years didn't go so well.

If Dalton had played one more year for the Bengals -- or maybe if he had played just a few more games -- he would've likely surpassed Ken Anderson as the franchise's all-time leading passer.

"I am proud to call him a friend and wish him nothing but the best of luck. Wherever he goes will be lucky to have him. #whodey"

I talked to ESPN Radio's Mo Egger and he put it as only he could.

Egger said you always look at your "ex" more fondly if you're happy with your current situation, and Bengals fans are happy to now have Burrow. So Mo thinks this will be more of a peaceful break-up for Bengals fans than a harsh one.

There are two sides to this for the Bengals. By dropping Dalton, they essentially saved themselves $17 million this fall.

The Bengals really wanted to trade Dalton so they could get a player or draft choice in return, but they couldn't make a deal.