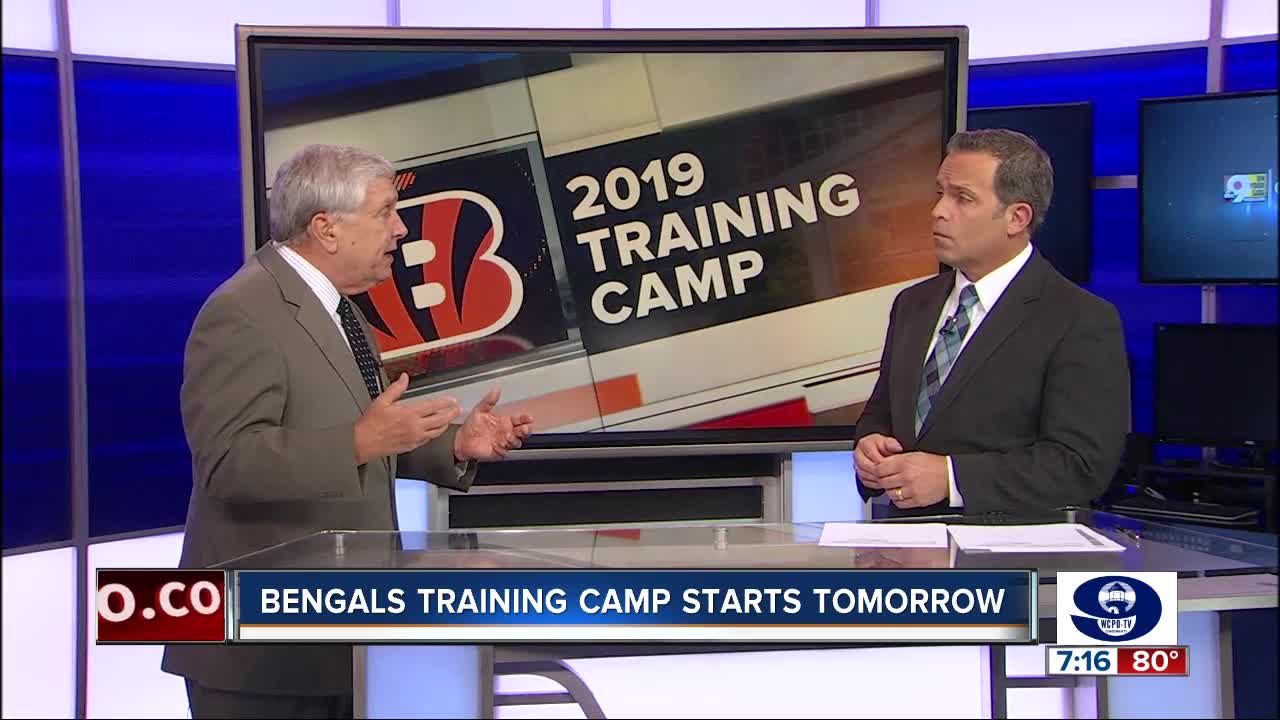 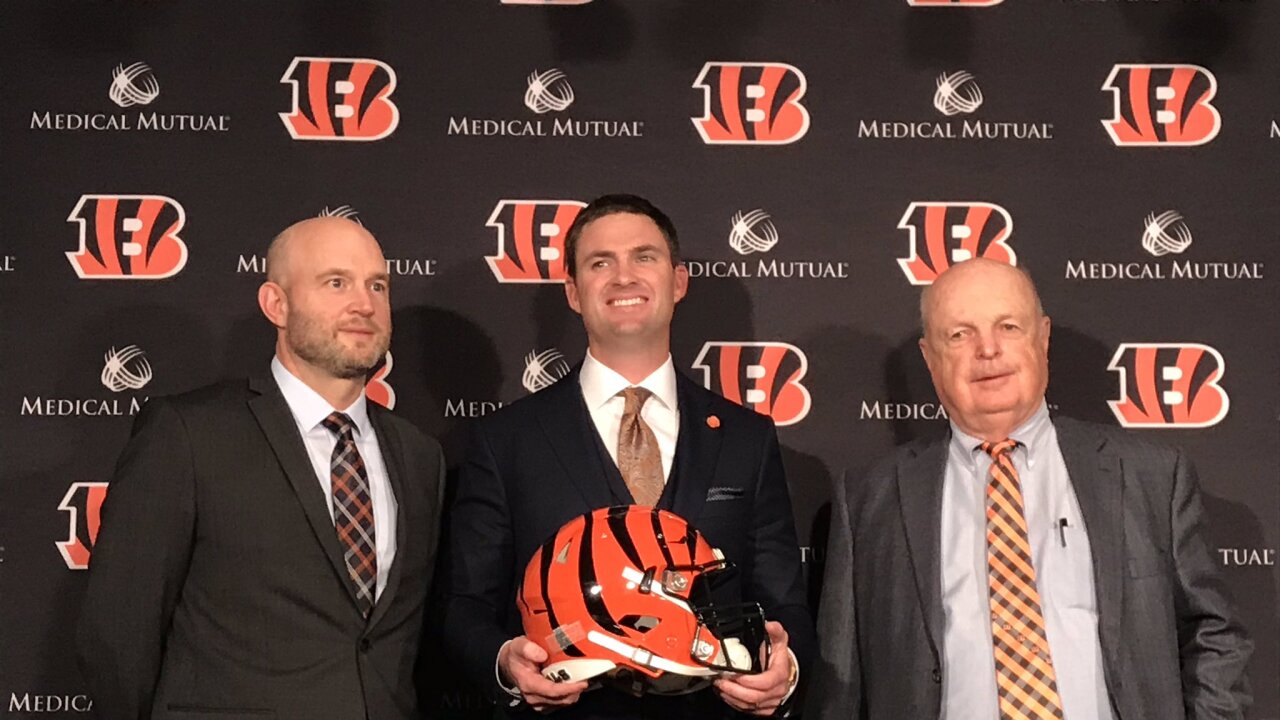 WATCH WCPO Sports Director John Popovich size up the Bengals in the video player above.

CINCINNATI - It's only the eve of training camp and injuries have already put the Bengals, trying to avoid a fourth-straight losing season, behind the 8-ball.

Fans were hoping new head coach Zac Taylor and a healthy offensive core of Andy Dalton, A.J. Green and Tyler Eifert, along with Joe Mixon and Tyler Boyd, could make the Bengals competitive again in the AFC North. They were 6-10 in Marvin Lewis's last season, their worst record of the decade.

But that was before they lost two key members of their offensive line - guard Clint Boling to retirement for medical reasons, and tackle and first-round pick Jonah Williams to season-ending shoulder surgery. Two others - center Billy Price and guard Alex Redmond - will miss the start of training camp with injuries, but those are not believed to be major.

That said, most experts are predicting another last-place finish for the Bengals, but don't include Mike Brown, Player Personnel Director Duke Tobin or Taylor in that group.

"If someone thinks we're not worthy, they're entitled to their opinion," Brown said this week.

"We don't feel that way inside our building," said Tobin. "We feel we’ve got a lot of good pieces, a lot of proven pieces."

Taylor, former quarterback coach of the Rams, remembers what Rams head coach Sean McVay told him about his new team.

“I'll never forget we were watching the Bengals play somebody on crossover tapes when I was at the Rams at the very end. I remember McVay coming in my office and saying, ‘You have some pretty good pieces to work with over there,’” Taylor said.

The Bengals' defense, one of the worst in the league last year, needs to be a lot better, and Tobin thinks they can be.

“We've got guys who can affect the passes on the defensive line,” Tobin said. “We've got corners that have proven to be good cover guys.”

Hopefully a new coaching staff can bring new schemes and a new attitude that will make a difference.

Training camp opens at 2:30 p.m. Saturday with a one-day session at Welcome Stadium in Dayton. The Bengals will hold nine other open practices - one at Paul Brown Stadium and eight on the practice field west of the stadium.