Player got into heated dispute with a coach, report says 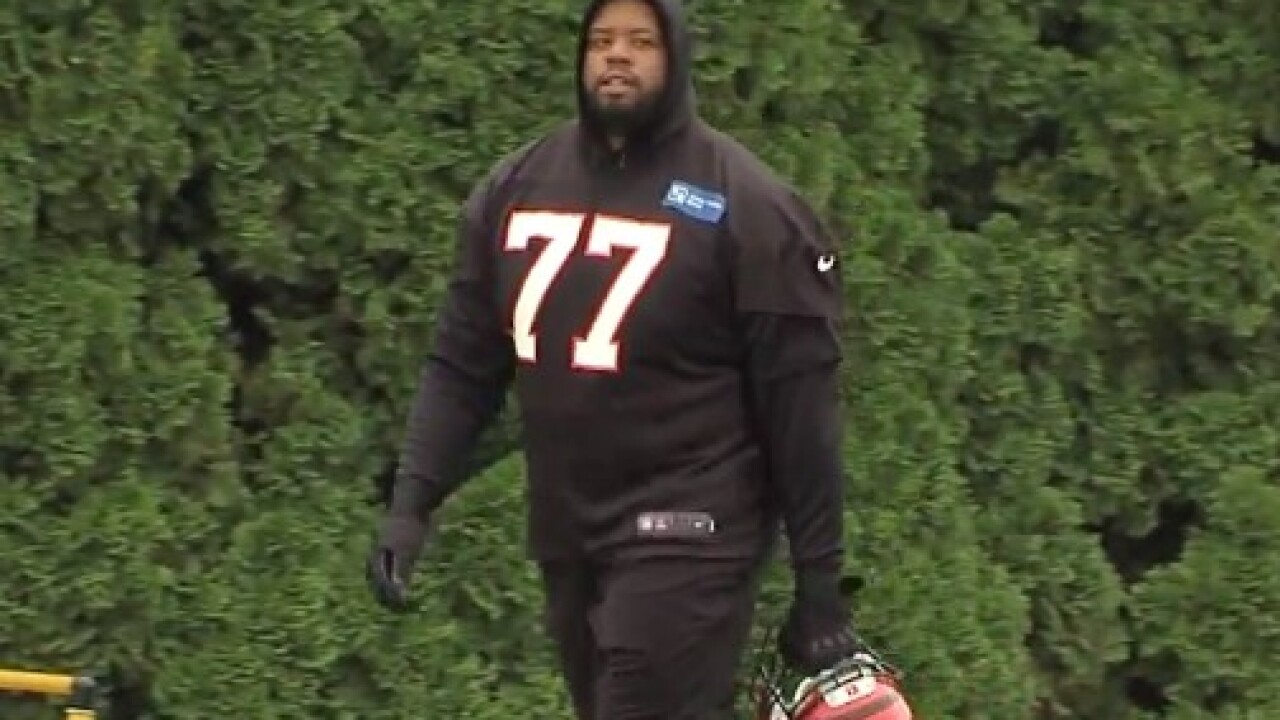 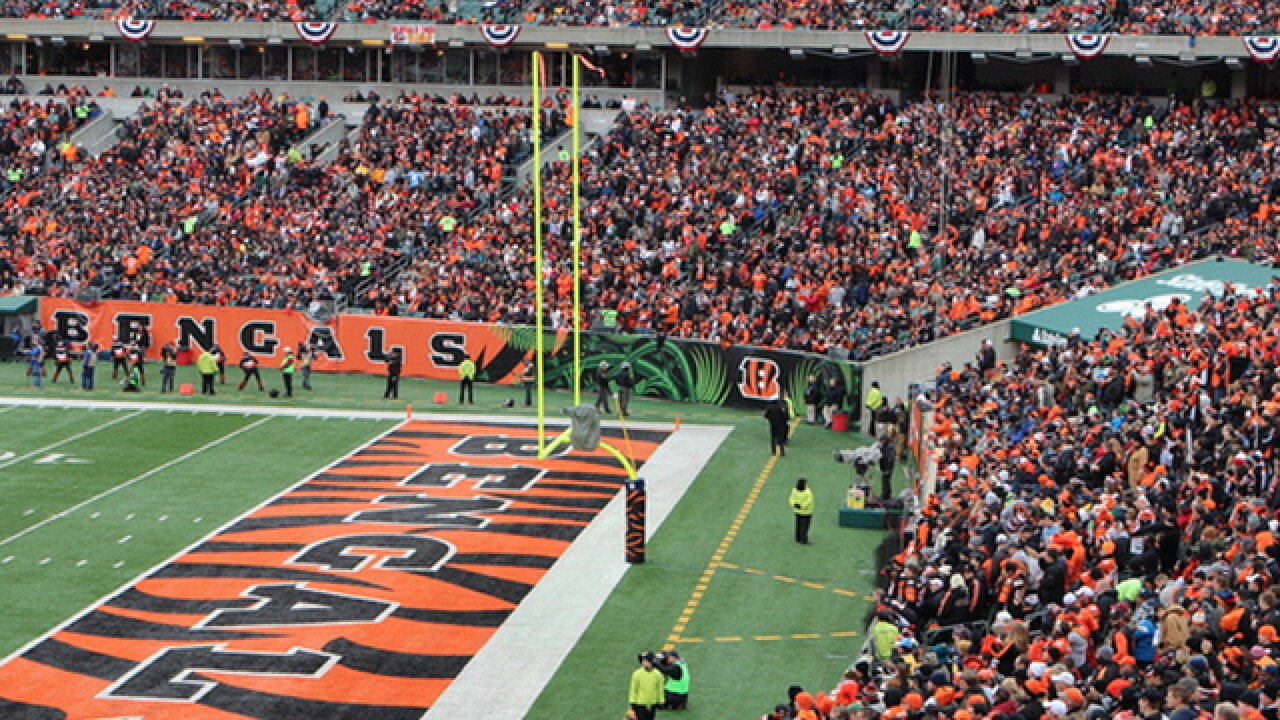 CINCINNATI — The Cincinnati Bengals on Friday suspended offensive tackle Cordy Glenn for one game for "internal disciplinary reasons" on the heels of a report of a heated dispute with a member of the coaching staff this week.

Mike Florio of Pro Football Talk reported that tempers flared between Glenn and a coach on Wednesday when Glenn reported for his first day at practice since suffering a preseason concussion in August. Glenn believed the team was rushing him back and told head coach Zac Taylor to cut him, Florio reported.

Previously, the Bengals had fined Glenn $200,000 for conduct detrimental to the team, Florio said.

Taylor did not confirm any of that when reporters asked him about Glenn on Thursday. WCPO captured this exchange on camera:

Question: “Is Cordy still on this team?”

Question: “When do you expect him to be back?”

Question: "Can you confirm the report from earlier today ..."

Taylor: "I haven't seen that yet.”

Question: "How about the report that he said, 'Cut me'?"

Taylor: "I've got nothing else to say."

Question: "Do you expect him back?"

Glenn has been placed on the Reserve/Suspended by Club list, and he will not be a part of the team’s 53-player roster while serving the suspension.