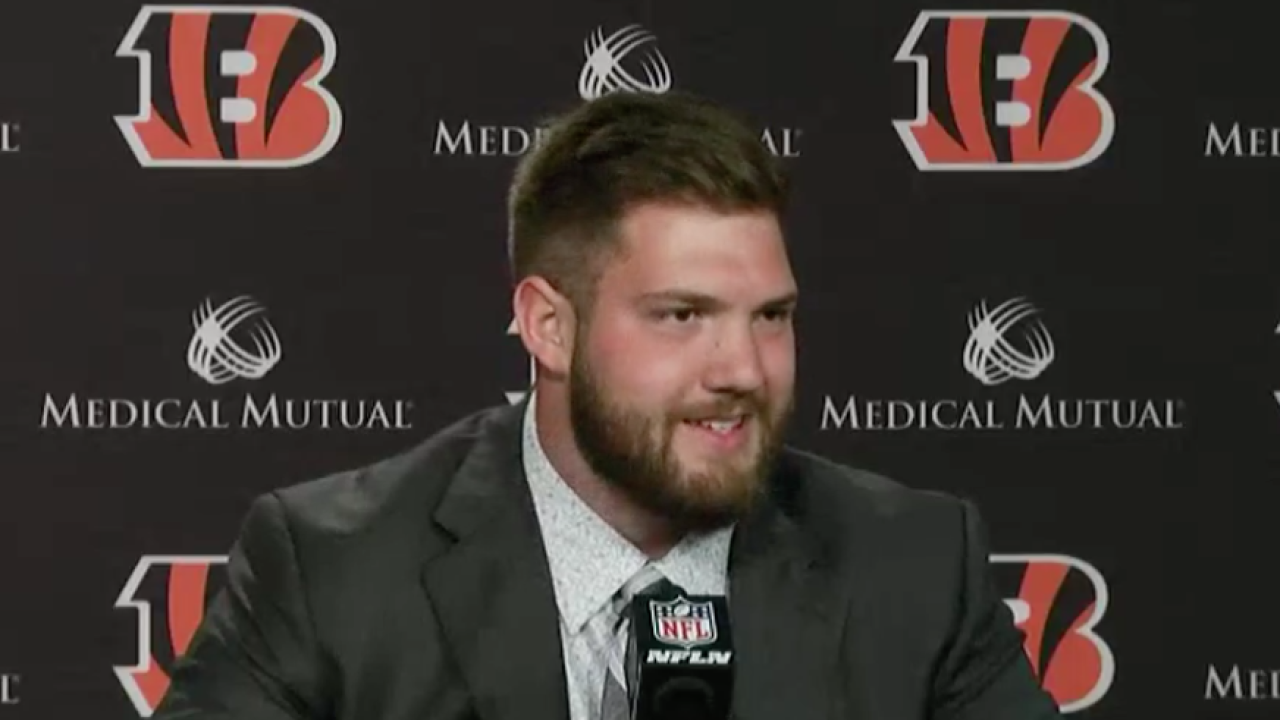 CINCINNATI — The Bengals have signed their first- and second-round draft picks.

Williams started all 44 possible games in his college career and helped Alabama reach the CFB National Championship Game in all three seasons he played there, including a national title in the 2017 season. He earned unanimous first-team All-American honors and received the SEC's Jacobs Blocking Trophy for the top offensive lineman last season.

As a senior at Washington last season, Sample caught 25 passes for 252 yards and three touchdowns.