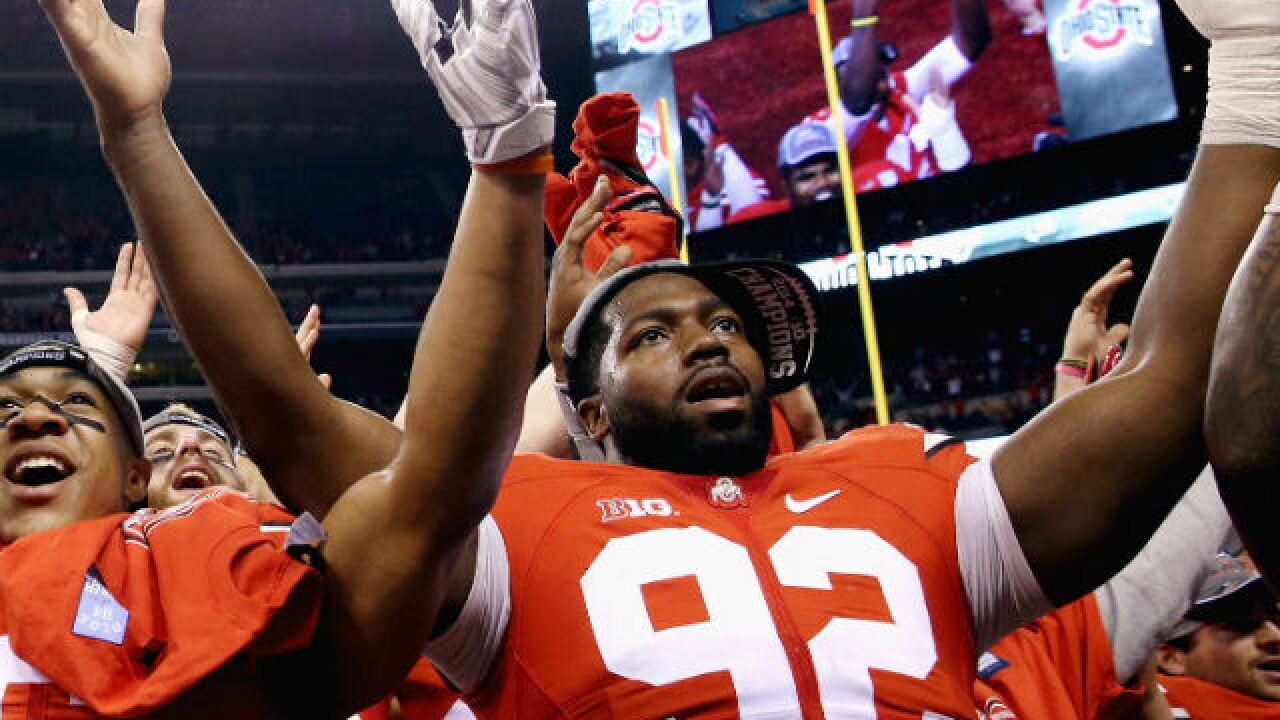 Image copyright 2018 Getty Images. All rights reserved. This material may not be published, broadcast, rewritten, or redistributed.
<p>INDIANAPOLIS, IN - DECEMBER 06: Adolphus Washington #92 celebrates with Ohio State Buckeyes after they defeated the Wisconsin Badgers 59-0 in the Big Ten Championship at Lucas Oil Stadium on December 6, 2014 in Indianapolis, Indiana. (Photo by Andy Lyons/Getty Images)</p> 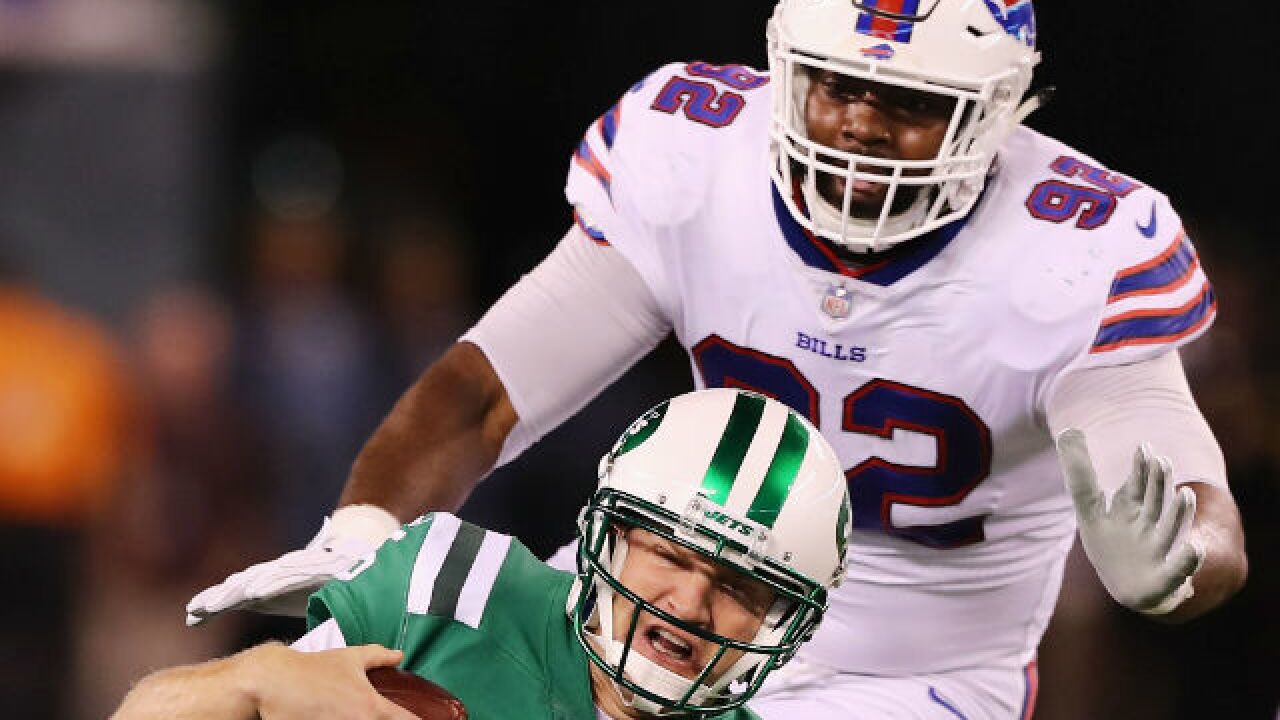 CINCINNATI - The Bengals added a fourth hometown player to the roster Wednesday.

The team announced it had signed DT Adolphus Washington off  the Dallas Cowboys' practice squad and placed DT Ryan Glasgow on the Reserve/Injured list.

Glasgow said he tore his ACL in Sunday's 31-21 loss to the Carolina Panthers. He is out for the season.