'We want to be a dominant run offense' 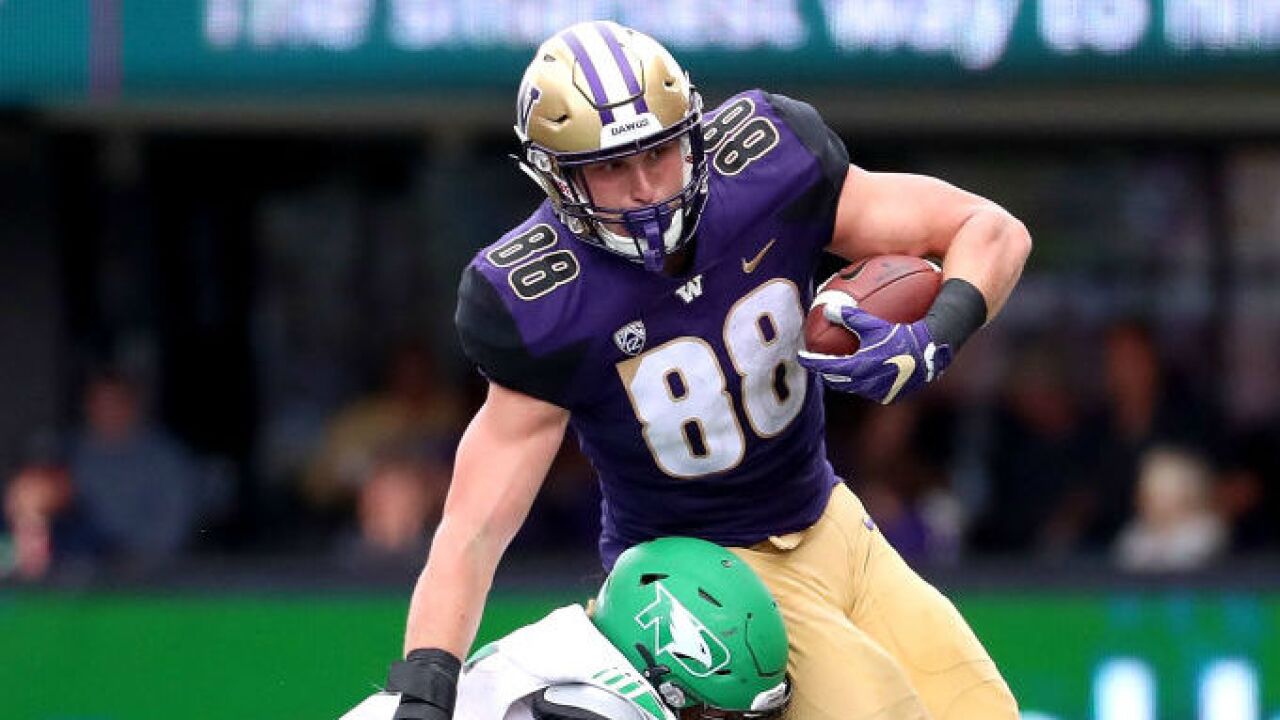 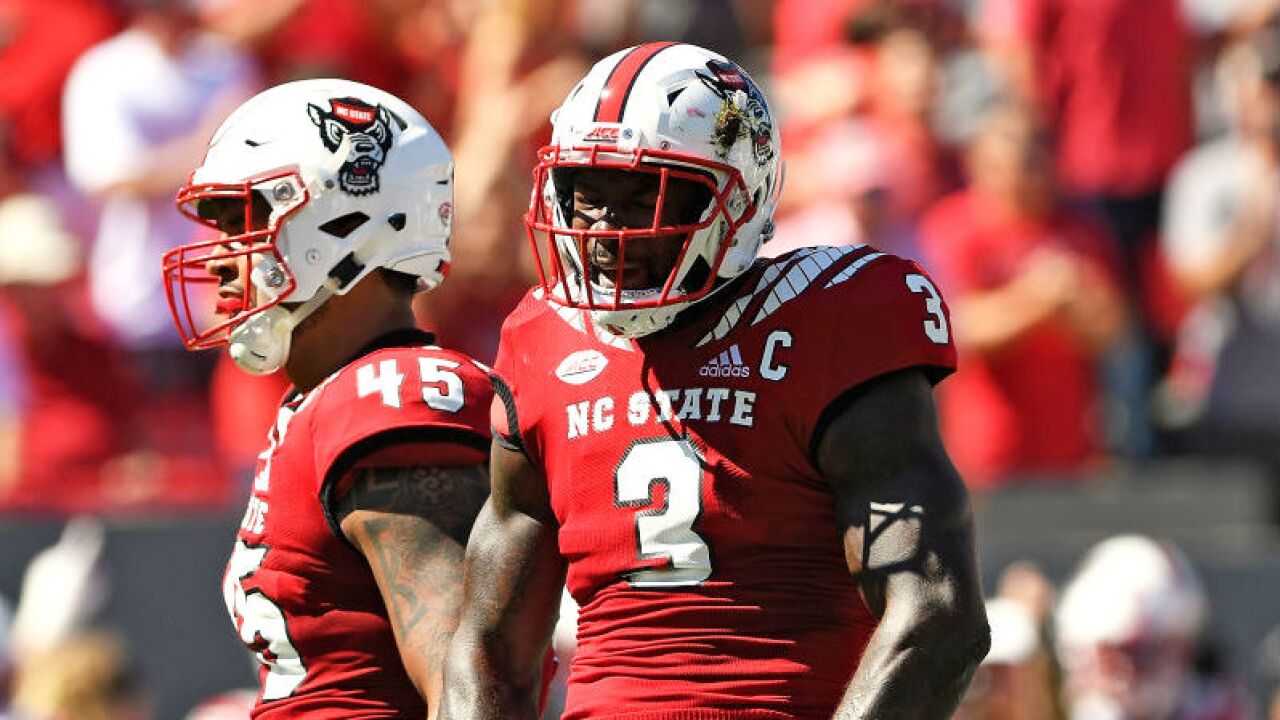 NASHVILLE, Tenn. — One of the few bright spots in Cincinnati's offense was Joe Mixon leading the AFC in rushing last season. The Bengals put the run game front-and-center with their first two picks in the NFL draft.

A day after taking Alabama left tackle Jonah Williams with the 11th overall pick, the Bengals traded down Friday and got Drew Sample from Washington, a tight end known for his blocking, in the second round.

They addressed their biggest need in the third round, getting linebacker Germaine Pratt from N.C. State.

For the third straight year, the Bengals traded down in the second round, dropping 10 spots so Denver could move up and take quarterback Drew Lock, knowing Sample would still be available.

The 6-foot-5, 251-pound tight end was a key blocker in the Huskies' ground-based offense, which he figured could lead to him slipping to a later round. Sample caught only 46 passes with five touchdowns during four years at Washington. But he earned the highest run-blocking grade in the nation (82.3) among draft-eligible tight ends on the Pro Football Focus Big Board.

"I definitely took pride in being able to be a focal point in that regard," Sample said on a conference call. "I took pride in opening holes for Myles (Gaskin) and our other running backs. That's what I was able to do at Washington."

WATCH the Bengals talk about Sample:

Their best player on offense was Mixon, who ran for 1,168 yards with eight touchdowns. The Bengals had the running game in mind when they picked Williams and Sample.

"We want to be a dominant run offense," offensive coordinator Brian Callahan said. "These guys help us do that. They improve that ability."

The Bengals were looking to add a tight end at some point in the draft. They've brought back Tyler Eifert on another one-year deal after yet another injury-shortened season, this time with a broken ankle. Eifert has played only 14 games in the last three seasons because of back and ankle injuries.

C.J. Uzomah had 43 catches for 439 yards with three touchdowns last season and got a three-year extension.

The Bengals also were looking to get a linebacker — their most glaring need with Vontaze Burfict gone — in an early round. Pratt played safety his first two seasons at N.C. State and switched to linebacker his junior year. He started as a senior and finished as the ACC's top-rated linebacker with 104 tackles and six sacks.

WATCH the Bengals talk about Pratt:

The Bengals missed out on a chance to take either LSU's Devin White or Michigan's Devin Bush, the top two linebackers available in the opening round. White went to Tampa Bay with the No. 5 pick, and the Steelers swooped in and trade up to No. 10 — one pick ahead of the Bengals — to get Bush.

The Bengals filled their biggest need as the second day of the draft wound down.

"Doing better now," first-year defensive coordinator Lou Anarumo said. "We're thrilled to get Germaine. We were coveting him early in the day and tracking him as the draft goes on."

The 6-foot-3, 240-pound linebacker is known for his ability to cover tight ends and receivers in the passing game, a reflection of his two seasons as a safety. Pratt played more like a linebacker at times in his first two seasons at N.C. State.

"I always knew for me to be successful, I had to switch positions because I wasn't going to be a safety," he said.

Pratt will get a chance to start, given the Bengals' needs at linebacker. Anarumo thinks he could play middle linebacker or outside because of his versatility.

"Like with every rookie, we want to see what they do well early so they don't lose confidence," he said.