Bengals deep at receiver with Green, Boyd, Tate and more 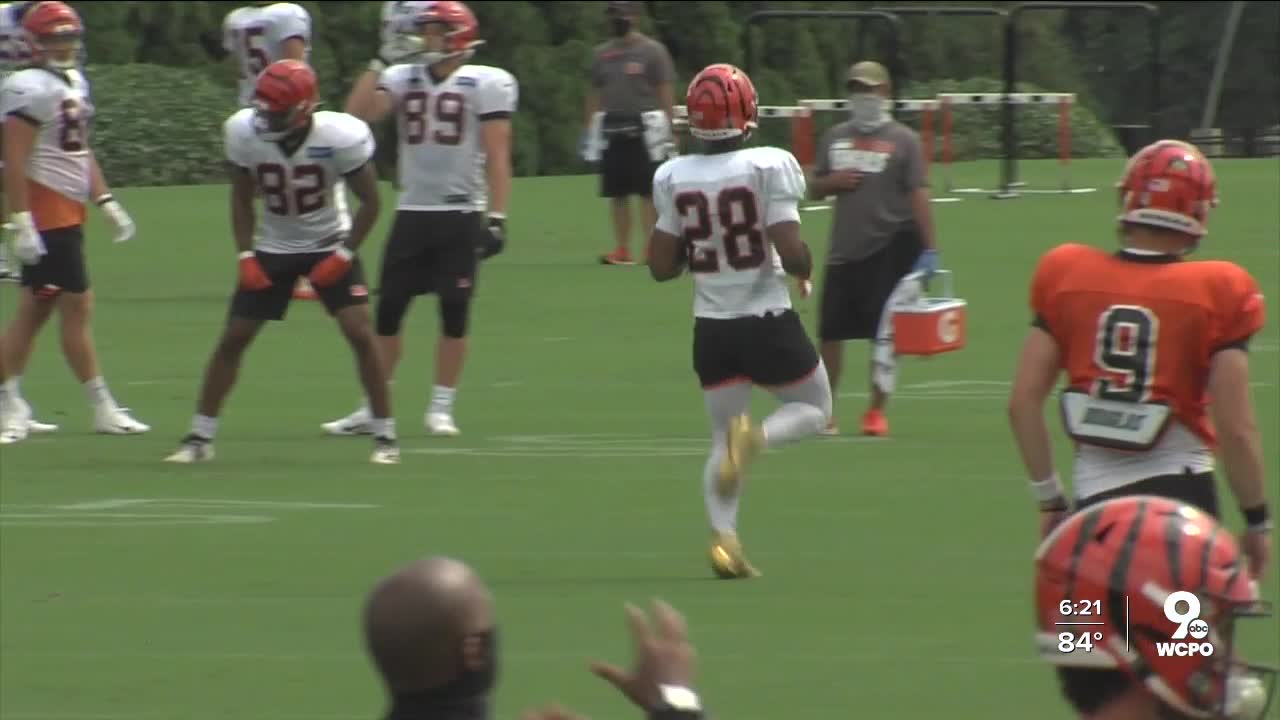 When Bengals rookie quarterback Joe Burrow steps under center in Week 1 against the Chargers at Paul Brown Stadium, he'll have plenty of weapons to pass to. 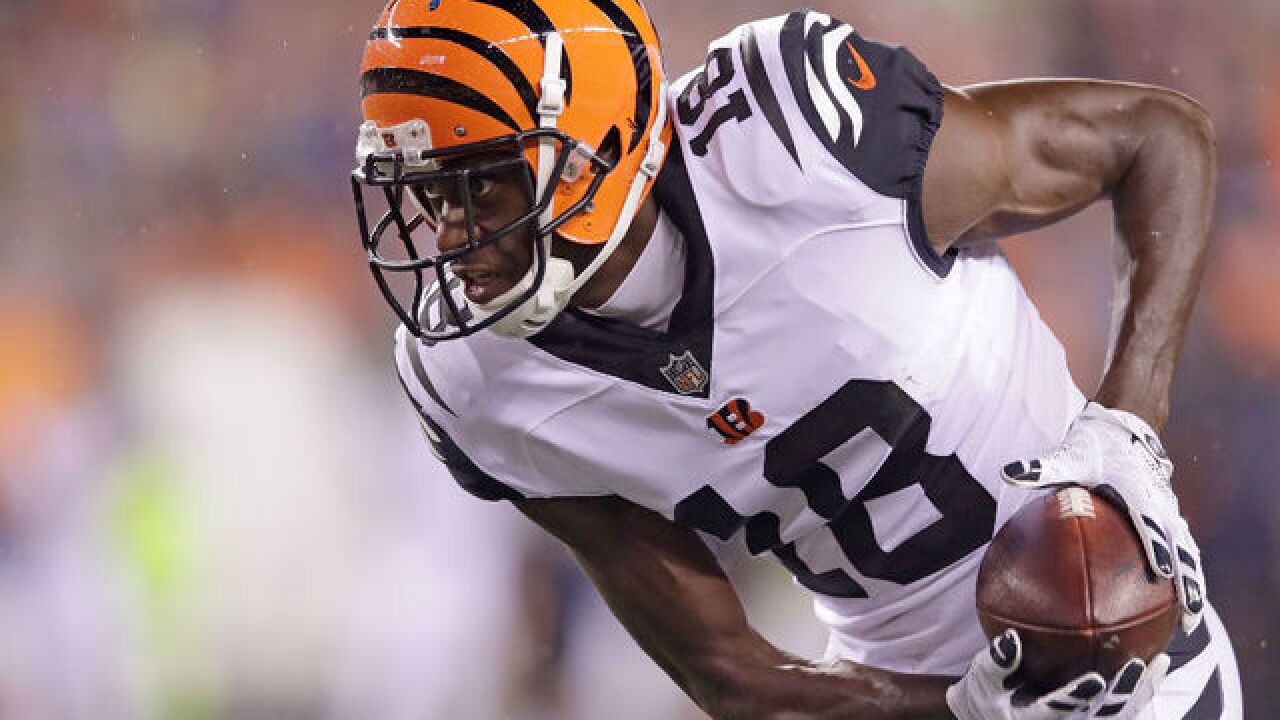 CINCINNATI — When Bengals rookie quarterback Joe Burrow steps under center in Week 1 against the Chargers at Paul Brown Stadium, he'll have plenty of weapons to pass to.

“We're deep at receiver, and we feel like there's a lot of guys that can step in there and be a primary receiver,” Bengals head coach Zac Taylor said.

Auden Tate is also set for an increased role. He started 10 games last season and ranked second on the team in receiving with 575 yards and a touchdown. Tate built a rapport with Burrow at camp and became one of his favorite targets this summer.

The tight ends are also competing for Burrow’s attention this fall.

“They bring energy to practice," Taylor said. "Those guys are healthy and playing full speed in all three phases. That's been an exciting group to watch.”

C.J. Uzomah is hoping to bounce back from a subpar 2019. He made some flashy plays in training camp, and steps in as one of the veterans on offense.

Drew Sample is ready for a break-out 2020 season after an offseason of rigorous training.

“Every day we're pushing each other and we're making the corrections and we're doing everything we can to help this offense and help this team move forward,” Sample said.

The 2019 second-round pick is fully healthy after a season-ending ankle sprain last year and takes over the role once occupied by former Pro Bowl tight end Tyler Eifert.

Sample said the game is starting to slow down for him.

“I definitely just feel more and more comfortable in the offense," Sample said. "That's allowed me to play faster, and with more confidence.”

While Bengals fans are hoping for a big season from Green in his first return to action since December 2, 2018, the other guys want to show they can make plays, too.

“It's really a time where you call a play, you don't necessarily have to work to see who's out there to make sure what play you're calling," Taylor said. "It's usually confidence that all those guys can execute their jobs."