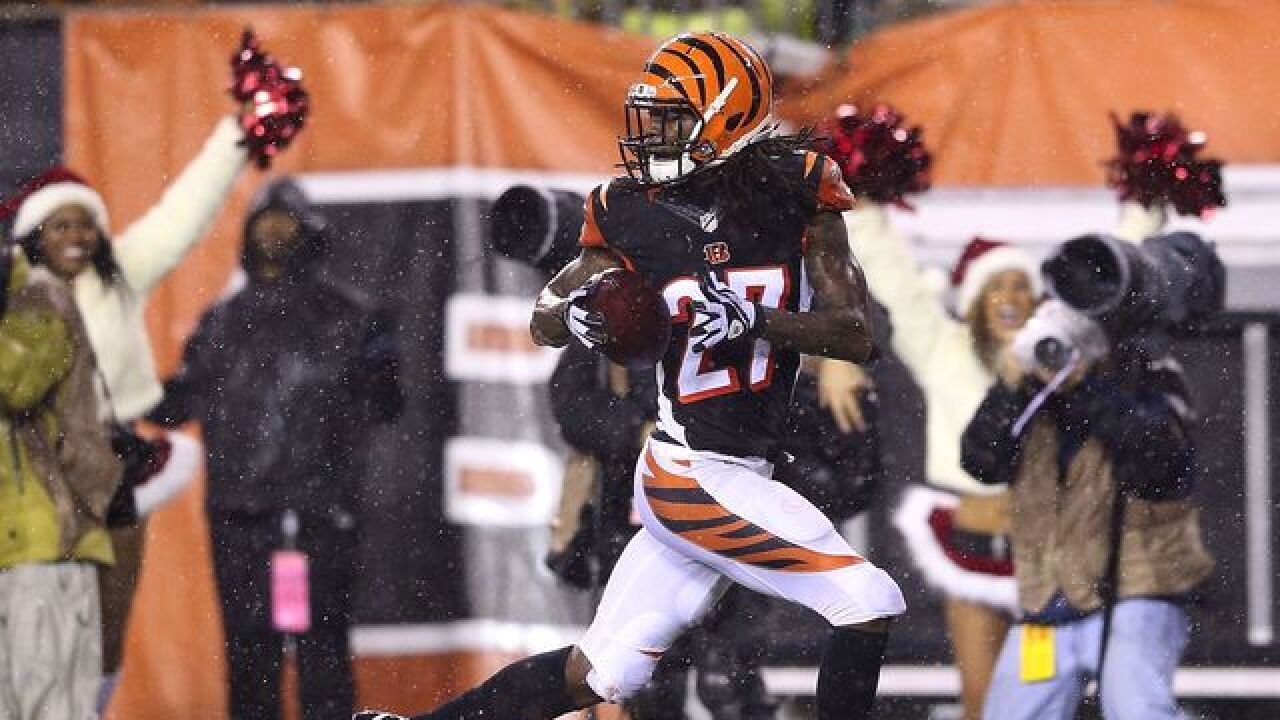 CINCINNATI — The Bengals have let go of veteran cornerback Dre Kirkpatrick, who had two years left on a five-year contract.

Kirkpatrick, 30, was drafted in the first-round by the Bengals in 2012, and he played 99 games with the team. His 2019 season was cut short after suffering from a knee injury during the week six game against the Baltimore Ravens.

In his career with the Bengals, Kirkpatrick had 291 tackles, 10 interceptions and two touchdowns.

"[Dre] displayed passion, energy and competitiveness both on and off the field," Bengals head Coach Zac Taylor wrote in a news release. “We appreciate his many contributions to our team and community over the years, and wish him the best moving forward.”

This cut frees up a little over $8 million in cap space for the Bengals.