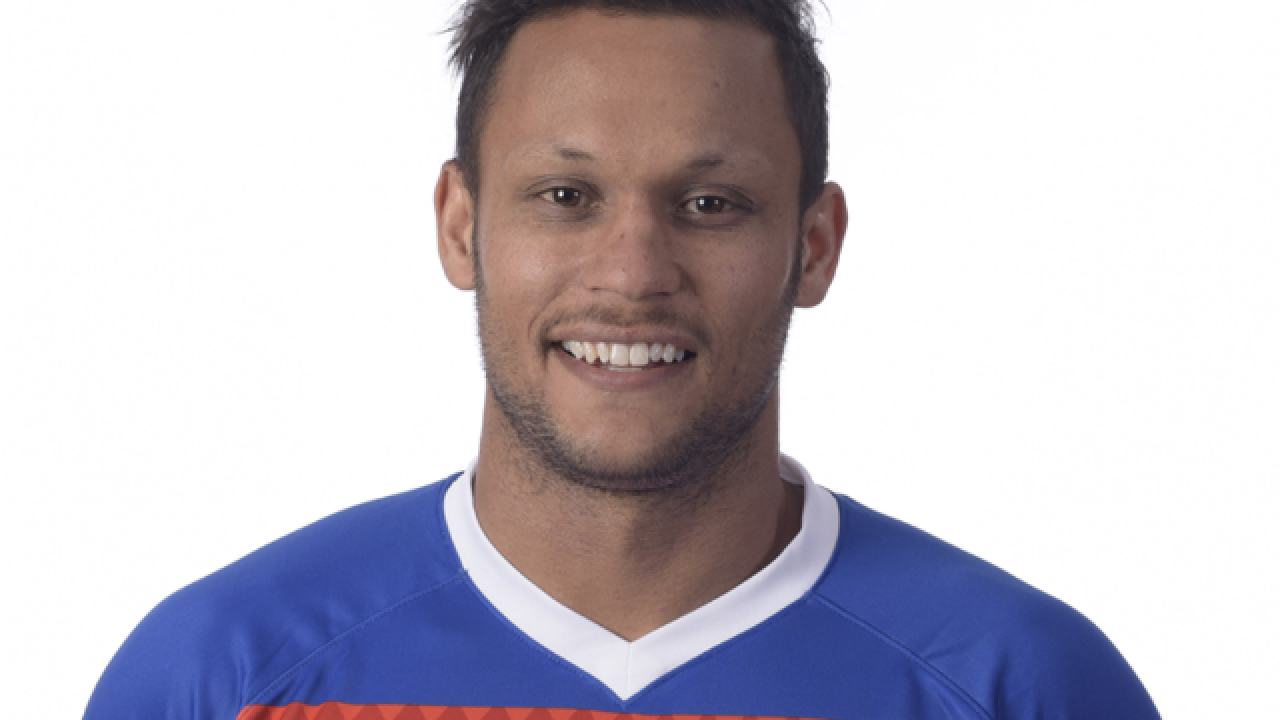 Walker’s booming 40-yard volley broke a 0-0 tie in the 68th minute and sent the Orange and Blue to its biggest scoring explosion of the season and a 3-0 victory over Ottawa Fury FC Saturday afternoon.

After managing just three goals total in its first four matches, the Orange and Blue has scored five in its last two.

Walker's score shocked Fury goalkeeper Maxime Crepeau, who was out of position in front of the net and no doubt never expected Walker to shoot, much less sail it over his head. It was Walker’s second goal in two weeks.

A minute later, FC Cincinnati’s Corben Bone sent a header past Crepeau after a perfect pass from the right from Emmanuel Ladesma.

Ladesma added a third goal from 30 yards to clinch FC Cincinnati’s first win since March 31 when it scored a 1-0 decision at Indy Eleven. The Orange and Blue had two draws and a loss since then.

We don’t get too high with the highs or too low with the lows. This is a crazy business, a match is 90 plus minutes and the ⚽️ is round. Great performance by the @fccincinnati boys at a very tough place to play. We continue to build something special. #FCCincy

Goalkeeper Spencer Richey completed a clean sheet with a nice diving save against Sito Seoane in the 87th minute. Richey got his first start with regular starter Evan Newton sidelined by an injury.