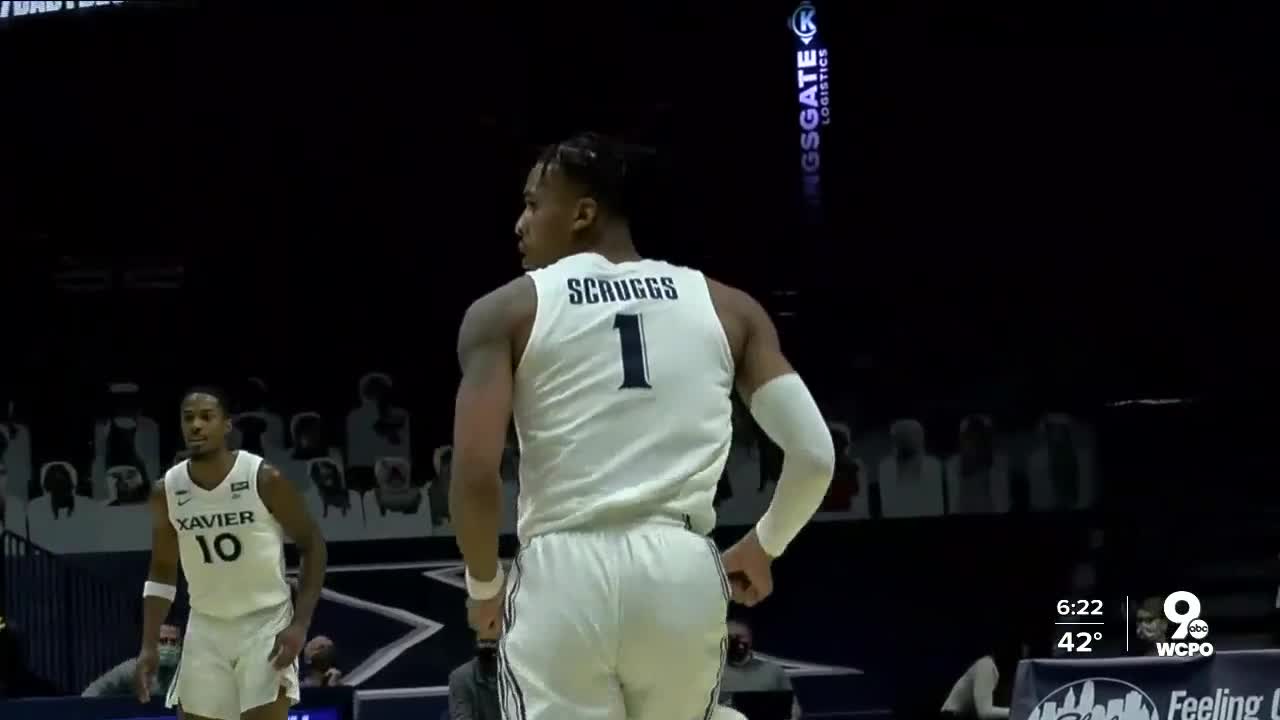 Paul Scruggs made the decision to come back to Xavier for his senior year and he’s become the unquestioned leader and floor general for the team this year. The Musketeers plan to ride him all the way to their BIG EAST and NCAA Tournament goals in 2021. 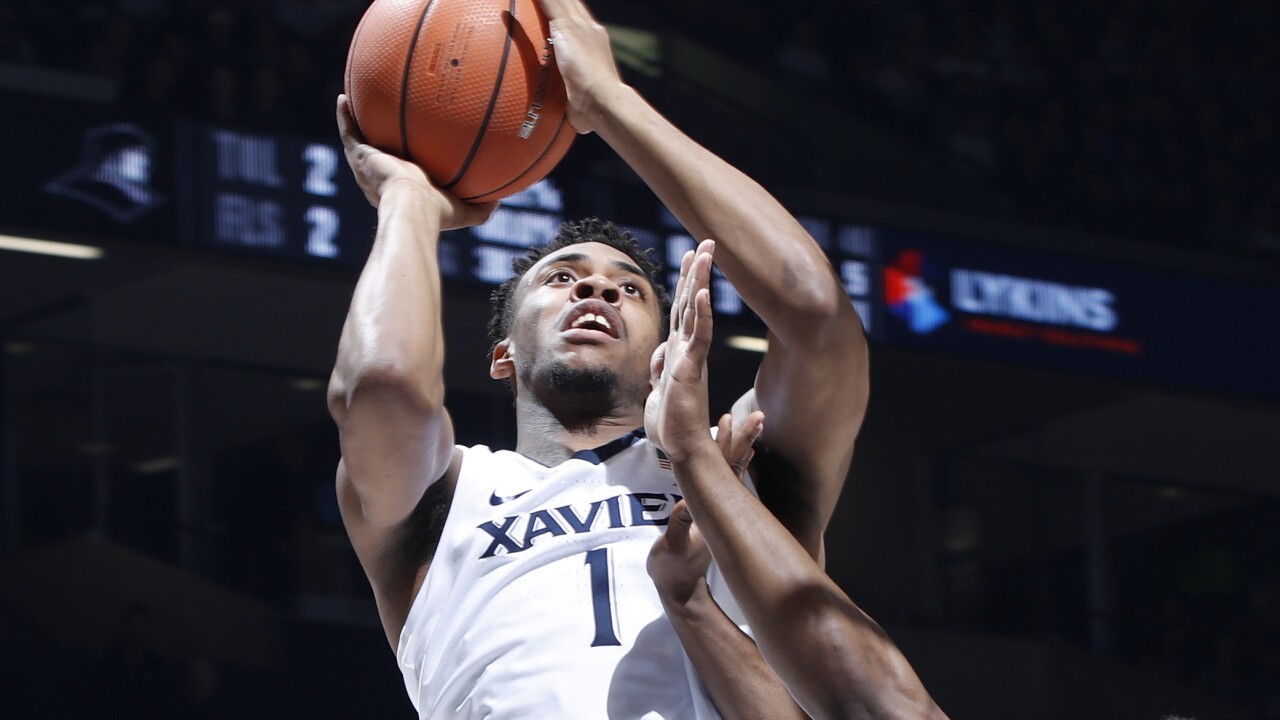 CINCINNATI — The Xavier Men’s basketball team is off to a 10-2 start this season, and senior guard Paul Scruggs is a big reason why.

Scruggs is averaging 13.8 points and 6.3 assists a game for the Musketeers, while shooting 46.8% from the field.

“He's defending, he's doing a little bit of everything for our team and we really rely on him,” Steele said.

Scruggs made the decision to come back for his senior year because he liked what the team was building and, so far, he's enjoying the bond with his teammates.

He’s become a steady veteran presence and floor general on the court.

“I’m very comfortable, and these guys look at me for leadership, so I lead them and they follow,” Scruggs said.

Steele says his biggest area of improvement is his decision-making.

“The last couple years he's been more of a one-to-one, assist-to-turnover ratio guy," Steele said. "I think part of it is our spacing has helped him make better decisions, but he's also just doing what the game tells him to do.”

Scruggs' decision-making ability was on full display in Sunday's 74-73 victory over Providence. His extra pass in the final seconds led to Colby Jones' game-winning three-point shot.

The Musketeers believe Scruggs is the right player to lead them to more wins and their NCAA Tournament goals this season.