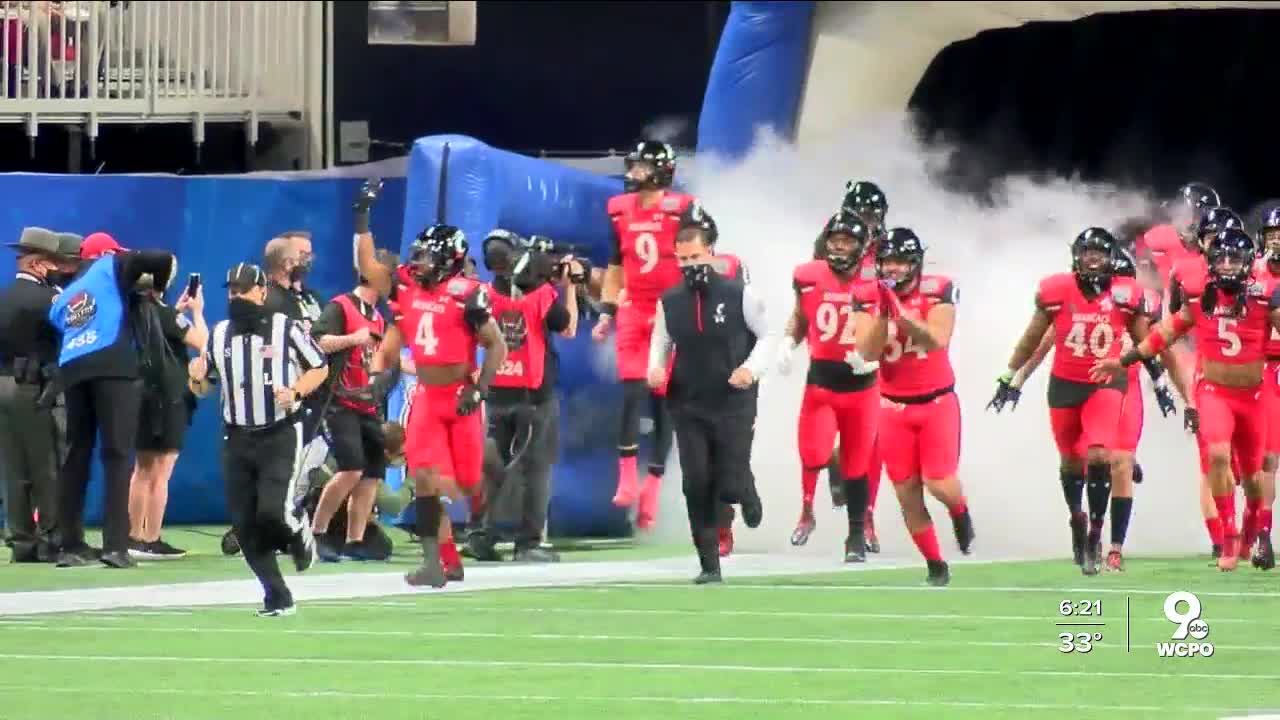 Despite a disappointing loss to end the season – the Bearcats football team just completed one of the best seasons in program history. 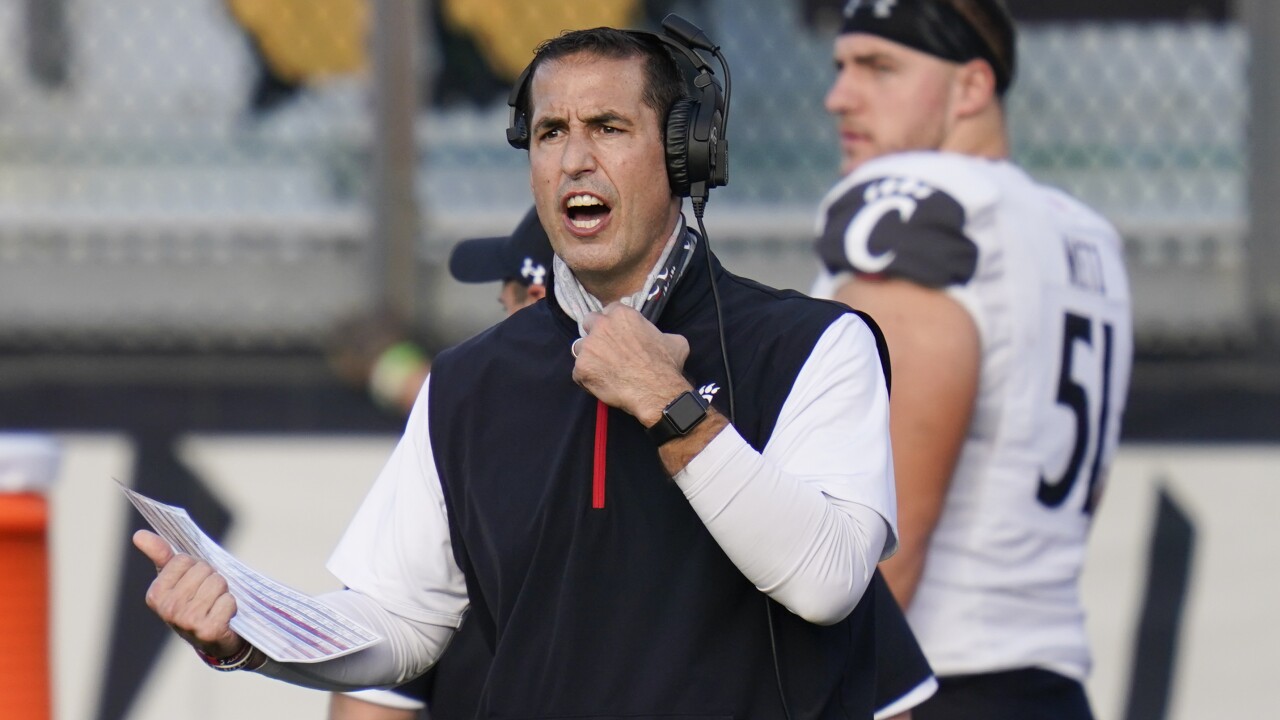 As the horns sounded on the University of Cincinnati's 24-21 Peach Bowl defeat to Georgia, dreams of upsetting a national power were deferred.

“It's very disappointing, when you come out so close, but we're not disappointed,” Cincinnati head coach Luke Fickell said. “Georgia, it doesn't matter what conference they were in, doesn't matter what 'P' was in front of or after their name. That's a great football team and we love the challenge.”

Justin Williams from The Athletic says the Bearcats’ (9-1) season was still a special one.

“Winning a conference title, which that was a big deal for them, that's something they haven't done under Fickell yet and has been a goal, going undefeated during the regular conference season, being the highest ranked group of five team ever in the college football playoff," Williams said.

The season was also challenging, with COVID-19 altering the schedule and postponing multiple games. The Bearcats persevered through it all.

“They'll never know how proud that we really are about how they've handled a situation like that, like the entire year," Fickell said. "That sends you away proud.”

UC entered the national conversation this season and wants to be included in the playoff, and ESPN 1530 radio personality Mo Egger said 2021 may present that opportunity.

This offseason brings a lot of questions. Several key players, like All-American safety James Wiggins, All-American offensive lineman James Hudson, safety Darrick Forrest, defensive end Elijah Ponder and kicker James Smith, all declared for the NFL Draft; defensive coordinator Marcus Freeman is getting interest for head coaching and Power 5 conference jobs, and that may not be all.

“If Desmond Ridder returns, that helps," Williams said. "Guys like Myjai Sanders, if they were to come back, that gives them that much more opportunity to kind of continue what they've done this year.”

After another strong recruiting class, the foundation is built under Luke Fickell for a bright future.

“We know what we've got to get to, and then there's a few other steps that we still got to be able to take,” Fickell said.