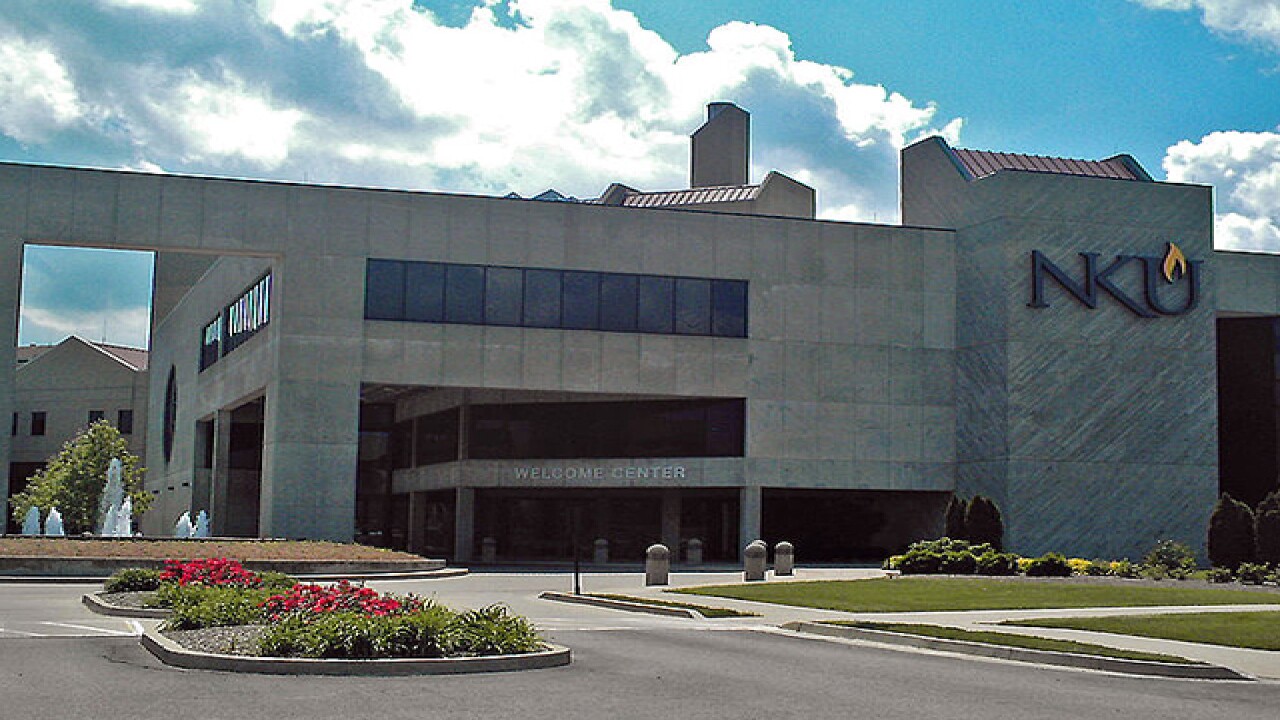 HIGHLAND HEIGHTS, Ky. — Members of the Northern Kentucky University's women's basketball team have spoken out in the form of an open letter, penned on The Odyssey, the same platform used to publish senior Taryn Taugher's allegations of emotional abuse against coach Camryn Whitaker.

In the post, titled "NKUWBB Stands Strong", players express their support for Whitaker, and their opinion that NKU's basketball program is no more difficult or emotionally strenuous than is expected of collegiate sports programs.

Hello Norse Nation, To begin, we want to thank all of you – our fans, supporters, and community – for your continued support as we work to build the NKU women's basketball program. We want you to know that we are still working hard to improve in order to reach this goal. Thank you for your loyalty and lifting us up during this period of growth. If you have followed the news this week, you are probably aware of the serious allegations made against our head coach. We respect and value the fact that every individual has the right to voice their opinions based on their personal experiences. In support of our coach and program, we believe it is important to share our experiences regarding these recent allegations. College athletics are demanding. Until you experience it, the demands are hard to understand. Balancing weightlifting, intense workouts, daily practice, team meetings, traveling, classwork, and so much more can be overwhelming at times. Every single individual on this team has struggled in some way due to the high demand of collegiate athletics. We dare say that every Division I athlete has faced similar struggles in managing these demands. The key takeaway of this letter should be: The demands and hardships are not and have not exceeded the expected amount. In fact, we believe the struggles of today will only benefit us in the future. We will be better athletes, employees, and individuals because we are pushed to be our best. Our experience on the Northern Kentucky University women's basketball team has been positive from day one to now, despite the demands and struggles. NKU has been where we have formed our closest friendships and created our best memories. It's also provided us a high quality education that will lay the foundation for our future careers, while shaping us into strong, independent, young women. We love and support our staff. Above all else, we believe they care about our well-being. In the final weeks of our season, we saw improvement and were making progress toward our goal, and are already looking forward to getting back on the court to compete for the university and community we love. We are proud to represent Northern Kentucky University, and we hope we make you proud on the court, in the classroom, and in the real world. Thank you, Norse Nation. Sincerely, NKU Women's Basketball Players

In a post, published to the Odyssey on March 25, Taugher accused coach Camryn Whitaker of "bullying and emotionally abusing" some players on the team.

In the post, published on March 25, Taryn Taugher wrote, "Personal attacks on your family, personality, work-ethic, and body physique were also not uncommon." Taugher wrote she was an "emotional punching bag" since Whitaker became the team's head coach in 2016.

Former NKU women's basketball player Shar'Rae Davis, who was mentioned in Taugher's post, responded in a Facebook video. In the video, Davis said, "Everything that Taryn wrote about, which a lot of people have read, is -- true." Davis graduated in 2017.

She told WCPO she almost quit the team her senior year.