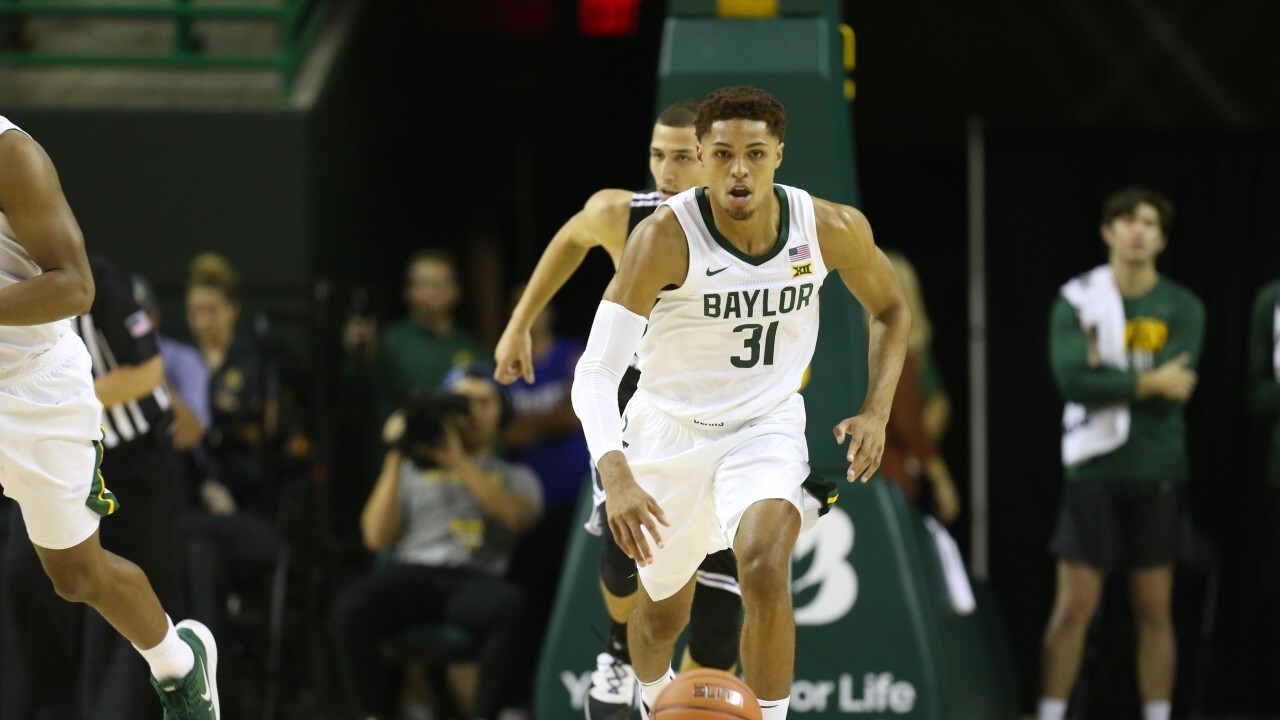 Matthew Minard/Baylor University Athletics
Former Walnut Hills standout MaCio Teague has decided to withdraw from the NBA Draft and will return to Baylor this upcoming season.

"I think it's a great opportunity to return to Baylor," Teague told WCPO. "Returning a lot of pieces to the puzzle. And I think we have a really good chance at doing something special next year."

"I believe he made the best decision for his future," Walnut Hills coach Ricardo Hill told WCPO. "He has a desire to be a professional basketball player and going through this process allowed him to get closer to realizing his dream. This year will be monumental for his future."

Teague, a 2015 Walnut Hills graduate, declared for the NBA Draft March 30. The draft was scheduled for June 25 but was postponed due to the COVID-19 pandemic.

Teague said there was a considerable reaction to his decision to return to Baylor including the enthusiasm from the coaching staff and teammates and on social media.

RELATED: How MaCio Teague prepared for the NBA Draft

Teague helped lead Baylor (26-4) to a No. 5 national ranking in the season's final Associated Press men's college basketball poll. The season ended prematurely because of the pandemic.

"I was so disappointed when the coronavirus and all that stuff hit where it canceled the NCAA Tournament because I thought that it would give MaCio a chance to show the world what he can do," Hill said this spring.

"I thought Baylor was going to make a run in that tournament. When you have good guard play, you always have a chance."

Baylor was ranked No. 1 nationally for five consecutive weeks, matching the longest streak by any team since Kentucky in 2015.

Baylor's 6-1 record against AP top 25 teams was the nation's best, according to the program. The Bears tied for the third-most wins against ranked teams behind only Iowa (7-5) and Michigan State (7-4).