High School Insider: How Baylor's MaCio Teague is preparing for the NBA Draft 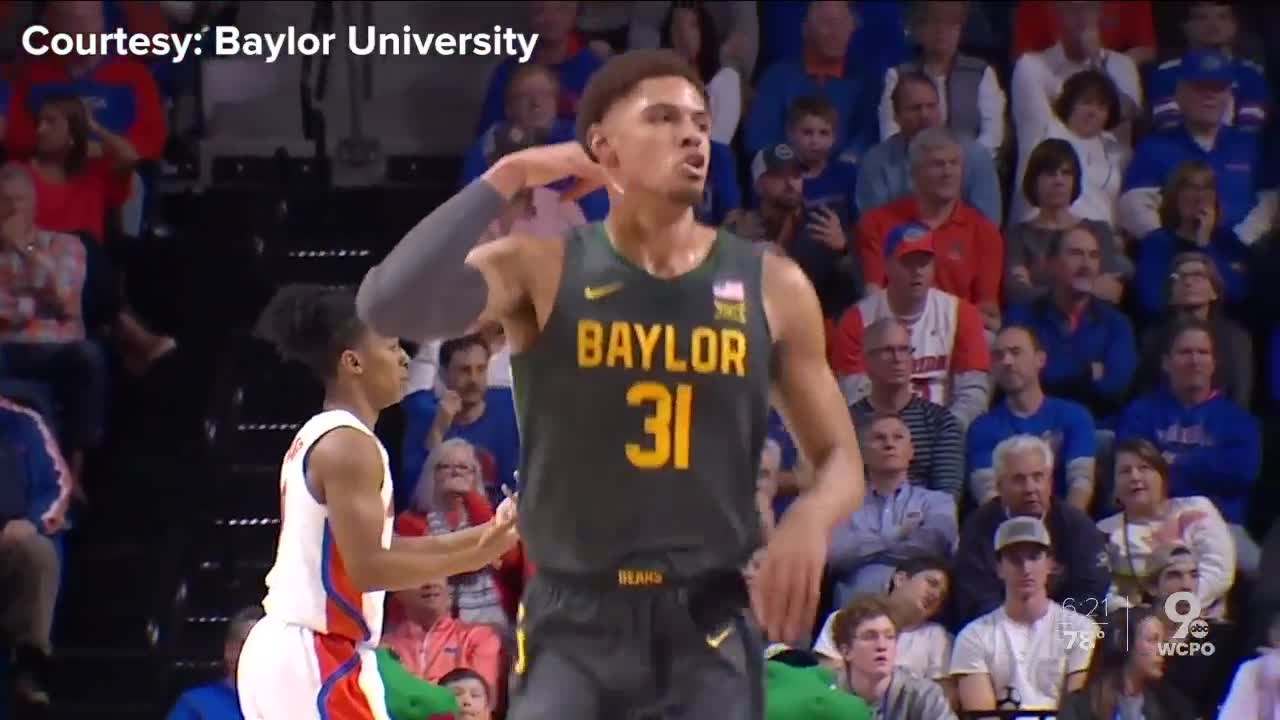 Baylor University redshirt junior guard MaCio Teague discussed how he's managed to prepare for the NBA Draft and how the interview process has been with multiple teams this spring. 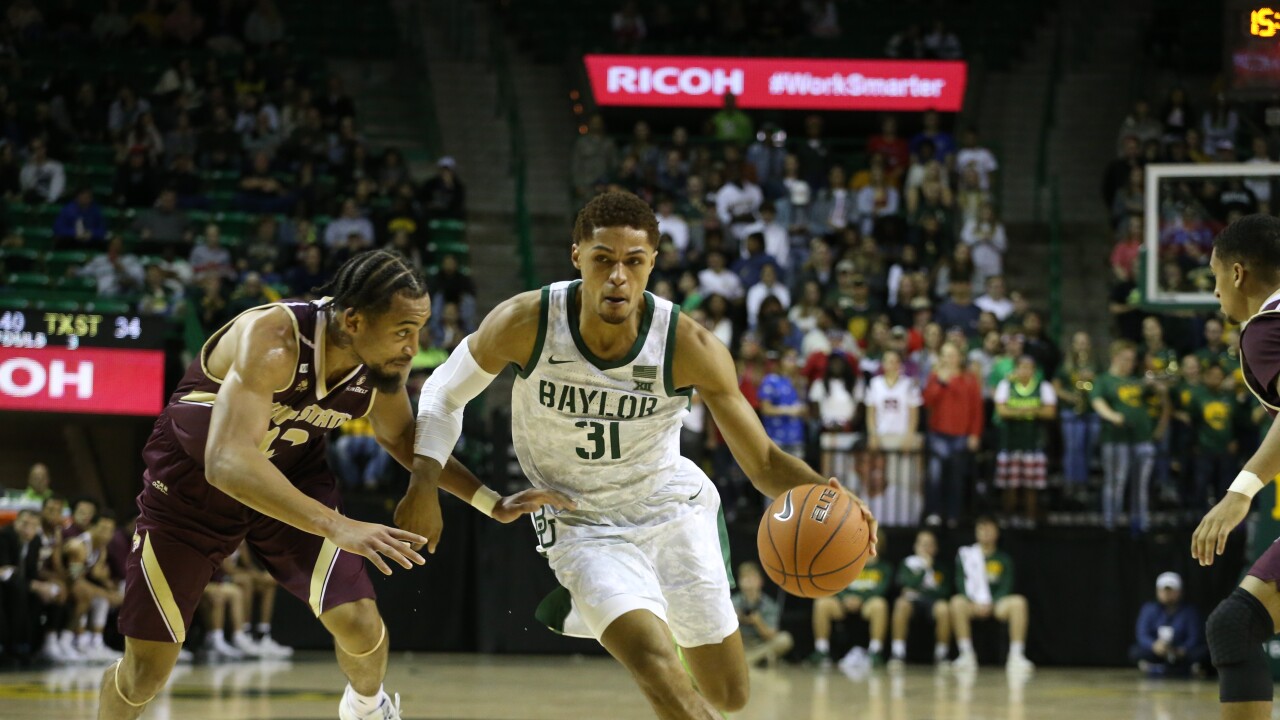 MaCio Teague has gained valuable insight into the NBA Draft process this spring.

The Baylor University redshirt junior guard and 2015 Walnut Hills graduate declared for the draft March 30 and told WCPO this week he is very close to hiring an NCAA certified agent.

"Nothing has really surprised me," Teague said. "They just ask normal questions. They try to get your family background, just try to figure out your path and how you got to the point where you are today."

Teague, known as an excellent shooter, joined the WCPO High School Insider to discuss his memorable season at Baylor (26-4) where averaged 13.9 points, 4.6 rebounds and 1.9 assists for the No. 5 nationally-ranked Bears. He shot 35.5 percent from beyond the 3-point arc.

Teague also reflected on the NBA Draft process and his favorite memories of playing high school basketball at Walnut Hills.

"He's real blessed and he's just going through the process," Walnut Hills coach Ricardo Hill said. "Several NBA teams have interviewed him and for him to get that experience - it's huge. I think he's a pro. Whether it happens this year or next year or whenever."

Hill stays connected with Teague and gives the former Walnut Hills standout honest feedback after games. Teague appreciates the fact that Hill believed in him.

"A lot of what you see today goes out to Coach Ricardo," Teague said. "Without Coach Ricardo there would be no MaCio Teague. He definitely means a lot to me."

Hill said he is proud of Teague's performances on the court but also the fact that the basketball standout graduated this spring with an education degree.

"He's the guy that cares about this city," Hill said. "He cares about representing Cincinnati. And his family does. There is no better person to do it. He's not going to be the one that is going to be in trouble or doing silly things out there. I'm just excited for his future."

The NBA Draft is scheduled for June 25 although ESPN reported it will likely be pushed back because of the COVID-19 pandemic.