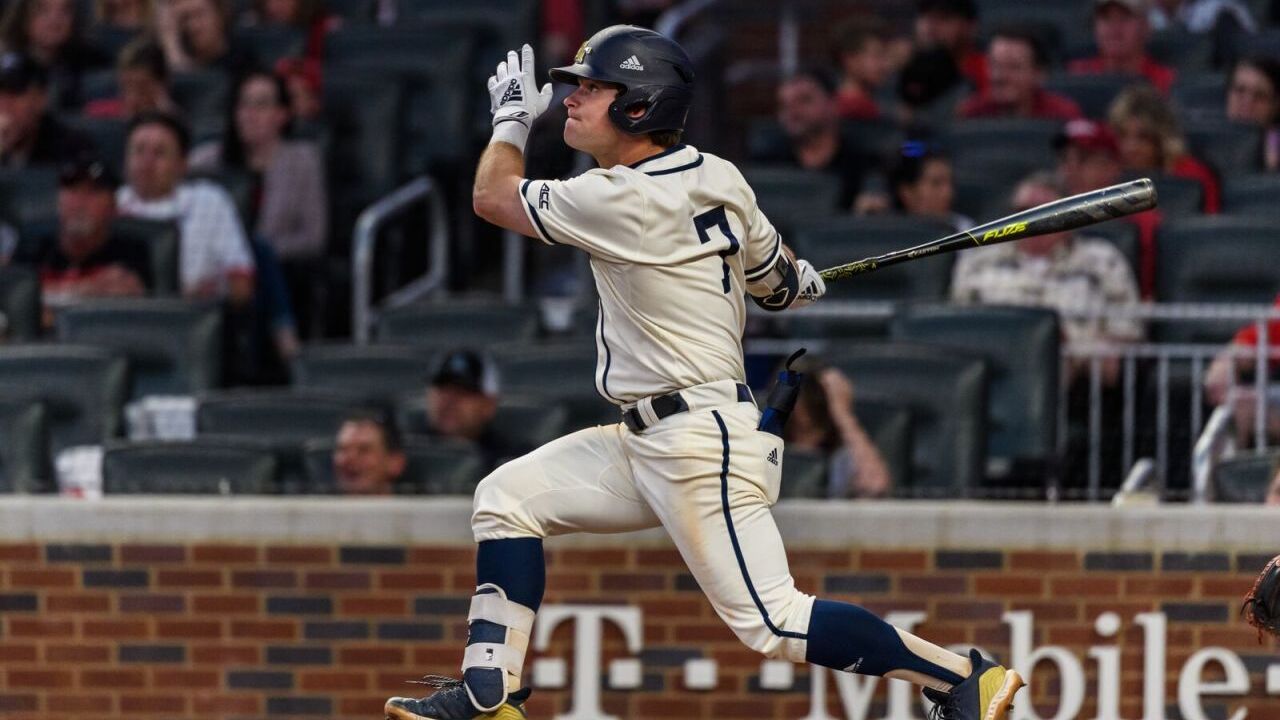 ATLANTA — Georgia Tech infielder Luke Waddell is expected to return to the Yellow Jackets for his junior season, according to the Georgia Tech athletic department.

Waddell, a 2017 Loveland High School graduate, was not selected in last week's Major League Baseball draft. He was also not among the undrafted player signings this past weekend.

The MLB draft was shortened from 40 rounds to five this year due to the impact of the COVID-19 pandemic. Teams were eligible to sign any undrafted player for up to $20,000.

Waddell, Georgia Tech's leadoff hitter the past two seasons, hit .300 with 18 hits, nine RBI, two doubles, a home run and a triple in 16 games for the Yellow Jackets (11-5) this spring before the season was canceled due to the COVID-19 pandemic.

Waddell will be a senior from an academic standpoint next school year but have two years of athletic eligibility remaining. The NCAA granted student-athletes who had their seasons impacted by the COVID-19 pandemic this spring to have an extra year of eligibility.

"I think I've proved myself," Waddell told WCPO in May. "There is nothing I can do. It's just up to different organizations. I'm staying in shape, ready to play, and we'll see what happens."

The Arizona Diamondbacks selected Waddell in the 32nd round of the 2019 draft, but he chose to remain at Georgia Tech for this past season. As a sophomore, he improved his hitting by almost 40 points, finishing with a .322 batting average with 75 hits, 12 doubles, two triples, two home runs, 34 RBI and 57 runs.

Waddell doesn't strike out often. He was the third-toughest strikeout in the Atlantic Coast Conference in 2019, averaging 10.6 at-bats per strikeout and reaching base in 39 consecutive games to finish that season.

Waddell, who represented the United States on the 2019 Collegiate National Team, was listed as the 45th best college baseball prospect in early March by Athlon Sports.

"He is a really good defender," Georgia Tech coach Danny Hall told WCPO. "He throws really well. He's a very accurate thrower. He's a really good hitter -- has a great eye at the plate. He has a knack for getting on base. He's a clutch player."