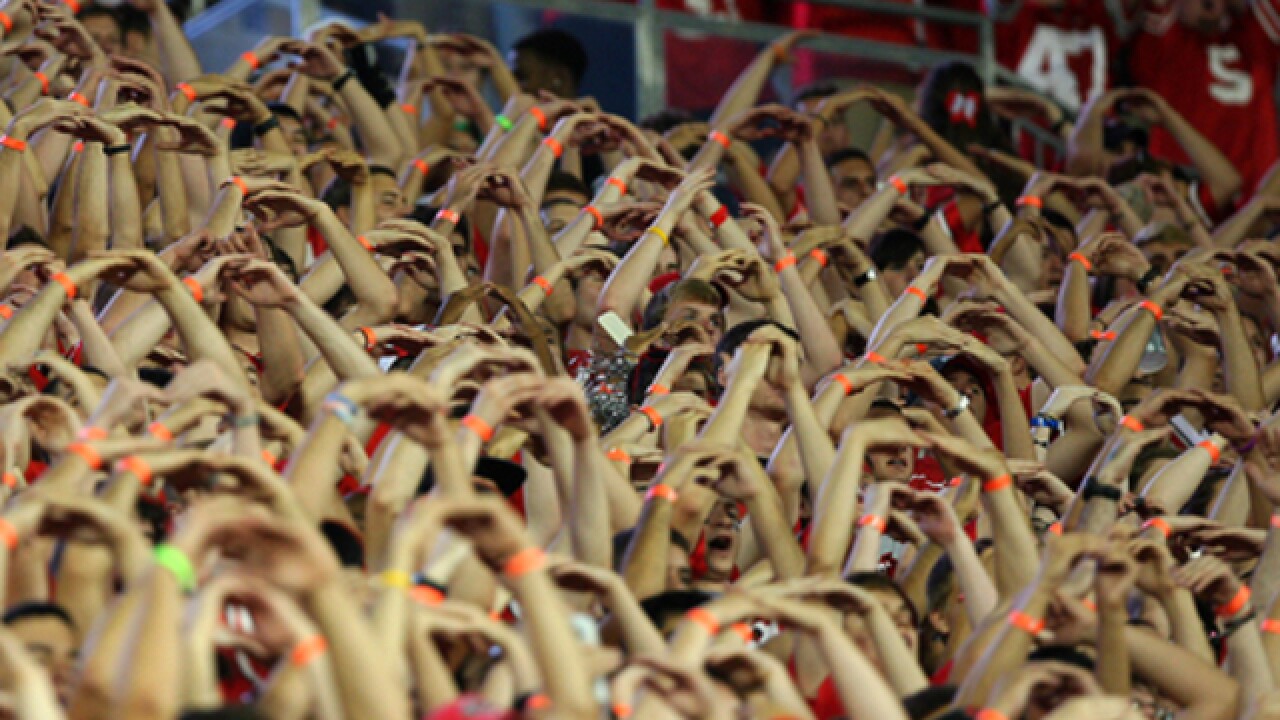 COLUMBUS, Ohio -- Beer sales are up and ejections and open-container citations are way down as the Ohio State Buckeyes wrap up their second season selling alcohol to fans in the Horseshoe.

Net revenue topped $1.35 million for 2017, up 16 percent over 2016, reporter Jennifer Smola writes for The Columbus Dispatch.

On the other hand, alcohol arrests are up steeply from 14 in 2015 to 22 (2016) and then 57 this fall, mostly due to underage people trying to buy booze, The Dispatch reports.

“We were pleased,” Michael Stephens, senior associate athletic director, told The Dispatch. “Our goal was to be able to serve alcohol for the first time and do it well operationally without incident to the stadium.”

The University of Cincinnati told The Dispatch it is still finalizing its beer sales information from 2017 while Miami University failed to provide info.

While organizations like Mothers Against Drunk Driving have pushed against the trend of college allowing alcohol at sports competitions, schools argue that the added revenue pads their budgets.

"The safety of our campus community, including fans and visitors, is our No. 1 priority," said Craig Stone, chief of the Ohio State University Police Division, in a news release. "Thanks to this partnership with the Department of Athletics, two new, full-time officers will bolster our security presence and enhance campus safety year-round."