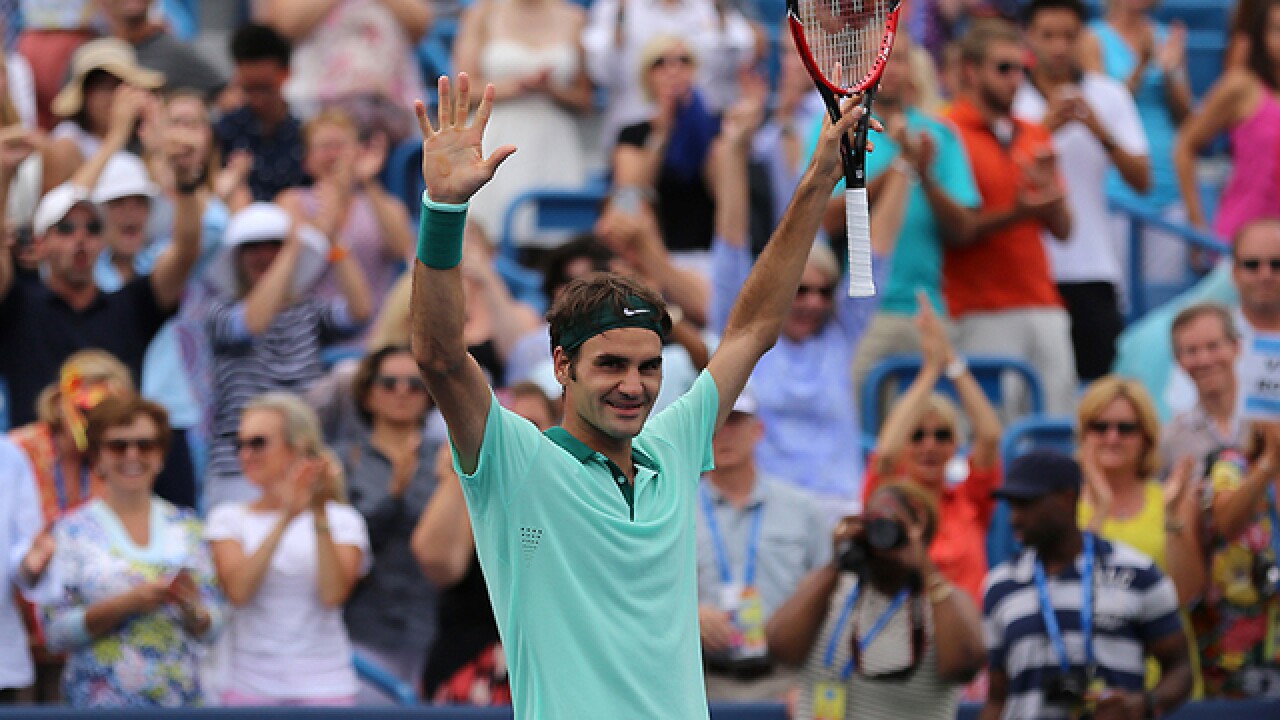 MASON, Ohio -- All of the top players on the ATP World Tour - champions as well as rising stars - are scheduled to compete in the Western & Southern Open next month.

First-time Wimbledon semifinalists John Isner and Kevin Anderson are also in the field.

You can find a list of WTA competitors here .

RELATED: Facilities get upgrades ahead of Western & Southern Open

The Western & Southern Open will run Aug. 11-19 at the Lindner Family Tennis Center in Mason.

Tickets  are now on sale.