Facilities get upgrades ahead of Western & Southern Open 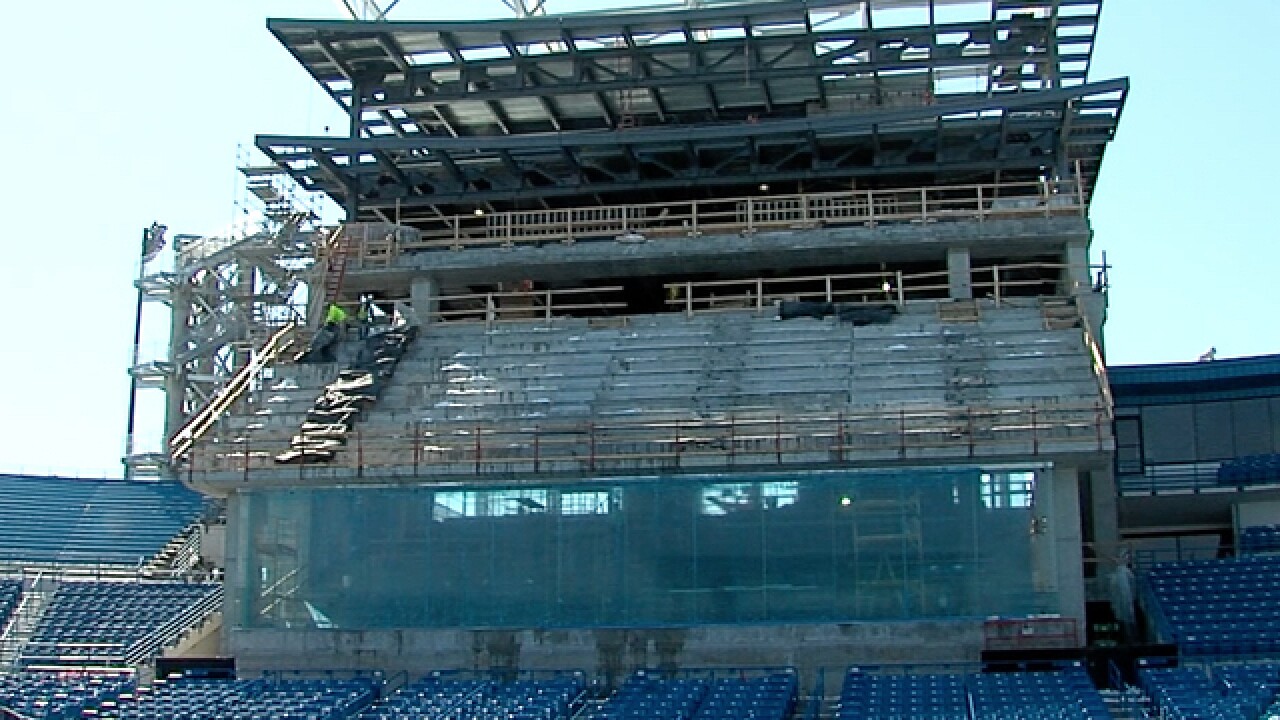 MASON, Ohio -- The Western & Southern Open is still more than four months away, but work is underway on a new luxury viewing stand at the Lindner Family Tennis Center.

Will Sikes, the director of marketing for the tennis tournament, said construction started the day after the 2017 tournament ended. The $25 million building will include 800 seats and luxury amenities in 40,000 square feet.

"Amenities like concessions, rest rooms, full scale restaurant, a lounge," Sikes said, "Anything you would need to be comfortable while you're out here watching world-class tennis."

A seat in the new south building for the early qualifying rounds starts at $150, and it can be as much as $3,600 for the full week of play. They said more than 70 percent of those new seats are sold.

All-inclusive packages in the 104-foot-tall south building will include food and drinks. The building is the tallest at the center and unique in the world of tennis, according to Sikes.

"Indoor air conditioned box seats, you don't see them anywhere else in tennis," he said. "It's a really unique concept."

The new building is expected to be finished by July.