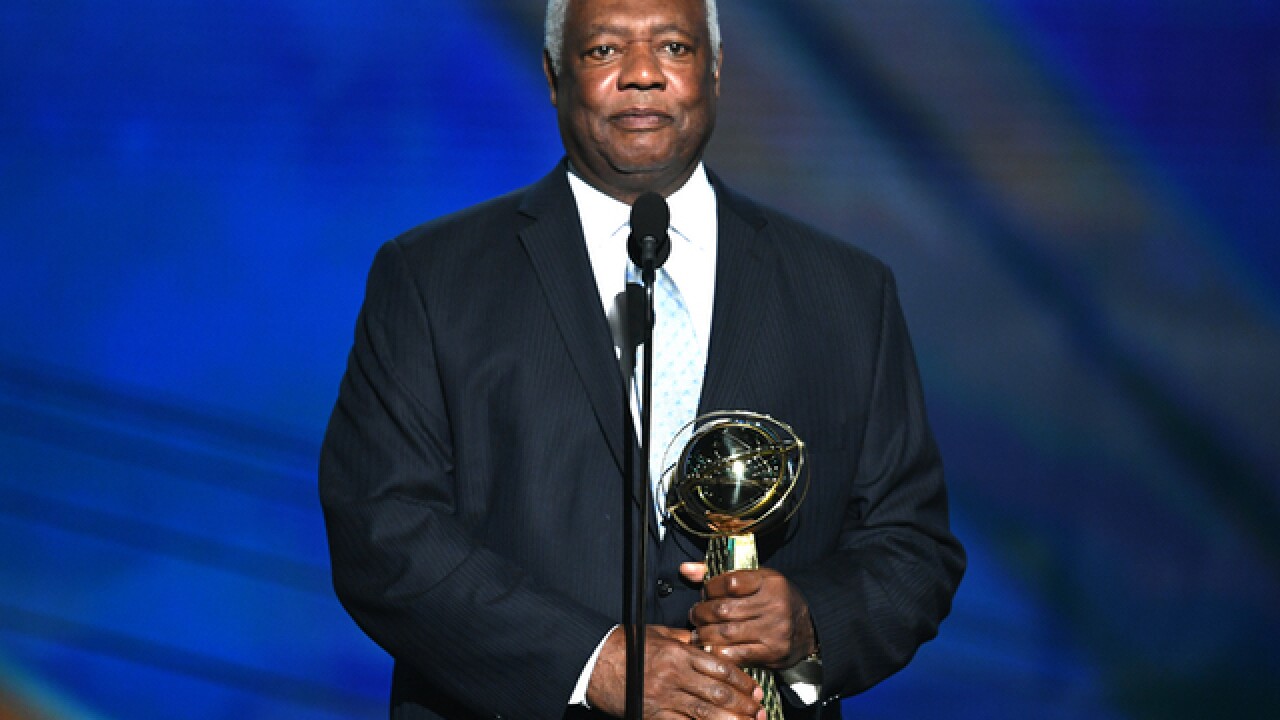 Robertson, the former Cincinnati Royals and University of Cincinnati great, made the remarks in Los Angeles while accepting the NBA Lifetime Achievement Award.

"I think that as people evolve, and things are changing so much in the world with social media and whatnot, these people are young people who have families. They’ve seen some injustice in the streets or wherever it might be, it might be almost anywhere, and they’re stepping up," Robertson said, according to The Guardian. "But the only thing that really bothers me is where are the white athletes when this is happening?"

His comments came after several NBA players, including LeBron James, have made comments critical of President Donald Trump. And the NFL continues to be embroiled in controversy related to players' decision to kneel during the national anthem and the league's threats to fine players who do not stand.

Robertson said football players need to unite if they want to take on team owners, The Guardian reported.

"I hope ... the whites and the blacks get together. Even with the football. What do you think is going to happen when the union gets involved with the owners? You think it’s going to be settled really easily? No, it’s not. It’s going to be nothing but a total mess," he said.

Robertson is a 12-time NBA All-Star and was named one of basketball's greatest players in 1996. He wasn't just a great player. Robertson also served as the president of the National Basketball Players Association from 1965-1974. His antitrust suit against the league led to the 1976 settlement known as the Oscar Robertson Rule, which changed the balance of power in professional sports and ushered in free agency.

He told WCPO recently that basketball "has changed drastically over the years.

"It's unbelievable what is going on in basketball," Robertson said. "I think it's great. It gives people financial security."