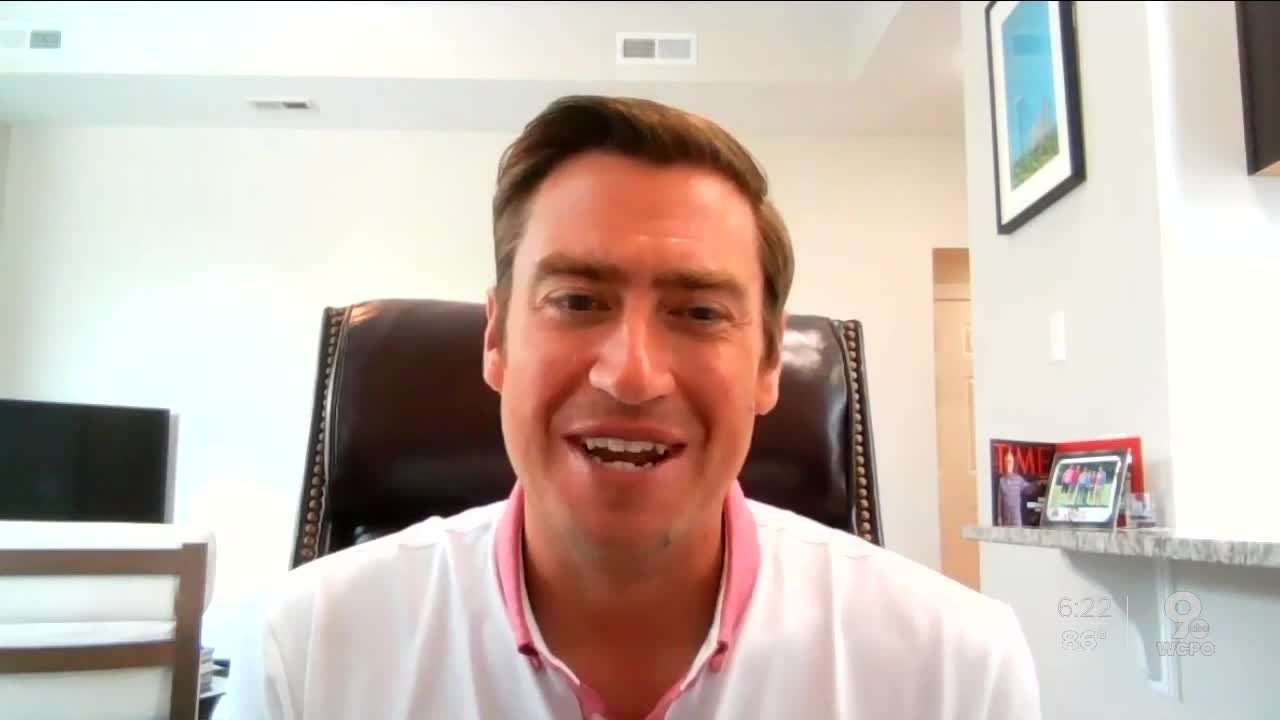 Every baseball fan has endured a rain delay, but this current delay of the MLB season has been hard for the new radio voice of the Reds, Tommy Thrall. 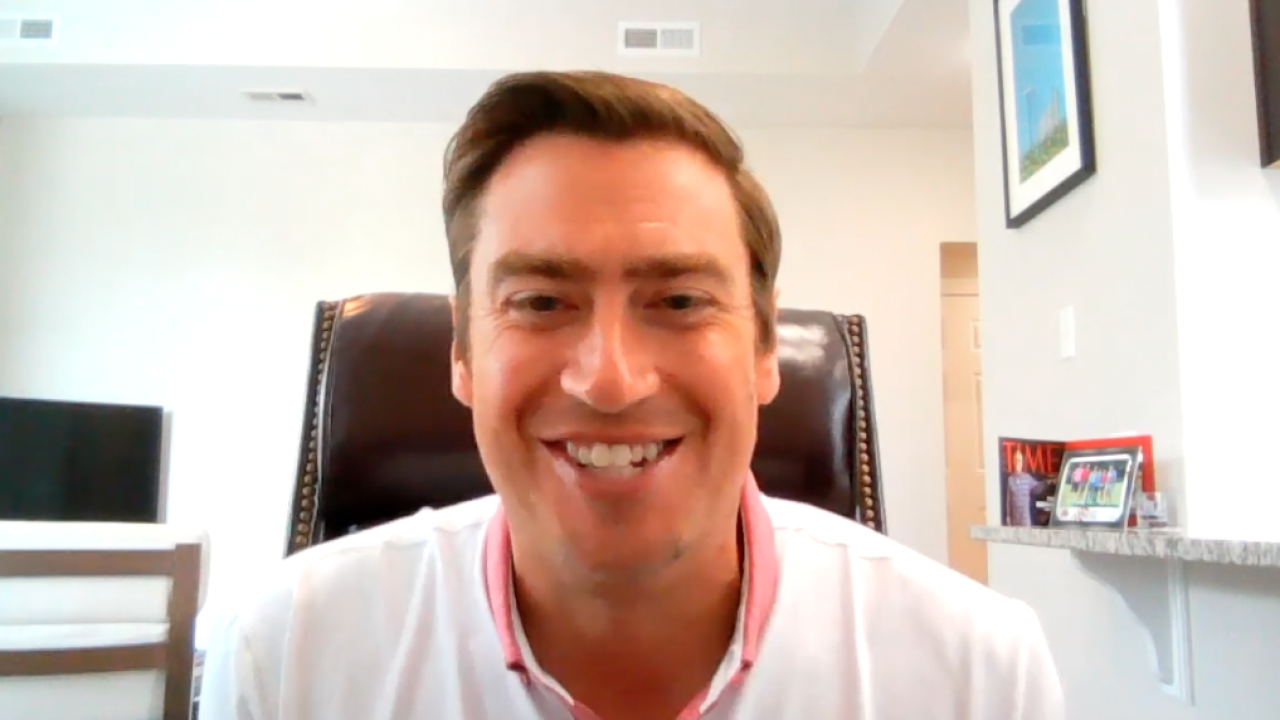 CINCINNATI — Every baseball fan has endured a rain delay, but this current delay of the MLB season has been hard for the new radio voice of the Reds, Tommy Thrall.

"Jeff (Brantley) and I were working together pretty much every day in Spring Training," Thrall said. "I felt like things were really starting to click, and then it all gets shut down.

It’s the latest delay for Thrall, who spent seven years as the play-by-play voice of the Pensacola Blue Wahoos, former Reds Double-A affiliate.

"I spent about 15 years doing minor league baseball," Thrall said. "The longer you do it, and you keep kind of spinning your wheels, the longer that goal starts to feel more like maybe it is just a dream, and maybe that moment's never going to happen."

Then one day in August of 2018, a hopeful call came from the Queen City.

"We see the phone number pop up, and it was a Cincinnati number, we both kind of looked at each other and thought, 'What's this,'" Thrall said. "It was Karen Forgus with the Reds saying, 'Hey, how would you like to come up and fill in for Marty for three days?' Well, clear my schedule, I'm there.”

A few months later, while covering a high school state championship football game in Alabama, Thrall finally got the official call up to be a part of the Reds radio broadcast team for the 2019 season.

"There’s always moments in life where you'll remember right where you were, exactly what you felt," Thrall said. "I mean, you're just so overwhelmed with emotion and excitement and it was really incredible. I think after that call I was shaking. It was so cool."

Thrall brought great perspective into the job. He grew up near Kansas City as a Royals fan, listening to Hall of Famer Denny Matthews call games. This upcoming season, he gets the opportunity to take over for another broadcasting legend, Hall of Famer Marty Brennaman.

"The bar has been set so high," Thrall said. "Now, you have to go out and be the best version of yourself night in and night out, because that's what the fans have come to expect and that's what they deserve."

As anticipation builds after a Reds off-season of franchise-record spending, Thrall continues to wait.

"Once we get going again, whenever that is, whatever that looks like, the team on the field is still going to be pretty good," Thrall said. "They are going to be a lot of fun to watch and hopefully listen to for a lot of people."

So when the day comes and Thrall finally gets to settle into the seat that Marty filled for 46 years, he’ll be ready.

"That first game is always, there's always a lot of emotions," Thrall said. "So you kind of have to almost keep it in check, in a way, because you're so overjoyed to have baseball back. And I think that's never going to be more true than it will be this year."