Sonny Gray thinks Reds will be 'talk of the town' 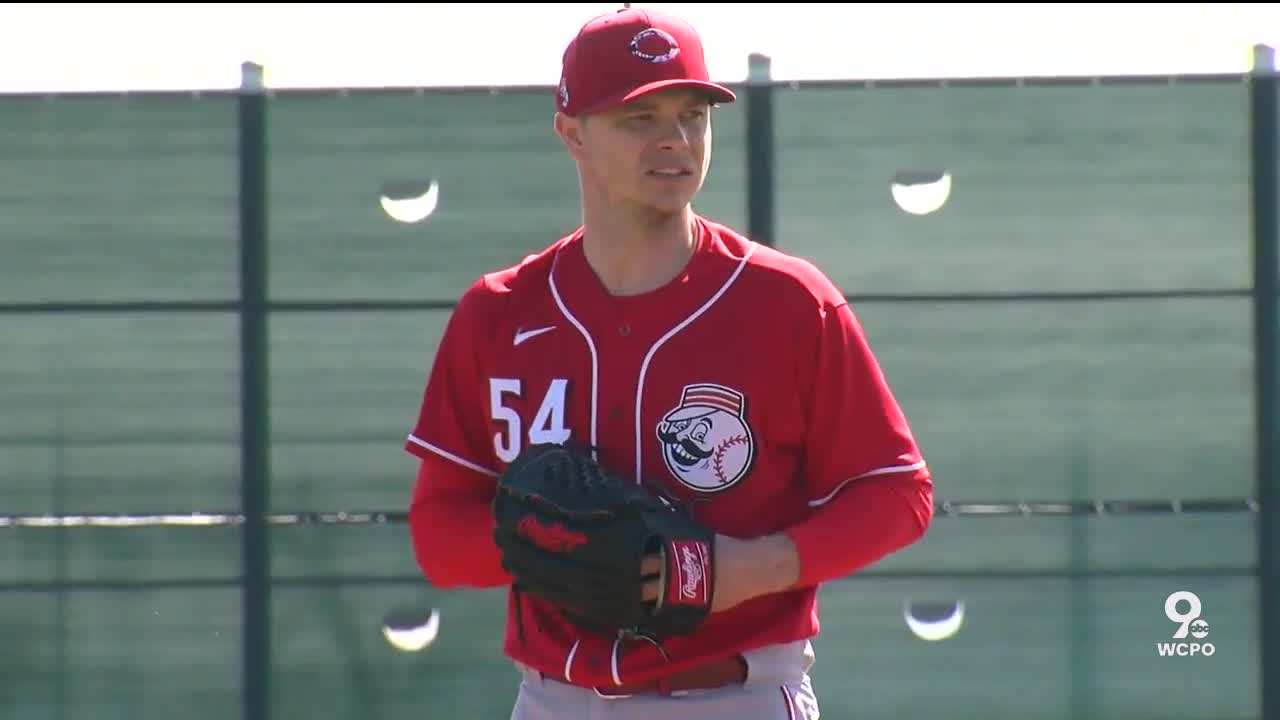 Reds right-hander Sonny Gray is grateful for the opportunity to start on Opening Day Friday and says he's prepared for the moment.

CINCINNATI — Sonny Gray is grateful for the opportunity to start Opening Day for the Reds and says he's prepared for the moment.

"I'm very excited about it," said the 30-year-old right-hander, who will face the Tigers Friday night in his third Opening Day start. "I haven't thought about the moment itself, but it's an exciting challenge that I think I'm ready for."

The decision is a testament to Gray's performance after coming to Cincinnati from the New York Yankees in a trade in January 2019. He reunited with Reds pitching coach Derek Johnson, who mentored him at Vanderbilt. The 2019 All-Star went 11-8 last season with a 2.87 ERA and 205 strikeouts.

"There's no denying the fact that Sonny has stepped up," Reds manager David Bell said. "He’s a leader. He sets a great example, and we couldn't ask for a better option to set the tone for the season and for our rotation."

Gray will anchor a pitching staff with high expectations for the shortened 60-game season in 2020. He will get the nod over Luis Castillo, last year's Opening Day starter and fellow All-Star. Trevor Bauer, Wade Miley and Anthony DeSclafani will round out the starters.

MLB.com lists the Reds' starting rotation as third-best in the league. Bell says the team is in a good spot.

"We believe in all our guys so much," Bell said. "We could’ve come up with any order and felt great about it."