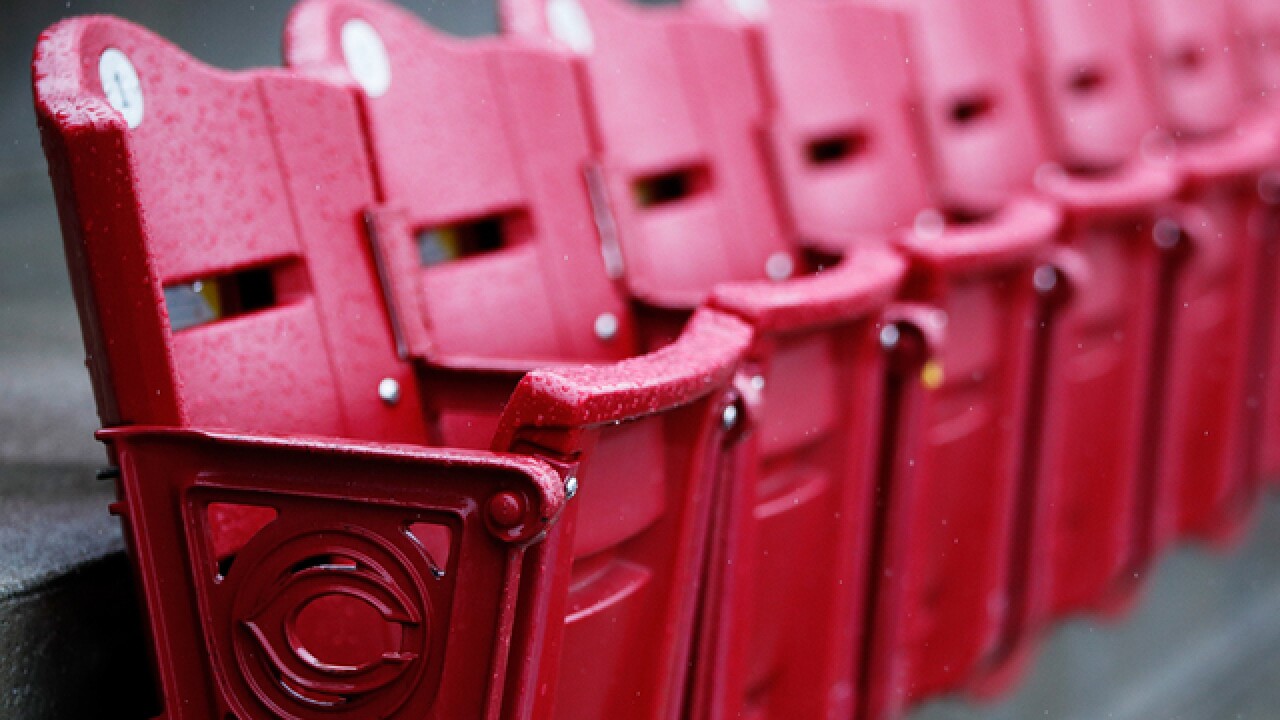 CINCINNATI — The Reds hope to have fans at their games in 2020, despite the ongoing COVID-19 pandemic and rising diagnosis numbers in the state of Ohio.

The team intends to submit a plan to play with Great American Ball Park filled at 20% normal capacity. That would mean 8,454 spectators for the park's 42,271 seats, according to the Reds' official stadium specs.

RELATED: As Reds prepare for Friday's opener, players are feeling 'good vibes only'

If the plan were approved, it wouldn't go into effect until at least the third week of play. Major League Baseball plans to play its first two weeks without any fans in its parks — although some will be able to send in live crowd noise through MLB's Gameday app, according to ESPN.

Former Reds player Pete Rose said he predicted the relative silence of an empty ballpark would be a unique challenge for many players, who have learned to feed off the energy of the crowd around them.

The Reds are set to open their season against the Detroit Tigers Friday at 6:10 p.m.