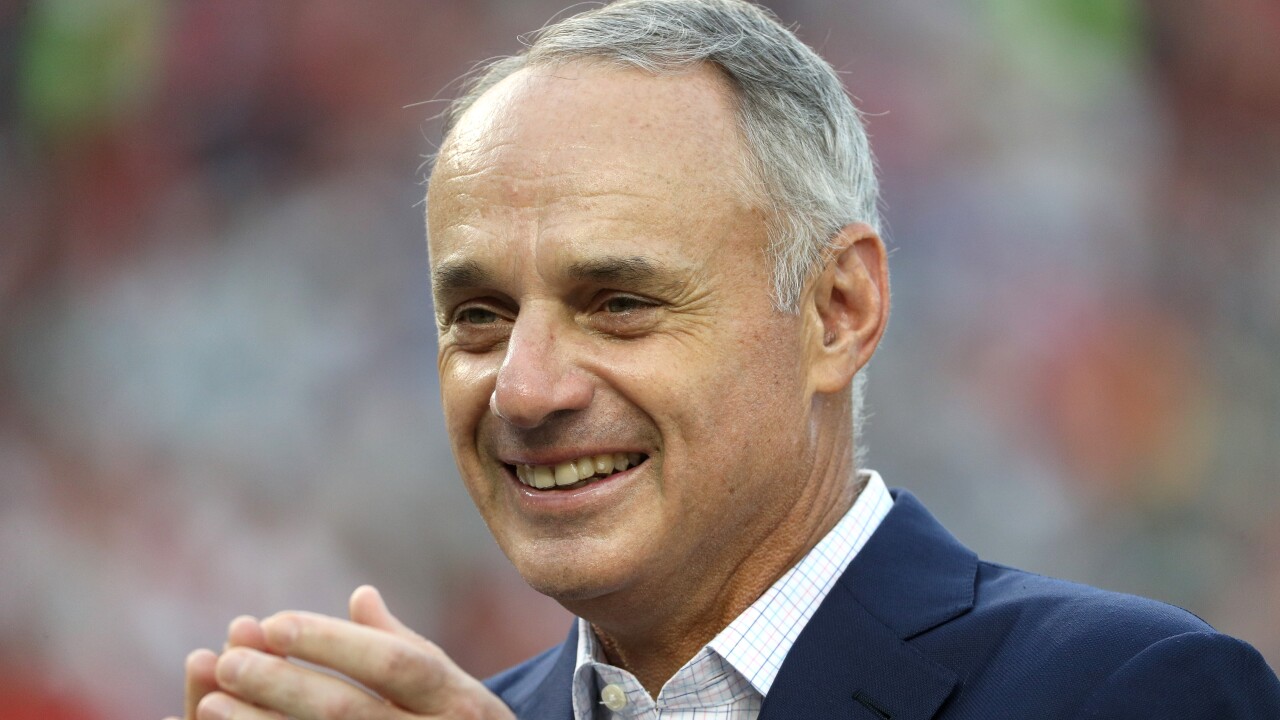 CINCINNATI — A notable guest for a landmark year.

The parade is scheduled for the same day as Reds Opening Day in 2019.

It was previously announced that Manfred would be in Cincinnati for the March 28 Opening Day festivities.

All Major League Baseball teams will wear uniform patches marking 150 years throughout this season. The Reds, meanwhile, will have their own commemorative patches, with different versions for home and away uniforms.