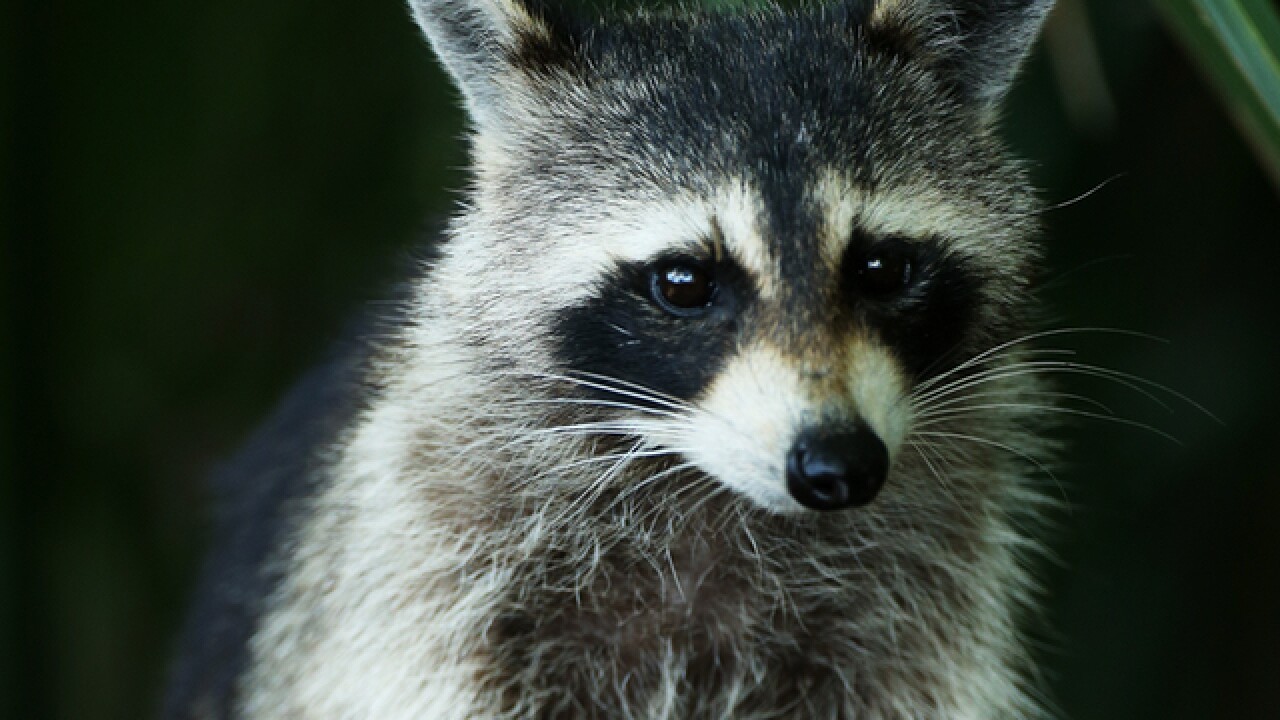 LOS ANGELES (AP) — Perhaps the only thing that could slow the Cincinnati Reds relievers in this five-game win streak was a raccoon in the bullpen on Sunday.

A raccoon at Dodger Stadium was found by a member of the cleaning crew in the visitor's bullpen. Animal Control was called and by about 2½ hours before game time, an employee trapped the raccoon in a cage and took the critter away.

Many of the Reds players hadn't arrived on their team bus from Pasadena while the raccoon wrapped himself around a bar in the bullpen.

Two days before opening day, a sewage pipe burst at Dodger Stadium in the bottom of the fifth inning of an exhibition against the Los Angeles Angels, causing flooding on the field near the Dodgers dugout. The rest of an exhibition game was canceled.