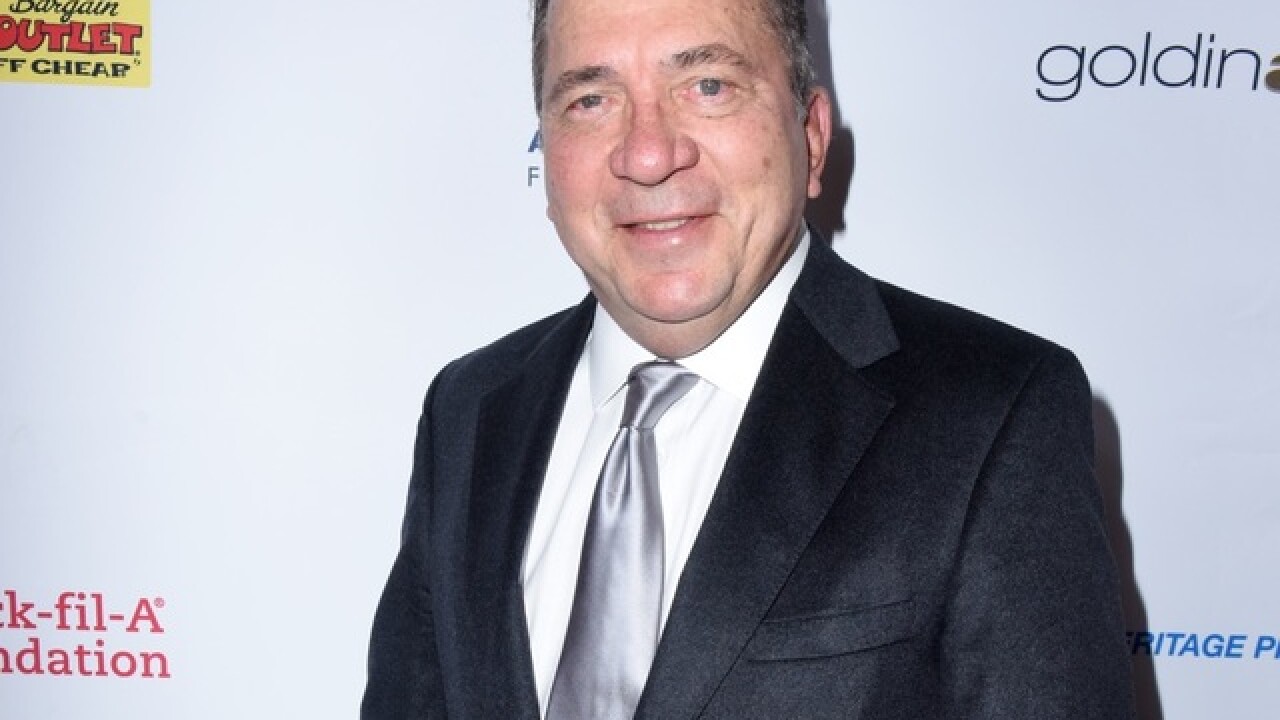 If you tried to picture where Johnny Bench might be at 70, you might not have thought "single dad."

But that's right where Bench is today.

It's been nearly 30 years since he was elected into the National Baseball Hall of Fame, nearly 35 since his retirement from the majors.

Sports Illustrated dug into how, as a septuagenarian, Bench ended up doing laundry, making omelets and chauffeuring his young sons to school in south Florida.

It's a role he seems to enjoy.

"If I can be considered a Hall of Fame dad," Bench told writer John Wertheim, "then, well, that's more important than anything else I may have achieved."

Sons Justin and Josh are in the sixth and third grades. He brags to SI about how both are on the honor roll, and how he wants them to grow up to be respectful, educated young men.

Bench, the boys and his then-fourth wife, Lauren Baiocchi, had been living in Palm Springs. But he wanted to move back to Florida.

Baiocchi decided to stay in California, and they divorced. The sons moved to Florida with their dad while the issue gets settled in family court.

Read more about Bench's memories from the Big Red Machine and his new life as a single dad at SI.com.