'There are some things we can’t do right now' 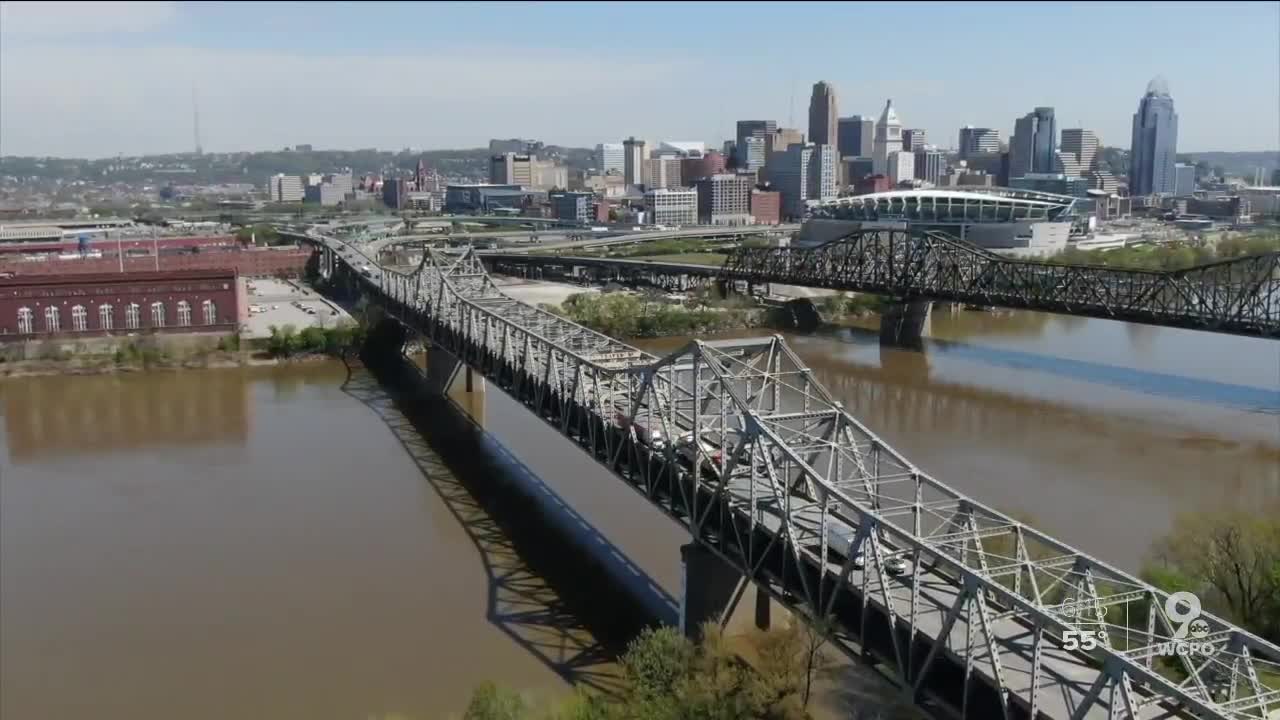 Discussions around building a bridge to replace the aging Brent Spence Bridge have been going on for years. Talks were progressing between the Ohio Department of Transportation and the Kentucky Transportation Cabinet around the middle of March. Then, COVID-19 put on the brakes.

Up until about a month ago, transportation officials in Ohio and Kentucky appeared to be well on their way to productive discussions dealing with what is likely their biggest obstacle: the Brent Spence Bridge.

“From both sides of the river, we were trying to come together and basically look at the ways we could finance the project and how it could move forward over the next few years,” said Kathleen Fuller, spokesperson for Ohio Department of Transportation, District 8.

Then, COVID-19 put the brakes on their work.

“Things are kind of moving rather slowly," Fuller said. "There are some things we can’t do right now.”

Discussions around building a bridge to replace the aging Brent Spence Bridge have been going on for years. Fuller said talks were progressing between the Ohio Department of Transportation and the Kentucky Transportation Cabinet around the middle of March. It was a chance for both states to compare notes, especially with Kentucky Gov. Andy Beshear in the first few months of his administration. The cost was among the topics discussed.

“Of course funding is the main key there in trying to find the needed funding to make this possible,” said Nancy Wood, spokesperson for the Kentucky Transportation Cabinet, District 6.

“There have been a lot of discussions over the years, as everyone knows, about how to pay for this project," she said.

The replacement cost is estimated to be over $3 billion. The most controversial payment option involves tolls. Ohio supports the idea. Kentucky does not. So far, both states have not agreed on a plan to pay for a new bridge.

Time also is not on anyone's side with this project. The construction cost is expected to increase with time. Opened 57 years ago, the bridge has long been considered functionally obsolete. That's because pre-COVID-19, it carried about 180,000 vehicles a day, which is more traffic than it was built to handle.

Now, COVID-19 has slowed down traffic and bridge replacement discussions.

“I won't say that it’s, you know, on the back burner, by no means," said Fuller. "But, you know right now, every state in the nation has COVID-19, of course. First and foremost, it is on the forefront.”

Since a portion of the project includes engineering and design work on roads leading up to the bridge, that work is continuing.

“To a lot of folks it looks like nothing’s happening on the sidelines. We are continuing to work to find a solution to make that happen,” Wood said.

There is still a chance to make some progress on plans to replace the bridge in a few months.

“We hope to resume discussions very soon and to continue the work that we’ve already done so that we don’t have any further delays with the project,” said Fuller.