How NKY restaurants are staying safe 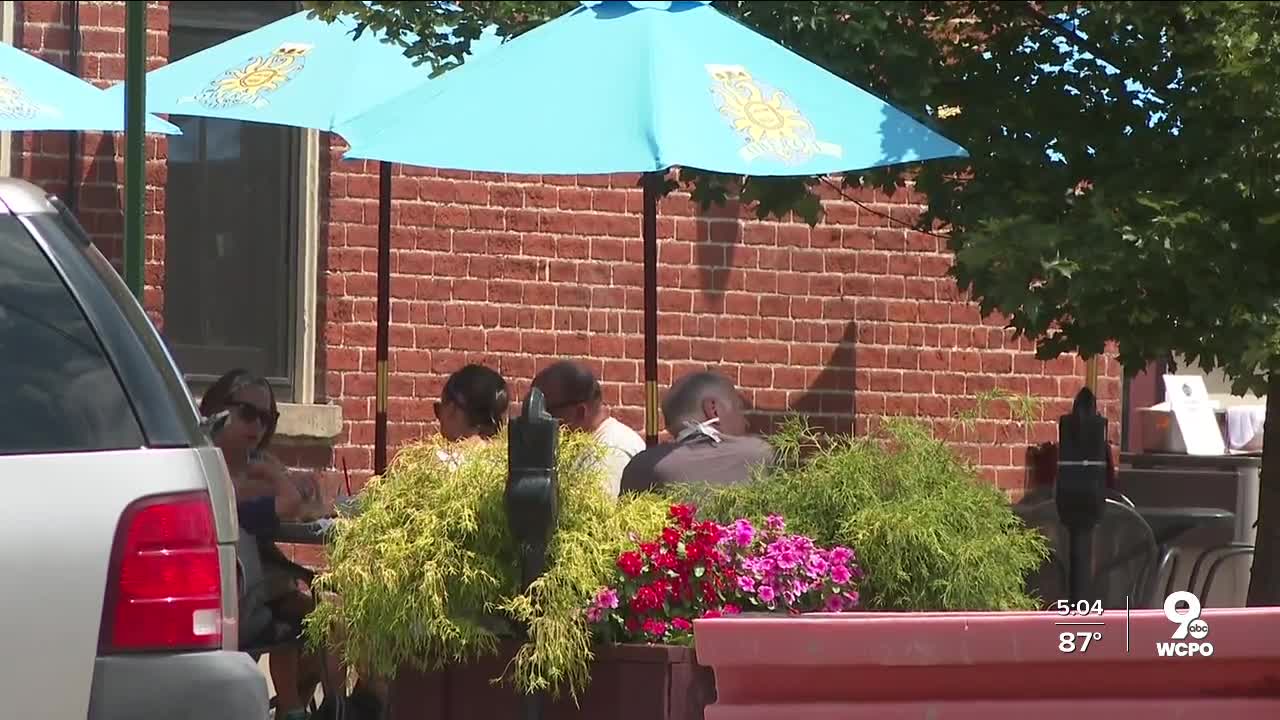 The attorney general's challenge would have allowed restaurants to distance tables only three feet apart if guests sat back-to-back, but some restaurant owners in Covington were not totally comfortable with the idea. 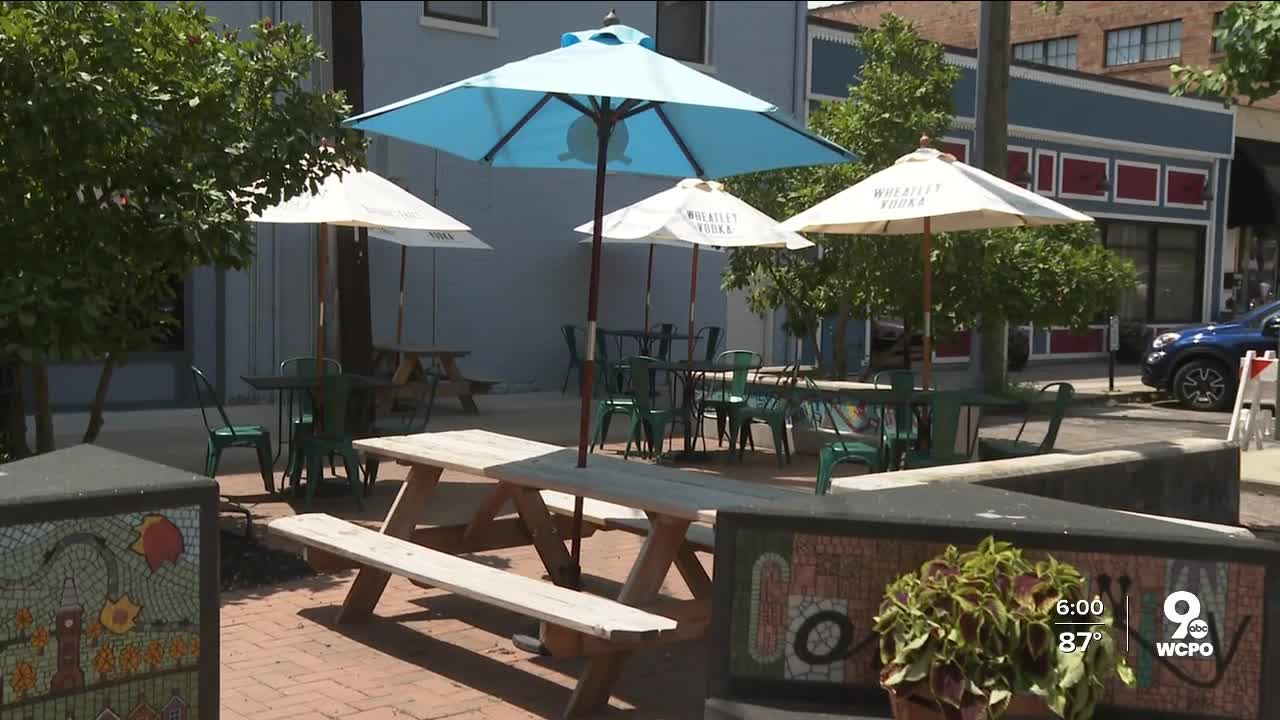 At a hearing that took up most of Thursday, Attorney General Daniel Cameron asked the Boone County Circuit Court for a temporary injunction on Beshear’s executive actions during the pandemic, including his latest order on masks in public. A Scott County court had already granted a similar injunction.

The court granted the injunction late Thursday to allow daycare ratios to increase from 10 children to 15 for every teacher, and for restaurants to allow social distancing at 3 feet back-to-back.

But both injunctions were stayed Friday by an order from the Kentucky Supreme Court, which means all of the executive orders, including Beshear's mask mandate, will stay in effect.

"Given the need for a clear and consistent statewide public health policy and recognizing that the Kentucky legislature has expressly given the Governor broad executive powers in a public health emergency, the Court orders a stay of all orders of injunctive relief until such time as the various orders are properly before the Court with a full record of any evidence and pleadings considered by the lower courts," the order reads.

Cameron's challenge would have allowed restaurants to distance tables only three feet apart if guests sat back-to-back, but some restaurant owners in Covington were not totally comfortable with the idea. Now, they are relying on city programs to help expand outdoor seating into the streets to be able to serve more customers.

Starting Friday, the parking area on Seventh Street in Covington’s Duveneck Square will be shut down every night from 6 - 11 p.m. so nearby restaurants nearby can set up tables and chairs as a way to make up for the 50% capacity limit and social distancing orders for indoor dining in Kentucky. Similarly, Roebling Point will be closed to traffic to provide more space for properly-distanced outdoor dining.

Bill Whitlow, owner and general manager of Rich’s Proper Food and Drink, welcomes the extra outdoor space since it means he can bring back extra staff.

“This area has been growing massively, so I think people are going to continue to come down here as they continue to feel comfortable, and with more tables we’ll have more reception,” he said.

Whitlow’s main goal is making sure customers feel comfortable enough to come out and dine.

“They ask about spacing. They call and ask what precautions we’re taking. People are scared, but people want to get out and normalize,” he said.

That’s why Whitlow said even if the challenge to the governor’s order is soon upheld, he’s not going to change a thing about the precautions at his restaurant unless he’s sure it is safe.

Josh Rhodes, project manager for Recover Covington, said the “out of the box” idea is all about the economic survival of these local businesses.

“Restaurants are pretty excited to have the additional space,” Rhodes said. “This is all about their survival.”

Read the Kentucky Supreme Court's Friday order in the viewer below: