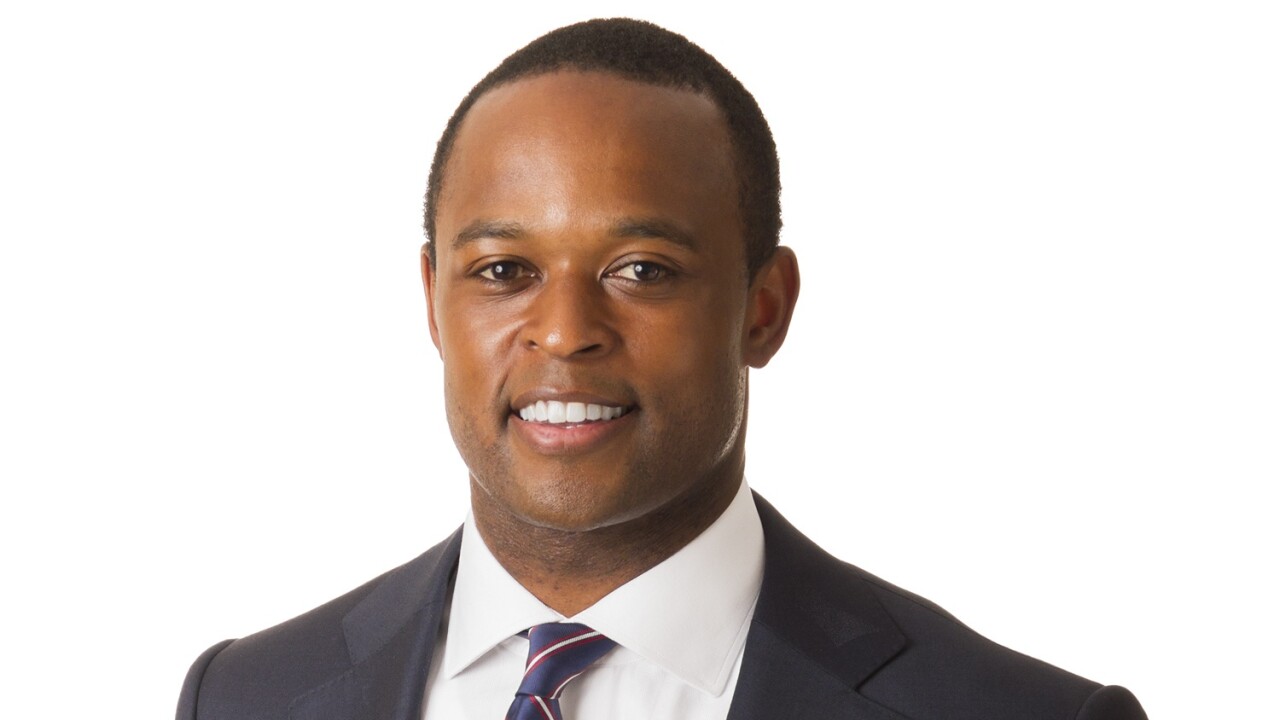 FRANKFORT, Ky. (AP) — Partisan bickering is nothing new in Kentucky, but tensions are ratcheting up as coronavirus cases continue to rise.

This time it’s a Democratic governor, Andy Beshear, fending off legal challenges from the Republican attorney general, Daniel Cameron, who is lobbing phrases like “totalitarian” against Beshear’s efforts during the pandemic that temporarily shuttered businesses, banned gatherings and took other precautions. Beshear, who spent the previous four years as Kentucky’s attorney general mounting legal challenges to executive actions by a Republican governor, counters that Cameron is trying to tie his hands in a fight to save lives.

Ultimately, the courts will decide how far the governor can go in restricting the behavior of Kentuckians.

Cameron this week asked a judge to block virus-related executive actions by the governor. He filed a strongly worded motion accusing Beshear of responding to the pandemic with “unchecked, totalitarian use of emergency authority” in violation of the state’s Constitution. Cameron’s sweeping motion also seeks an order preventing Beshear from issuing additional orders under the current COVID-19 state of emergency.

Beshear fired back on social media Thursday, saying: “With no rules, there is no chance of getting kids back to school, we will lose over $10 billion in our economy and many Kentuckians will die. I hope everyone understands how scary and reckless this is.”

Cameron retorted with a tweet of his own: “The Constitution is not political, & it must be followed even in a pandemic.”

In sizing up the bickering, longtime Kentucky political commentator Al Cross said: “It’s almost a declaration of war by the attorney general against the governor.”

Republicans have a “legitimate complaint” that they haven’t been consulted in the rule making, he said, but added: “It does seem strange that he (Cameron) would do this at a time when the case rate has increased by half and we’re on a discouraging upward trend line.”

On Tuesday, Beshear reported 576 coronavirus cases statewide, the second-highest daily total since the pandemic began. The only higher one-day count came in the spring when an outbreak at a prison inflated the statewide number of cases. The Bluegrass State had 477 more confirmed virus cases Wednesday, and the statewide total virus-related death count was 635.

Beshear, who took office last December, has taken an aggressive approach to fighting the pandemic. During the onset of the health threat, he issued a series of orders shutting down much of the state’s economy. He has since eased those restrictions in restarting commerce.

Cameron’s new motion is only the latest legal volley in a battle against the governor’s virus-related actions.

Cameron has asked another judge to rule on whether Beshear’s order requiring most Kentuckians to wear masks in public complied with state law. Cameron has said his request was not about the appropriateness of wearing masks, saying recently he sees them as an “important tool” in fighting the pandemic. And Cameron has joined in criticizing orders restricting crowd sizes at Florence Speedway and at agritourism sites as well as class sizes at day care centers.

In his latest court filing, the attorney general said the governor’s orders placed an “arbitrary and unreasonable burden” on people. He asked for a ruling blocking Beshear from issuing or enforcing any order under Kentucky’s state of emergency law.

He said the governor has “given little public explanation” for his actions.

“The governor’s claim of discretion to decide whether to enforce his executive orders or not, at his whim, with no public notice, guidelines, or explanation for how and when his orders may be enforced, is an exercise of arbitrary power” in violation of the state’s Constitution, the motion said.

During a radio interview Thursday, Beshear said his actions are similar to what other governors have done, adding: “But I’ve got the only AG in the country that’s suing over them.”

“It’s pretty unbelievable and it’s really reckless,” Beshear said during the Kentucky Sports Radio show. “We in Kentucky and in America are at war with COVID-19 and the attorney general wants to come collect all of our ammunition and say, ‘Good luck with the enemy.’”

Less than a year ago, Beshear was on the opposite end of such fights. The feud is reminiscent of the courtroom battles Beshear had with his predecessor, former Republican Gov. Matt Bevin. As attorney general, Beshear filed a series of lawsuits suits challenging executive actions by Bevin, including the replacement of members of state boards and commissions. Beshear defeated Bevin in last year’s election.