Instead of being on the streets, these young people clean up the streets

'It'll help me accomplish something' 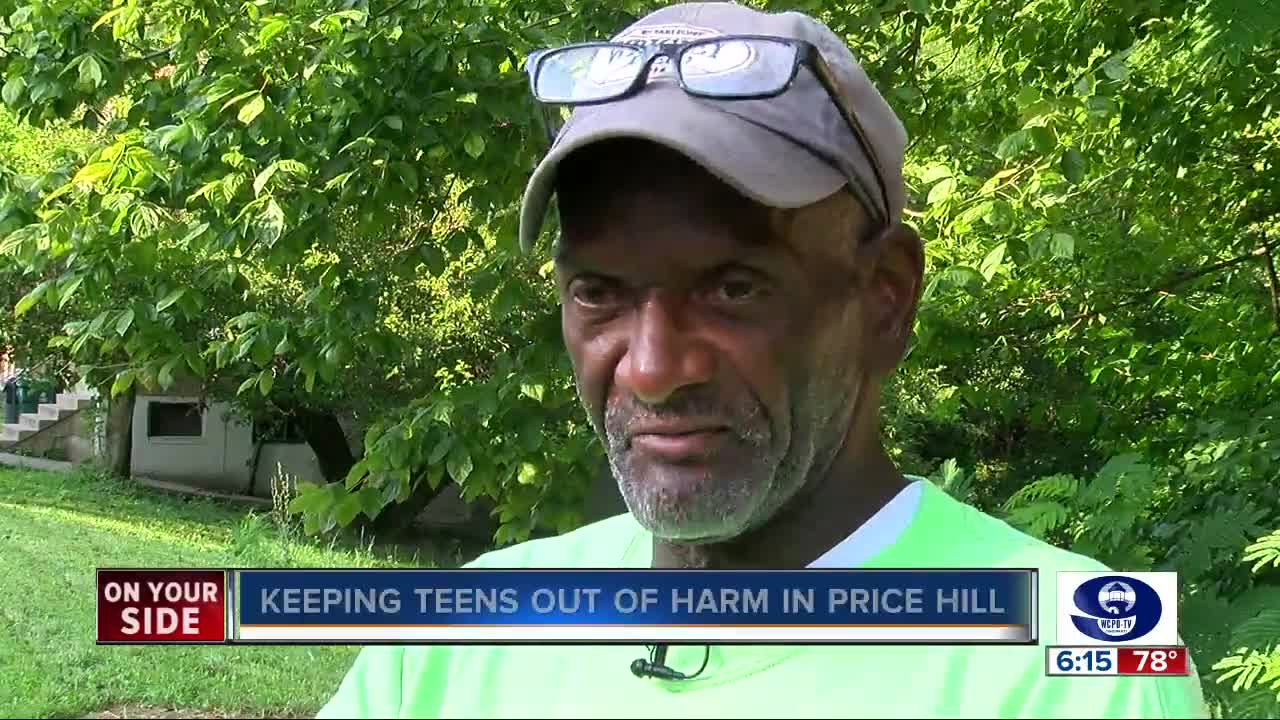 Instead of being on the streets, these young people clean up the streets 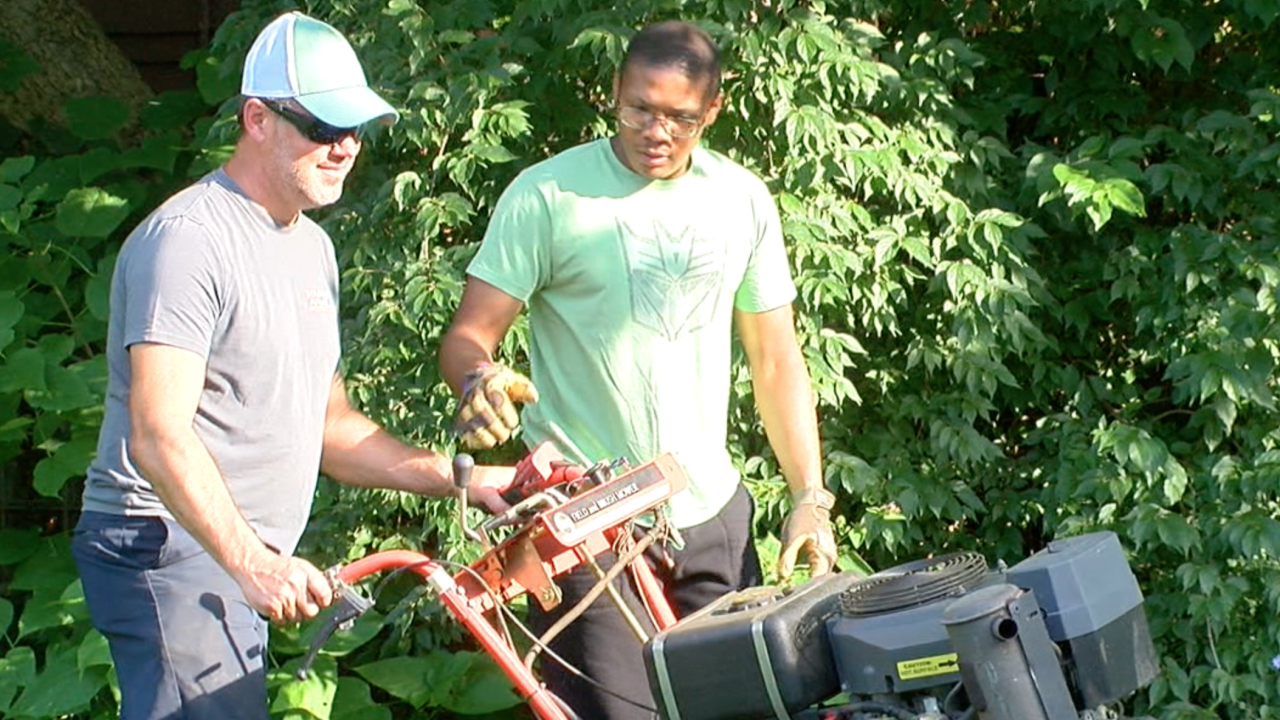 CINCINNATI — Over the summer, about two dozen young people from the Price Hill neighborhoods spend their Saturday mornings picking up trash, cutting the grass and sweeping sidewalks.

They do it to give back to their communities and learn new skills.

“This is hard work,” said 19-year-old Robert Horne. “We be out here about three to four hours every Saturday. Early morning at 9 a.m. at that.”

But the hard work is worth the effort for Philip Miller, 21, who said cleaning up the neighborhood is “about changing the lives of the younger generation.”

“They’re being killed off so quickly and easily,” Miller said. “They’re more into the gang banging and violence. I grew up around it, I grew up in Price Hill mostly all my life.”

Miller and Horne are both setting examples for other young people amid a recent spike in violence.

Both young men are involved in a summer youth jobs program started by Patti Hogan in 2012.

She and other adult volunteers raise funds throughout the year for the ten-week program. Skyline and Kroger have also donated to the program in order to provide the teens and young adults with stipends for their work.

“If we can turn one of these kids around, put them on the right path, then we’ve accomplished our goal,” Greenlee said.

The “kids” in the program are as young as 13 while some participants are in their early 20s.

Greenlee said he and the other adult volunteers hope the grind gives the teens a chance to realize their own potential.

“Responsibility, leadership,” Greenlee said, “‘I can do this type of work until I reach whatever goal it is that I have in life as I get older.’”

“Especially for the community, Price Hill,” Horne said. “It makes me feel like it’ll help me accomplish something in the future.”

Miller said more similar programs are needed to keep even more children and teens out of trouble.

“We’d have less teenagers getting killed and getting involved in violence,” the 21-year-old said. “It’s tough to deal with. Because everyday, it’s like hmm — that could’ve been me.”

There are 23 young people in the program this summer. More would like to be involved, but that would require additional funding.