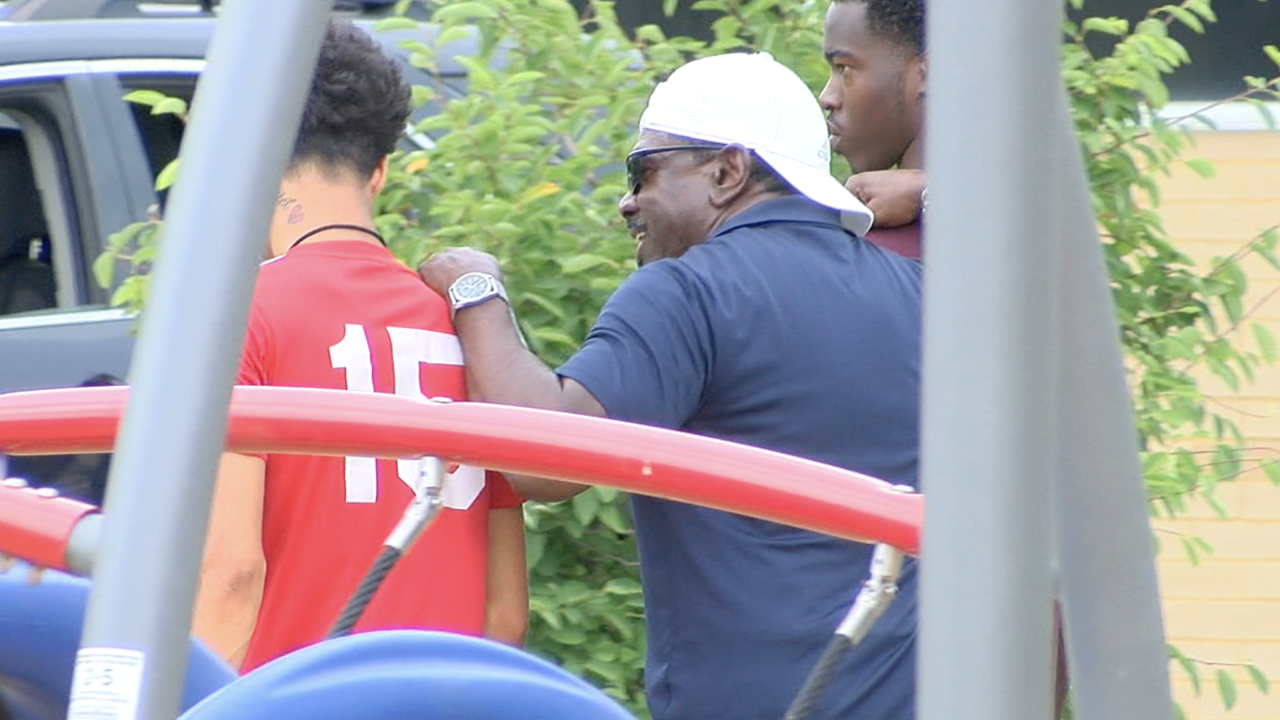 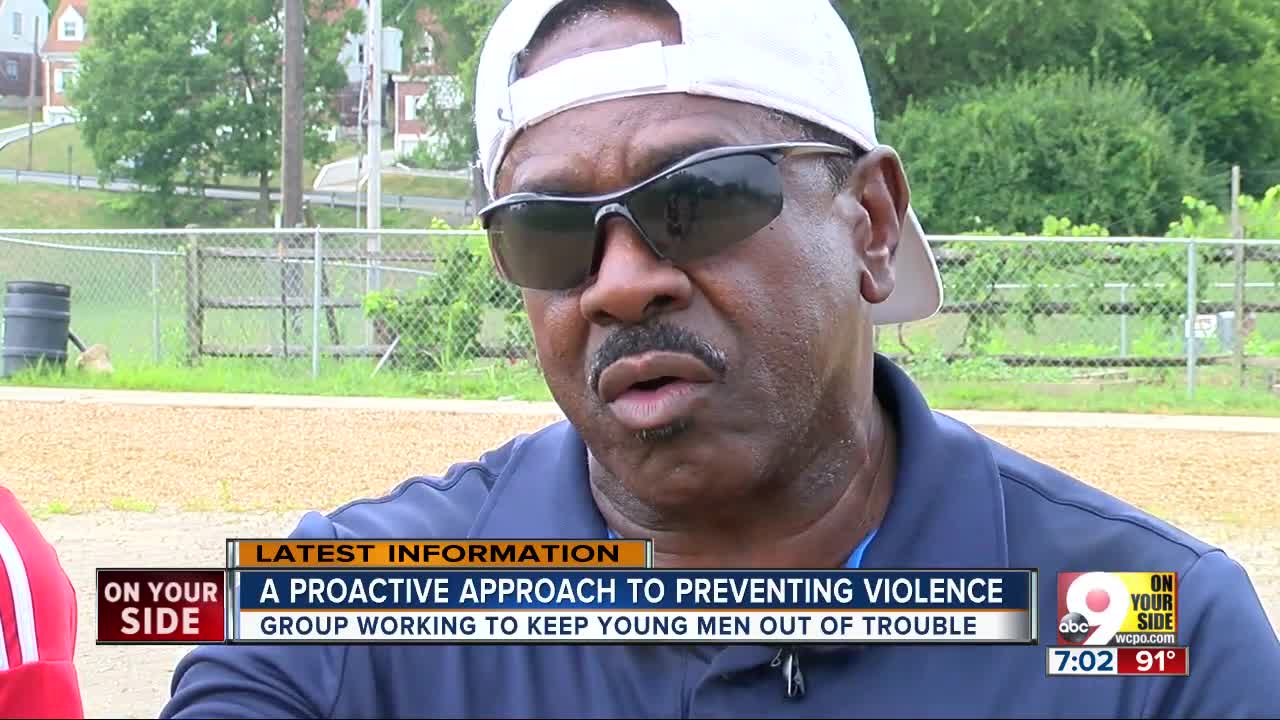 CINCINNATI -- Jovon Matheis is no stranger to crime.

The 18-year-old was in and out of juvenile detention when he was younger for stealing cars and breaking into homes. But all of that changed when he joined the Men Involved program.

Aaron Pullins III, founder of Men Involved, said the program aims to instill in men the responsibility of being leaders to reduce their chances of being involved in risky behavior.

Pullins said programs like these are becoming increasingly important as gun violence spikes in the city.

Twenty people have been killed since May 30. Of those victims, over half were under the age of 30. Twenty percent of the victims were under 20 years old.

Matheis said Men Involved has made a profound difference in his life and the choices he makes.

Pullins started the mentorship program last year as a way to keep young men in the community away from violent crime. Pullins said he’s able to get young men interested in Men Involved because he makes authentic connections with them. It starts simple with a game of basketball or a friendly boxing match.

Once he builds trust with them, he helps them develop goals and a plan, whether that be finding a job, finishing their education or reconnecting with family.

"We let them know you're in a dark room,” Pullins said. “And so the program comes to turn that light on so we can begin to develop an action plan, look at what their barriers, their challenges are and then we structure an individual program to start moving them forward in a positive direction.”