From the Vault: Bengals win the 'Freezer Bowl' in 1982 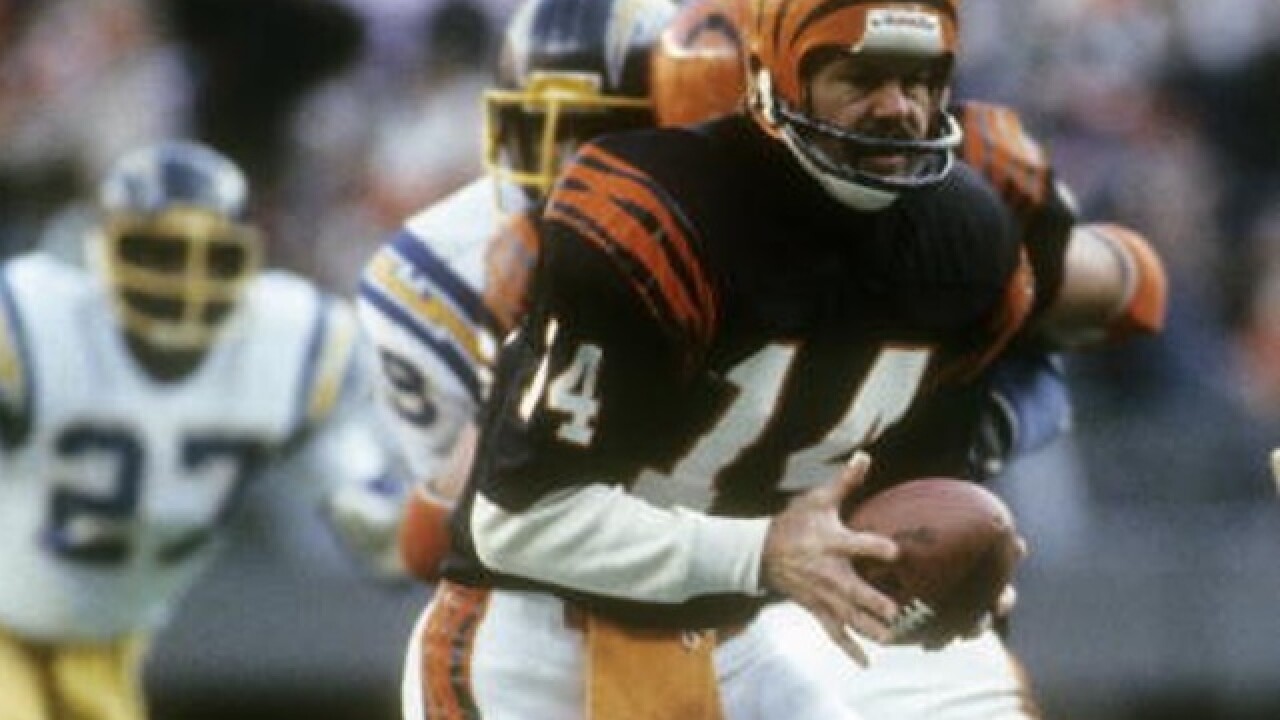 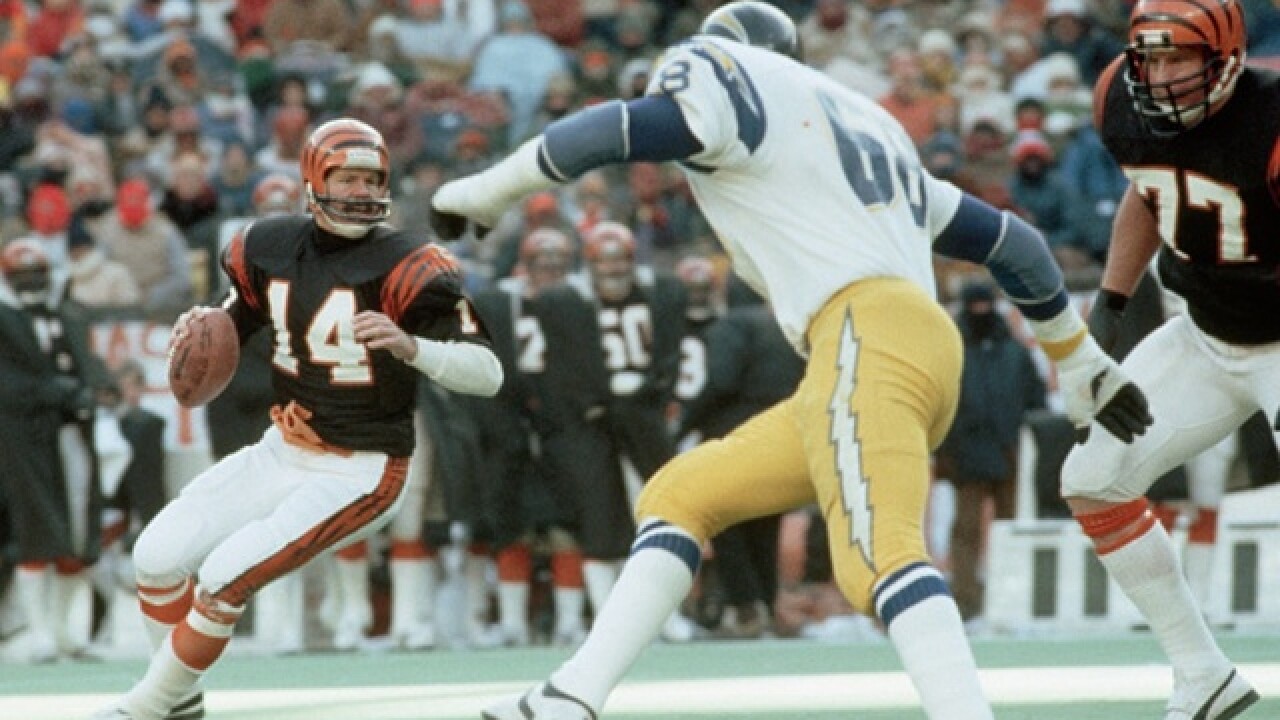 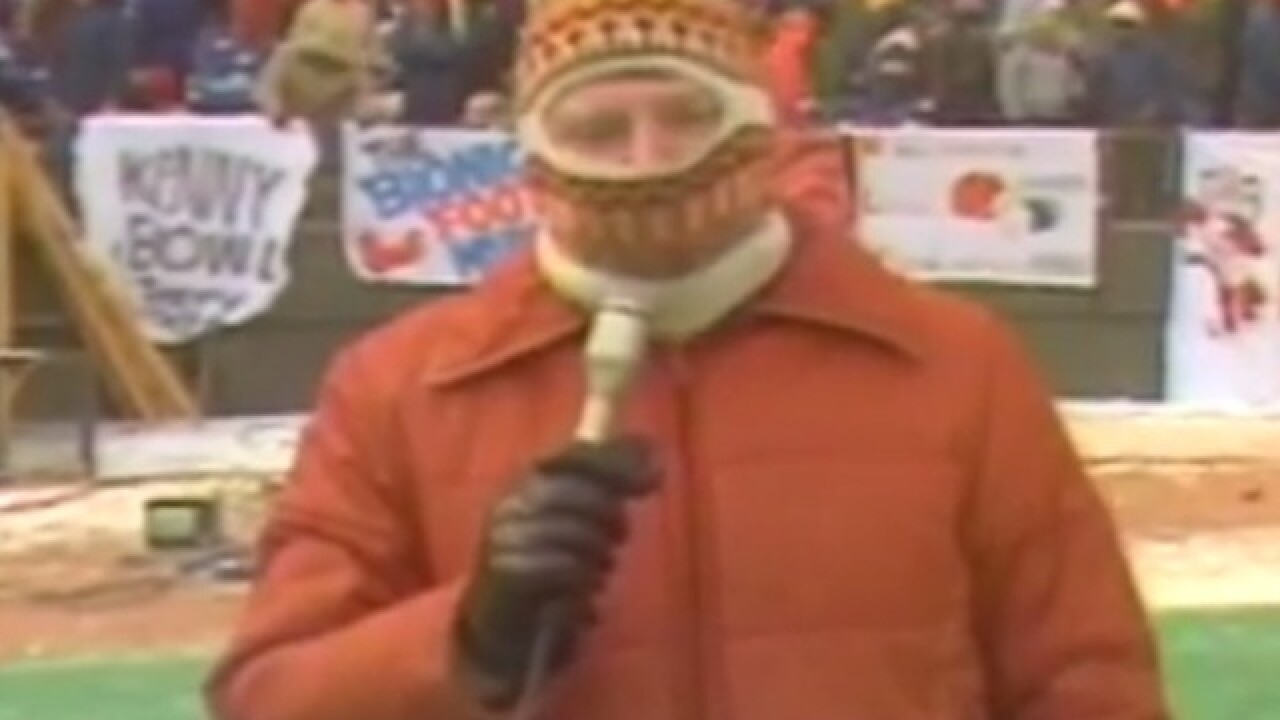 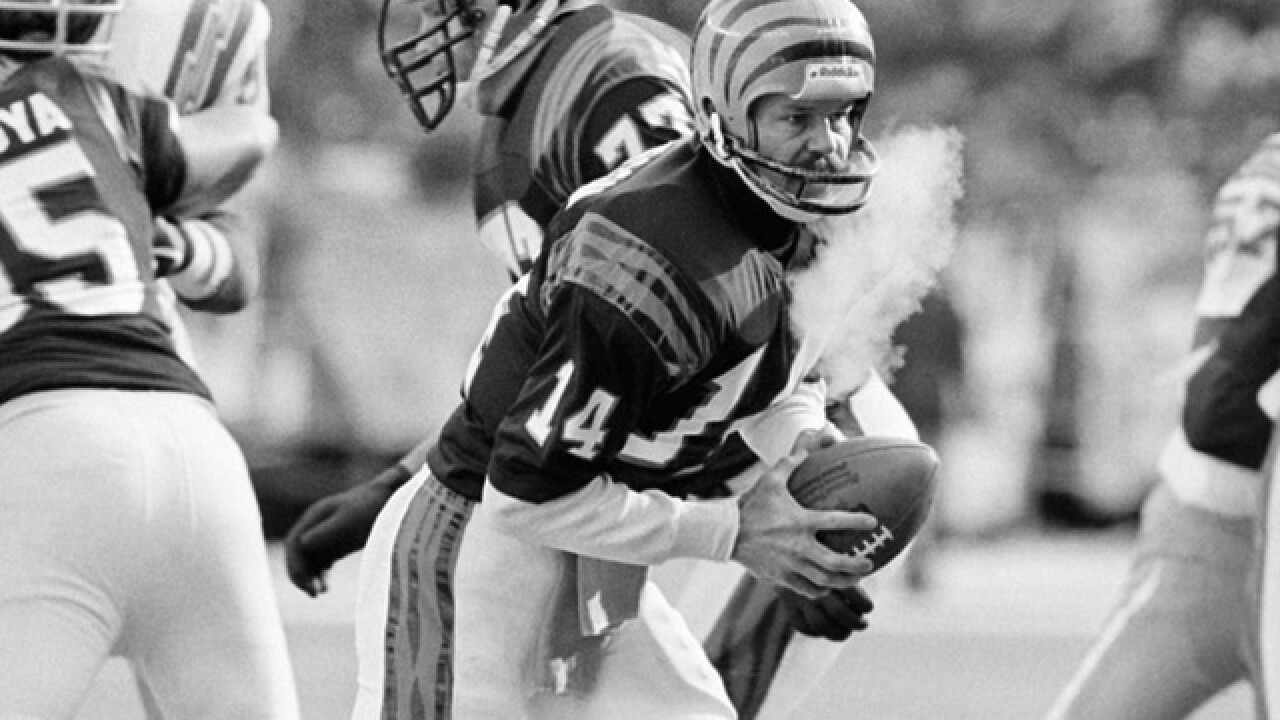 CINCINNATI -- The 1981 AFC Championship game will live in infamy. Not because of a close score, but because it was so darn cold.

The "Freezer Bowl" -- as it's called -- is still the coldest NFL game in history when wind chill is factored in. With the wind chill, the temperature dropped to -59 degrees Fahrenheit. The "Ice Bowl"  - the 1967 NFL Championship game at Green Bay's Lambeau Field - had the coldest recorded air temperature at -13 degrees.

The San Diego Chargers left sunny California to challenge the 12-4 Bengals at Riverfront Stadium for the AFC Conference championship on Jan. 10, 1982. Quite literally, they didn't get a very warm reception.

Ironically, the Chargers bested the Dolphins in the week prior in a hot, muggy, overtime game in Miami. Players in that game were taken off the field for heat exhaustion.

The NFL consulted with the Environmental Research Center to make sure it was safe for the game to go on in frigid Cincinnati. They got the go-ahead.

The Bengals were fresh off their first playoff win ever, over the Buffalo Bills, that season's AFC wildcard team. The franchise was only 14 years old, but they still felt they had experienced a "dry spell" where wins were long-awaited.

"I waited nine years for this day," Bengals wide receiver Isaac Curtis said. "It feels great. It's been a long time."

Kenny Anderson was at the helm of the Bengals. The quarterback was named the NFL Most Valuable Player and NFL Comeback Player of the Year that season. Cris Collinsworth was a rookie in 1981 and boasted his new status as "Mr. Sports Illustrated."

The 27-7 win sent the Bengals to their first Super Bowl.

"I'll tell you what, girls like the big ring on your finger," the almost 23-year-old Collinsworth said. "I think we'll spend about a week up there (in Pontiac, Michigan), take over the town, just have a good time."

The Bengals offensive line -- featuring a babyfaced Anthony Munoz at left tackle -- played the entire game with bare arms. It was reported, though, that the entire team wore pantyhose.

"I don't think I've ever been that cold," Bengals head coach Forrest Gregg said after the game. And that's noteworthy -- Gregg also played for the Packers against the Dallas Cowboys in the "Ice Bowl," regarded as the "real" coldest game in NFL history.

An urban legend about the Freezer Bowl says a man -- or up to four men -- died in Cincinnati after they took their shirts off to celebrate the win.

There were shirtless guys and someone did die, but the two instances were separate. According to reports from our archives, the "shirtless guys" -- two are noted -- were hospitalized. And, as you might imagine, intoxicated. The same night, though, a homeless man froze to death in Cincinnati. That's a sad testament to the bitter cold the city felt that day, and the death has been mentioned alongside talk of the unbelievably cold football game.

Get more of Cincinnati history and archive video by liking the WCPO Vault on Facebook!