Trump: Meeting with North Korea's Kim Jong Un would not have happened without Otto Warmbier 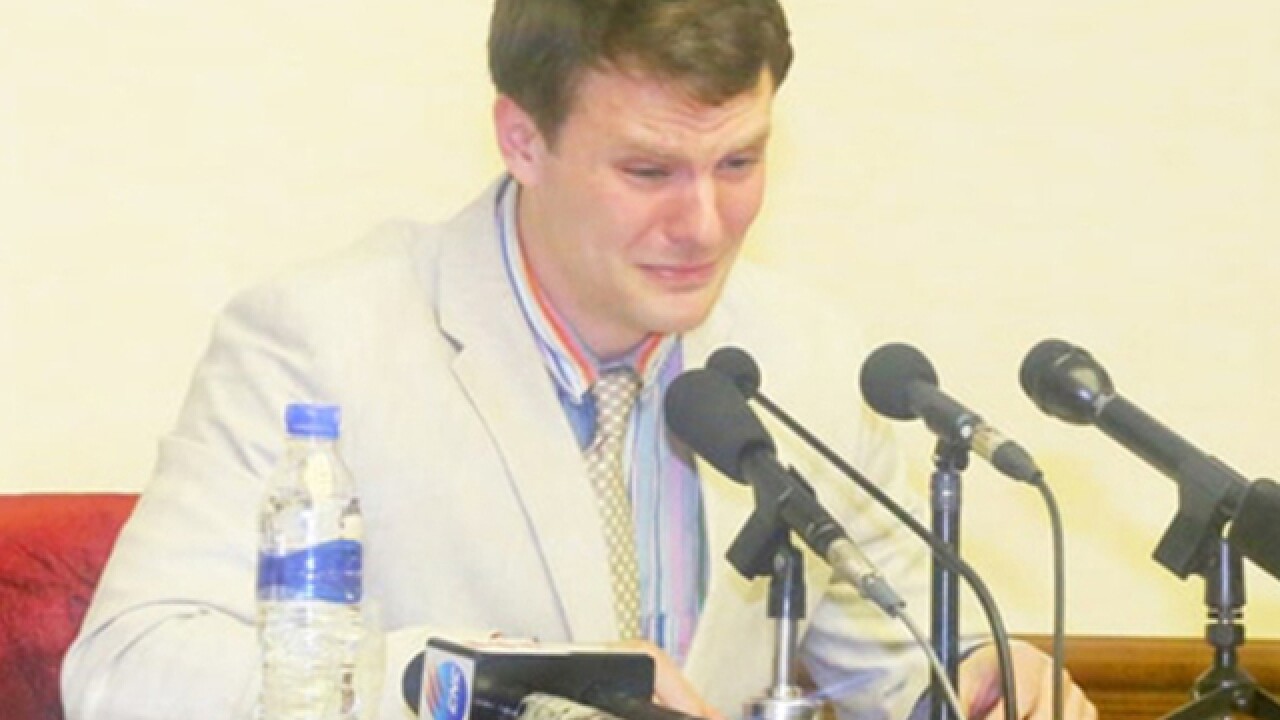 Image copyright 2017 Getty Images. All rights reserved. This material may not be published, broadcast, rewritten, or redistributed.
CNN NEWSOURCE/GETTY IMAGES
<p>Otto Warmbier on the day of his trial</p> 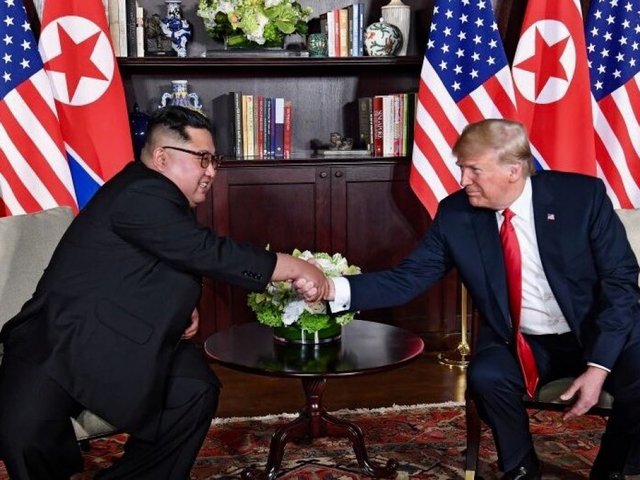 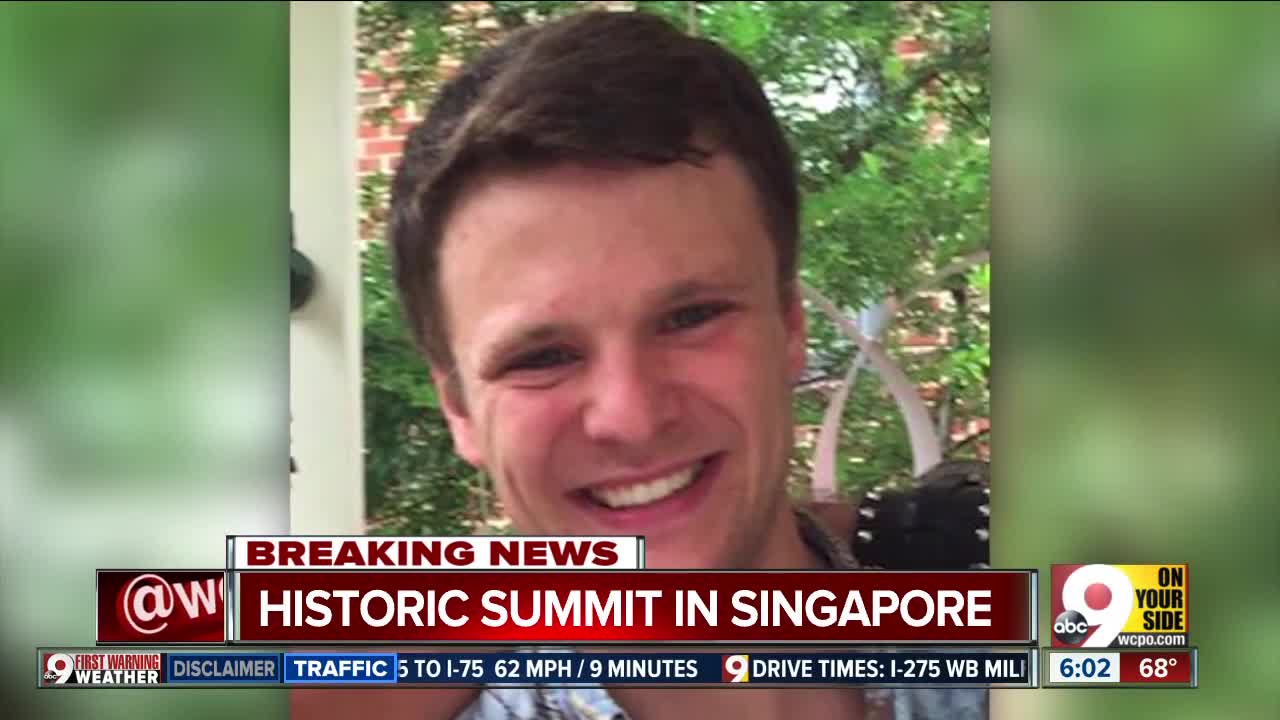 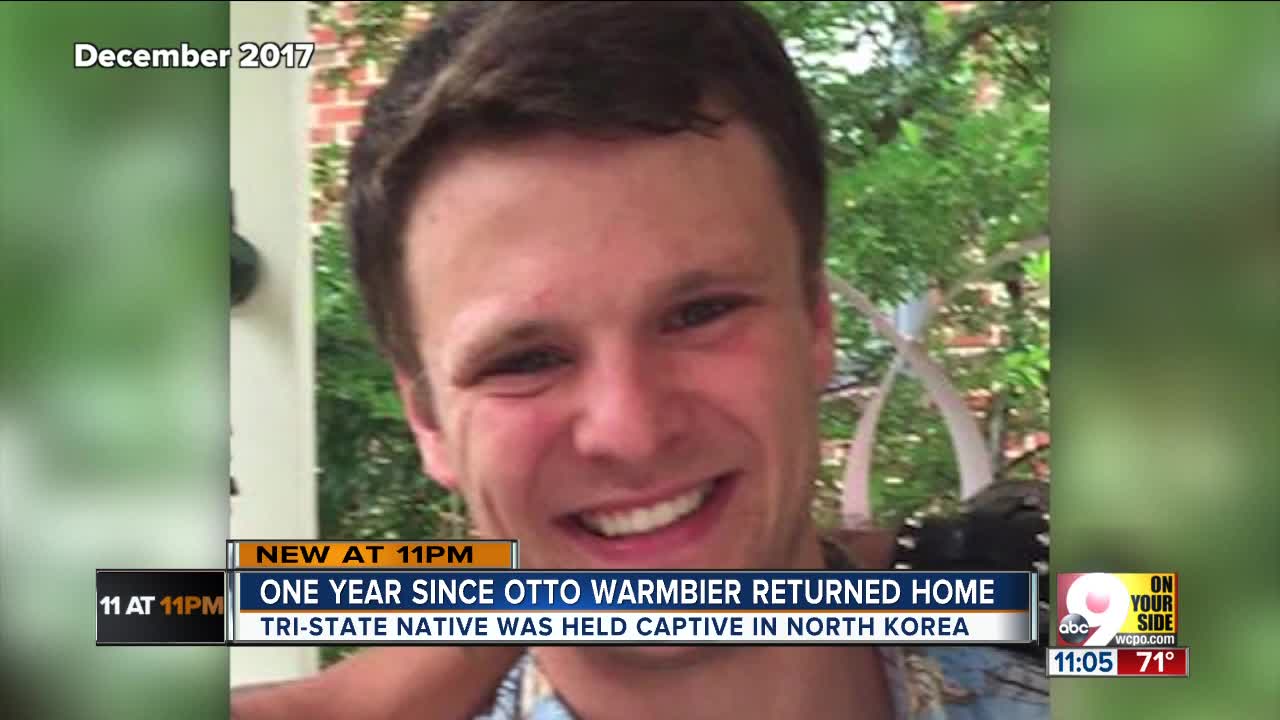 President Donald Trump said the historic summit with North Korea’s Kim Jong Un would not have happened without Otto Warmbier, the 22-year-old who suffered brain damage while in North Korean custody and died in June 2017, days after he returned home to Ohio.

The pair concluded the summit Tuesday by signing a document in which Trump pledged "security guarantees" to the North and Kim reiterated his commitment to "complete denuclearization of the Korean Peninsula."

The meeting, convened at a luxury hotel on the island of Sentosa, comes just three months after Trump accepted North Korea's invitation for talks on the spot.

Though many details of the meeting are unknown, Trump said the summit had “a lot to do” with Warmbier.

“I think without Otto, this would not have happened," Trump said. "Something happened from that day; It was a terrible thing, it was brutal, but a lot of people started to focus on what was going on, including North Korea. I really think that Otto is someone who did not die in vain … he had a lot to do with us being here today.”

"We are proud of Otto and miss him," they said in a written statement. "Hopefully something positive can come from this."

Warmbier died six days after his release from captivity in North Korea. Doctors treating Warmbier had said he suffered "severe neurological injury" and that he was in a state of "unresponsive wakefulness."

North Korean officials had claimed Warmbier contracted botulism and never woke up after taking a sleeping pill. Doctors in Cincinnati said he showed no signs of botulism when he arrived in
Cincinnati, though they couldn't say exactly what caused the cardiac or respiratory arrest that led to his unresponsive condition.

Warmbier had been sentenced to 15 years of hard labor in North Korea after officials there said he took a propaganda banner from a hotel in early 2016. His tour group was leaving when authorities detained Warmbier. Other members of the tour group have raised doubts about the theft story given by officials.

Warmbier was a native of Wyoming, Ohio and a student at the University of Virginia.