She says he had an unwanted obsession with her 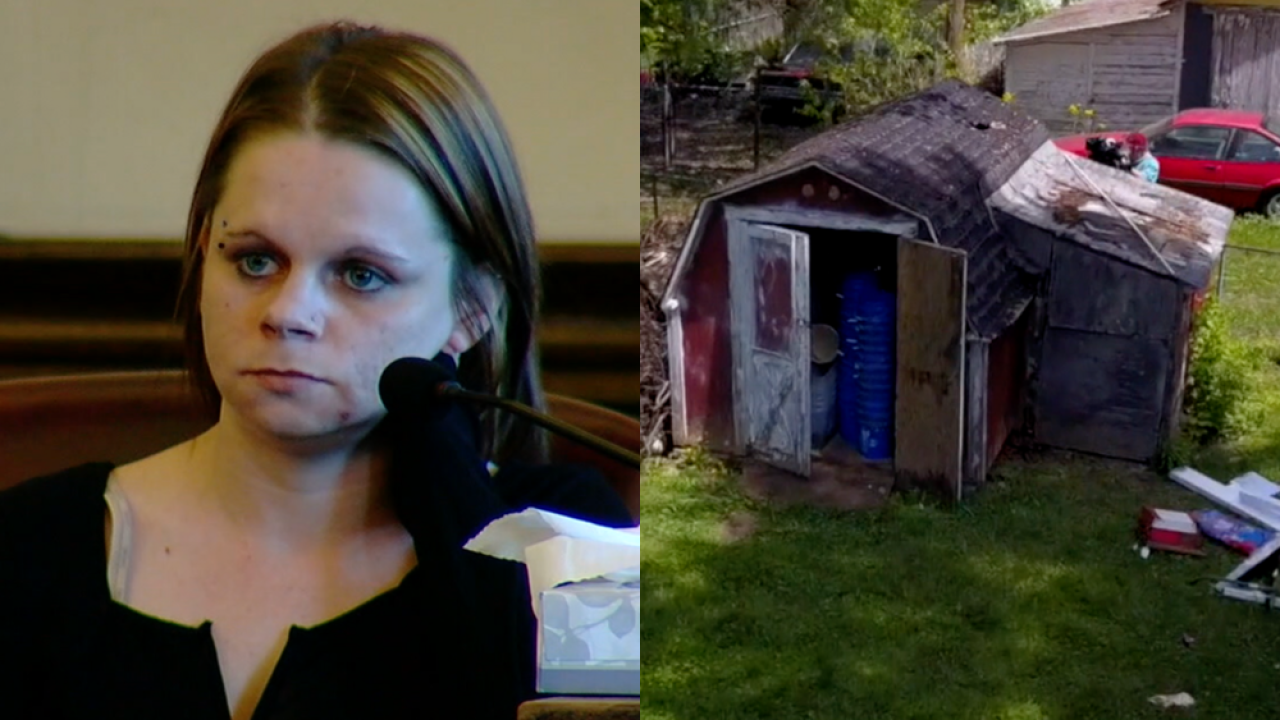 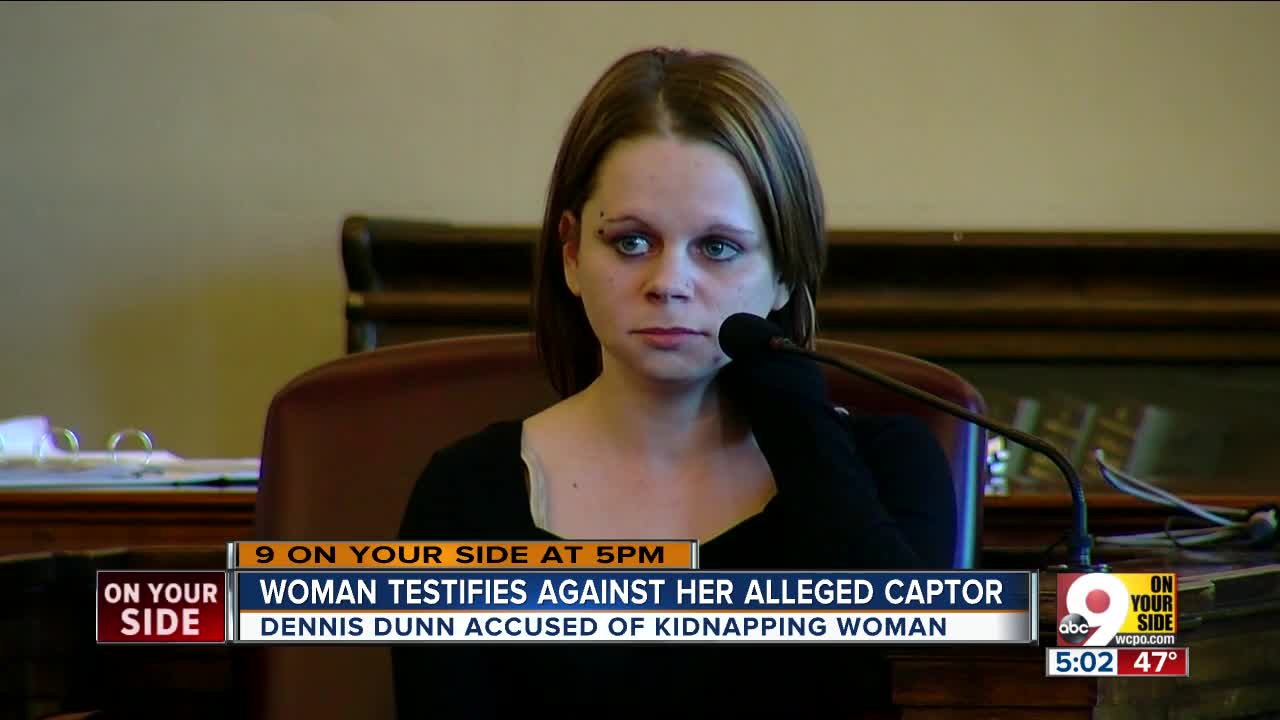 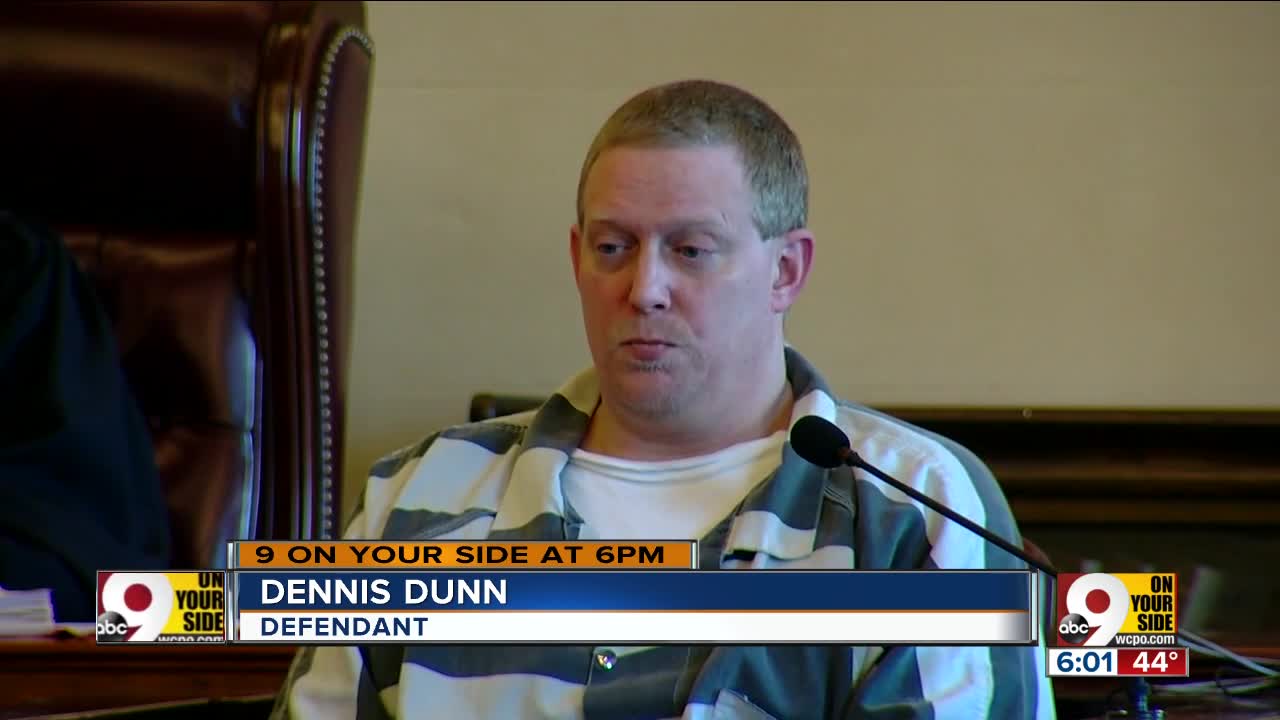 WILMINGTON, Ohio — Jennifer Elliot was speechless, shaking and seizing by the time Blanchester police Officer Mark Keller found her on April 26, 2017. She was curled on her side with her knees raised to her chest, whimpering wordlessly, at the bottom of a three-foot pit in her neighbor’s shed.

The pit had been concealed by boards so heavy Keller tore a muscle in his abdomen lifting them, he said in court Monday. Speaking in a bench trial before Judge Tim Rudduck, Keller described her as seeming to have little awareness of her situation — just enough to scream and fight the paramedics who tried to put her on a stretcher.

Her repeated plea, according to Keller: Don’t let him put me back in that hole.

The him in question, neighbor Dennis Dunn, claimed Monday he had not kidnapped Elliot or held her prisoner. Instead, he said, she had convinced him to bury her in order to hide her from an abusive, Satanic sex cult of which she was a member.

“She wanted me to rescue her, and I didn't understand why, but she told me,” said Dunn, who also claimed despite Elliot’s denial that the pair were in a long-term romantic relationship. “She told me she wanted me to save her from what was going to happen.”

What was going to happen was a ritual involving Elliot and multiple men, according to Dunn. He also claimed she planned to frame him for the kidnapping in a ploy to reunite with her ex-husband.

In her own testimony, Elliot denied the entire story — having been in a relationship, having asked Dunn to put her in a pit and having any foreknowledge of what would happen to her that day.

According to her, Dunn was a neighbor who became infatuated with her and ultimately attacked. She had reported him to police in 2016 for sending “harassing phone calls and text messages” but decided not to press charges.

“I just froze,” she said of him cornering her in the shed. “I didn’t know. There wasn’t no way. I thought it would be worse … with him crouched in front of me, I didn’t know what else he would do if I did try to escape.”

Before he left Elliot underground in the dark, she said, he told her he loved her.

Her mother, Gayle Rowe, reported Elliot missing early the following morning. While walking near her home hours later, she heard a whimpering sound that made her pause.

“I started pounding on the side of the shed and said, ‘Jennifer, if you’re in there, peck again so that we know that you’re in there. We will get you out,’” Rowe said shortly after the rescue in 2017.

Jennifer was able to respond. Rowe called 911, Keller broke the lock off the shed and Dunn was arrested.

Rowe supported Elliot’s claim that Dunn had an alarming and unrequited romantic obsession.