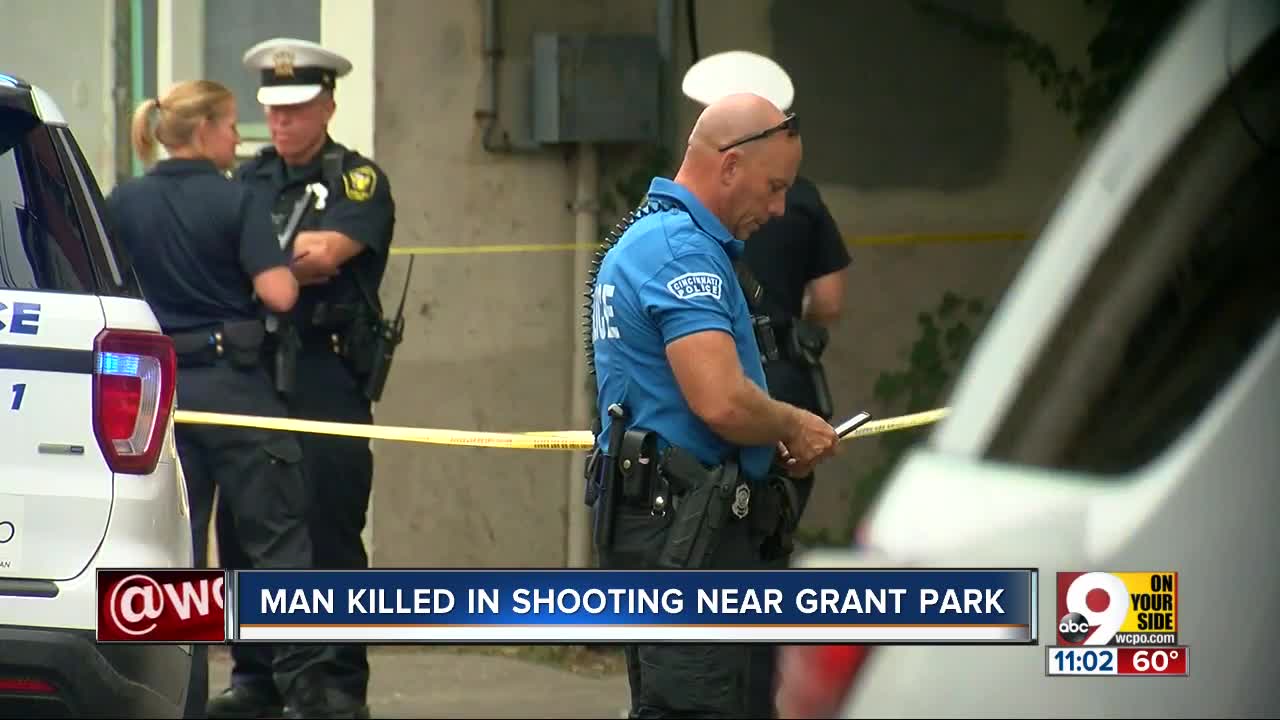 One man shot dead in Over-the-Rhine 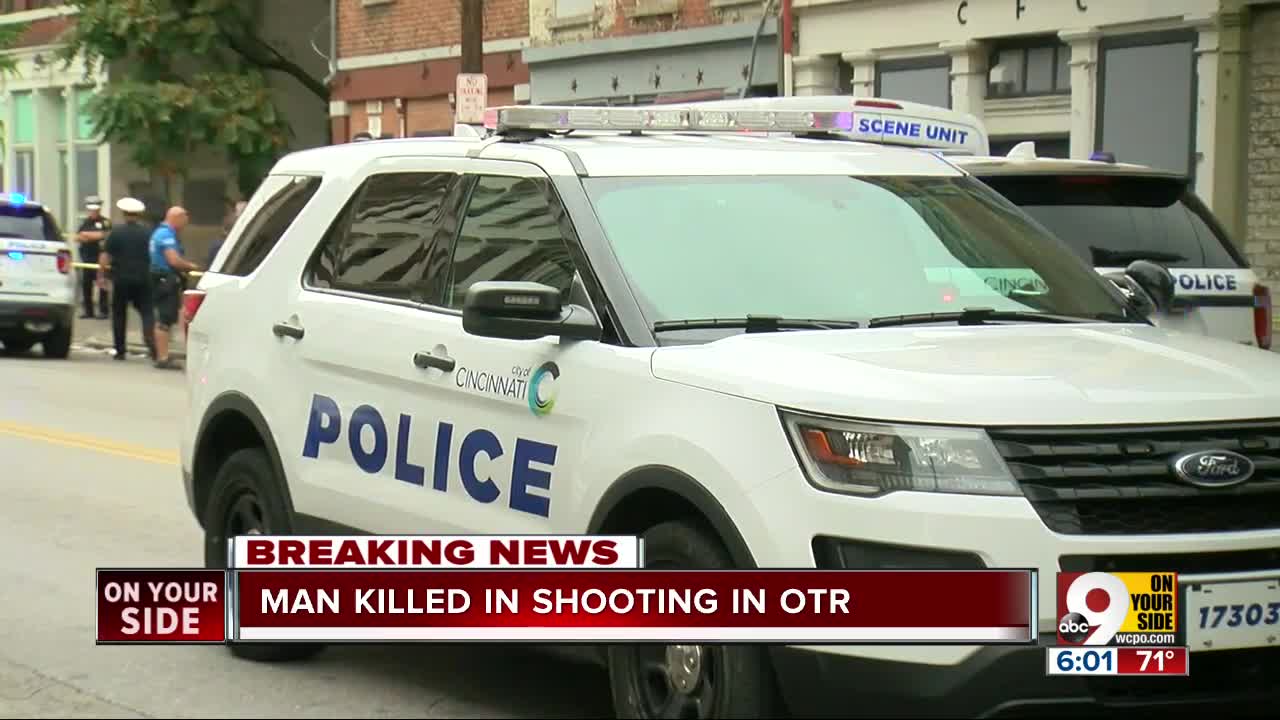 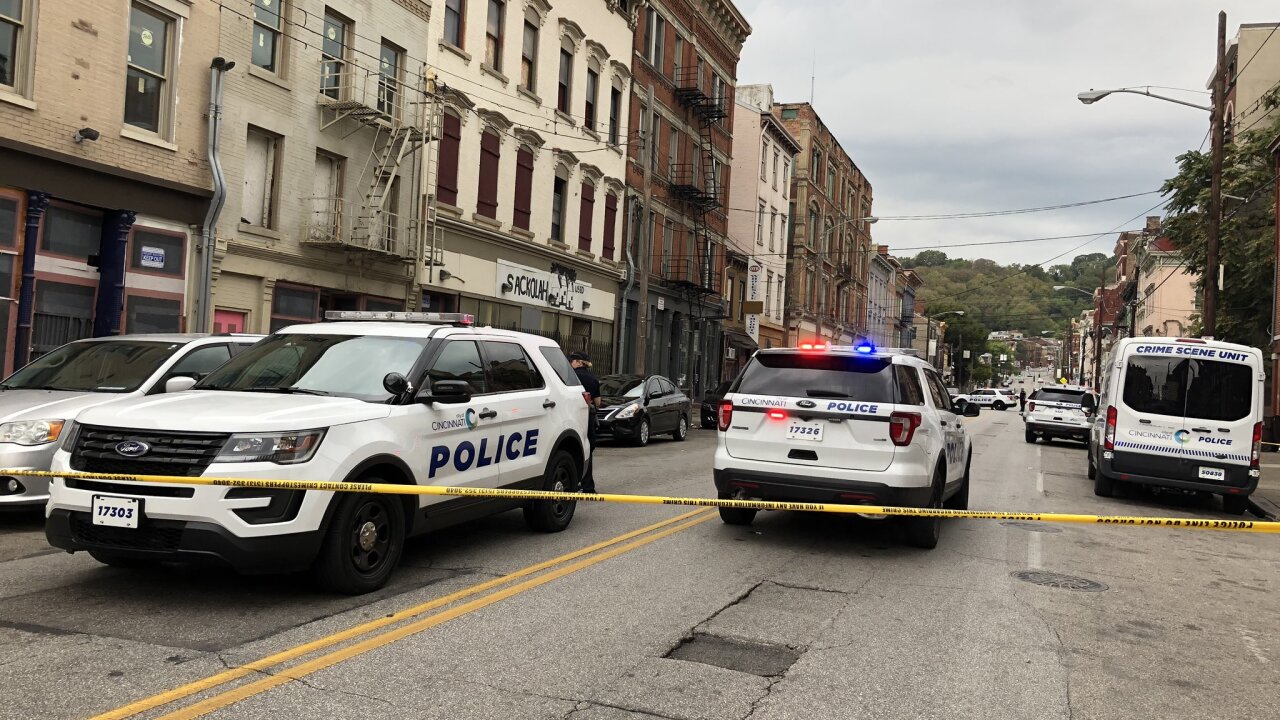 CINCINNATI — A man shot multiple times in Over-the-Rhine on Sunday afternoon has been identified as 27-year-old Jovan Fleming, according to officials.

On Monday, police said they were looking for a vehicle connected to the shooting, described as a gray 2015 Kia Forte with Ohio license plate HRN 9375. Police said it is linked to an address in Winton Place.

Police responded to the area of 1700 Vine Street near Benton Street around 4:42 p.m. They found Fleming and rushed him to the University of Cincinnati Medical Center, where he succumbed to his injuries.

According to John Donaldson of the Grant Park Block Watch, the shooting happened on Hamer Street, just feet from Grant Park, which has been the scene of several shooting-related homicides in the past three months, including the murder of 14-year-old Anthony Hinton.

Donaldson said Fleming ran from Hamer Street to the Vine Street location where police found him.

Police did not release any specific suspect information on Sunday, but they have said they are looking for two suspects in connection with the shooting.