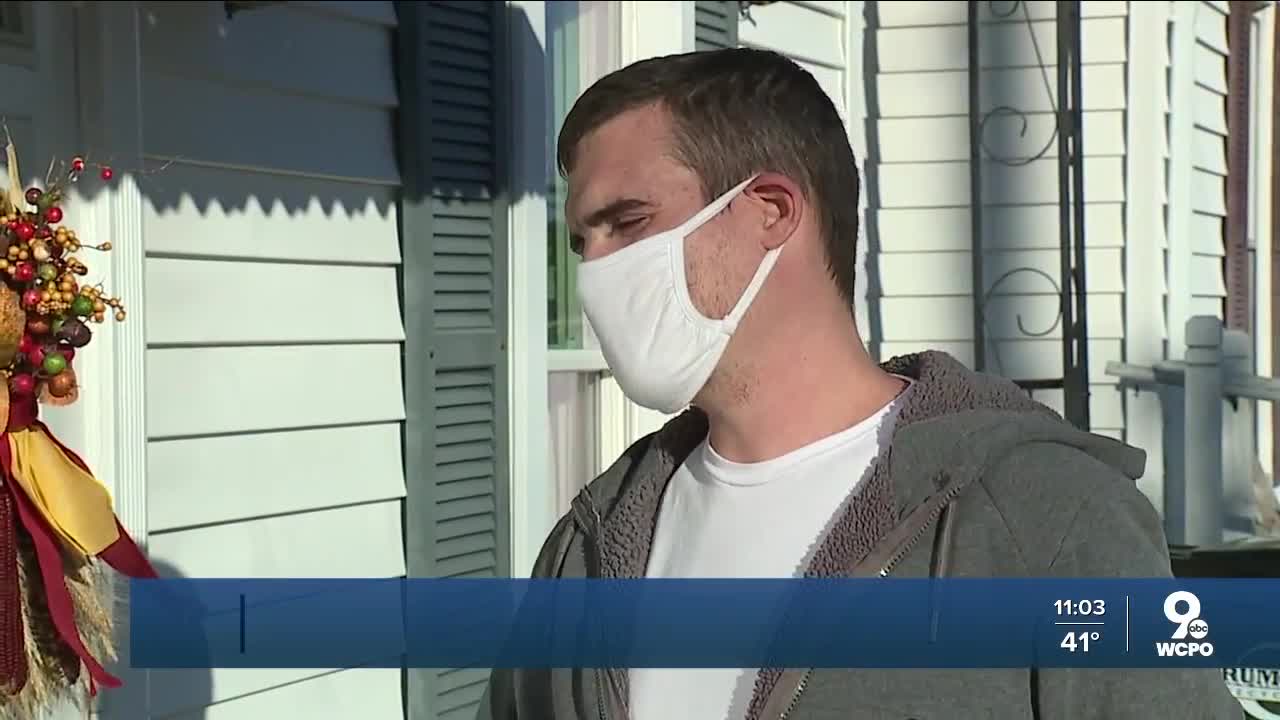 A new civil class-action complaint seeks damages against 90 people who were arrested on the nights of the Cincinnati Black Lives Matter protests, aiming to hold them liable for damage to storefronts incurred during those protests. 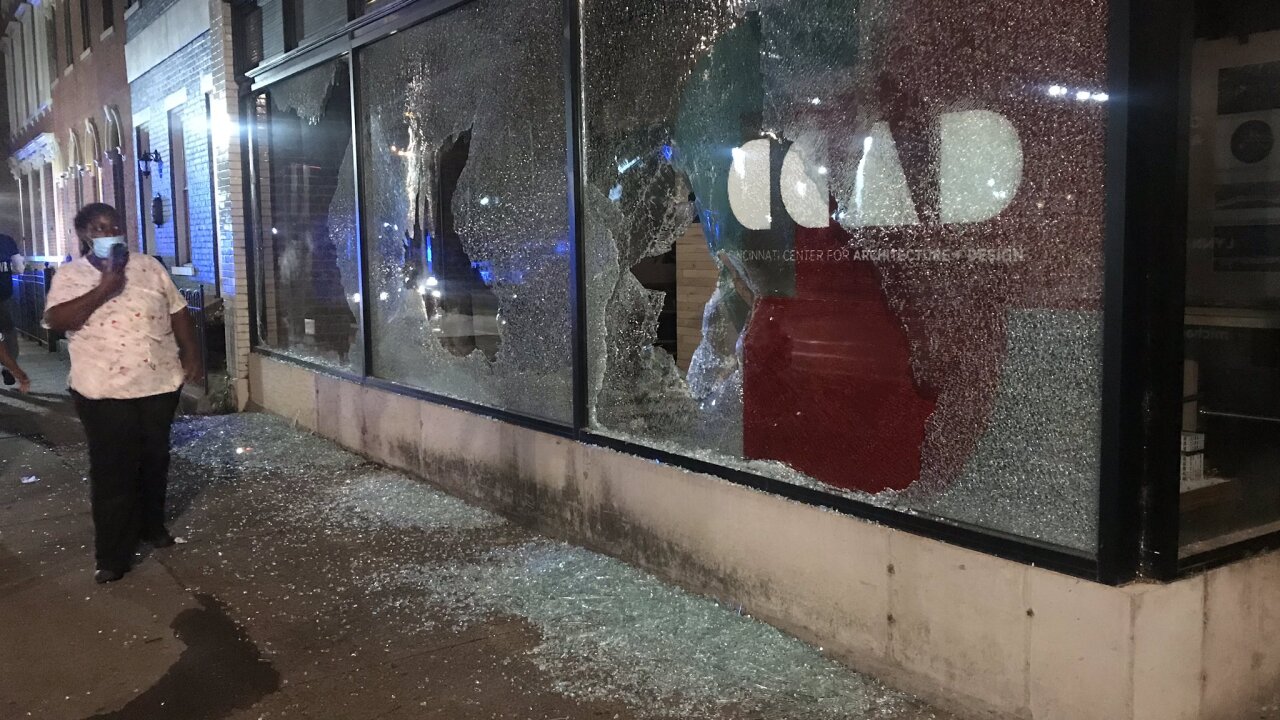 CINCINNATI — A new civil class-action complaint seeks damages against 90 people who were arrested on the nights of the Cincinnati Black Lives Matter protests, aiming to hold them liable for damage to storefronts incurred during those protests.

Court Street Executive Suites LLC filed the complaint on Oct. 9 on behalf of properties in "downtown Cincinnati, Over-the-Rhine, West End, Clifton Heights, University Heights, and Fairview" that were "broken into, looted, vandalized, damaged, defaced, or destroyed" during the May 29-June 1 protests following the death of George Floyd. No other members of the class are named in the complaint.

Attorney William H. Blessing argued in the complaint that even if the defendants didn't cause any damage themselves, they “engaged in a malicious combination, conspiracy, and concerted behavior to perpetrate, promote, ratify, and execute the riotous conduct.”

He wants the defendants to pay judgment money for damages incurred during the unrest, punitive damages to “punish them for their wrongful conduct and to deter each such defendant from engaging in that conduct in the future,” and for them to cover the cost of the suit.

"Each of the Defendants connived and acted to encourage, sponsor, ratify, and promote the violence and destruction of property that was perpetrated," the complaint continued.

But Howard Froelicher, the first of the 90 defendants named in the suit, said the protests were about peace, not destruction.

"It was about George Floyd, Colin Kaepernick taking a knee, everyone having equality," he told WCPO.

The U.S. Navy veteran was charged with obstruction via running from police and disorderly conduct via throwing bottles at vehicles. He’s yet to have his day in court. He said he was taken to jail well before plaintiffs claim damage was done to businesses.

“To get allegations and be sued for something like rioting, or a police officer being shot in the head -- that seems belligerent to me based upon I was in jail at 7:30 p.m. Saturday.”

Froelicher said he believes the civil complaint, should it go to trial, would violate his First Amendment right to free assembly, a right he fought for.

“The accusation is that I incited it, or a cohort to that, because I was out there peacefully protesting using what I felt like at the time I could do with the movement," he said.

Thaddeus Hoffmeister, a University of Dayton law professor, said courts typically shy away from curtailing people's right to protests. He said the heart of the issue is the First Amendment line between how far can folks go to "peaceably assemble" before court action takes place.

"If I were sitting on the bench, I would be concerned this would have a chilling effect on future protests," Hoffmeister said. "It may get folks to not go out. That’s what the First Amendment is about: criticize your government. You have the right to do that."

According to a WCPO analysis of arrest records, the vast majority of the people arrested on those nights were charged with "misconduct at an emergency," a misdemeanor offense applied to anyone found outside after a citywide curfew went into effect.

Authorities charged five people with felonies, among them carrying a concealed gun; aggravated rioting for lighting a dumpster on fire; breaking and entering into a Walgreens on Race Street; and two counts of harassment with a bodily substance for spitting on officers.

A full 75% of the protesters arrested were under age 30. The majority are white, and all but one of them live in either Ohio or Kentucky.

Froelicher said he believes those seeking damages should find justice from those responsible.

“They want repercussions for the problems that happened, but you can’t just go charging a group of people for the crimes one person committed," he said.