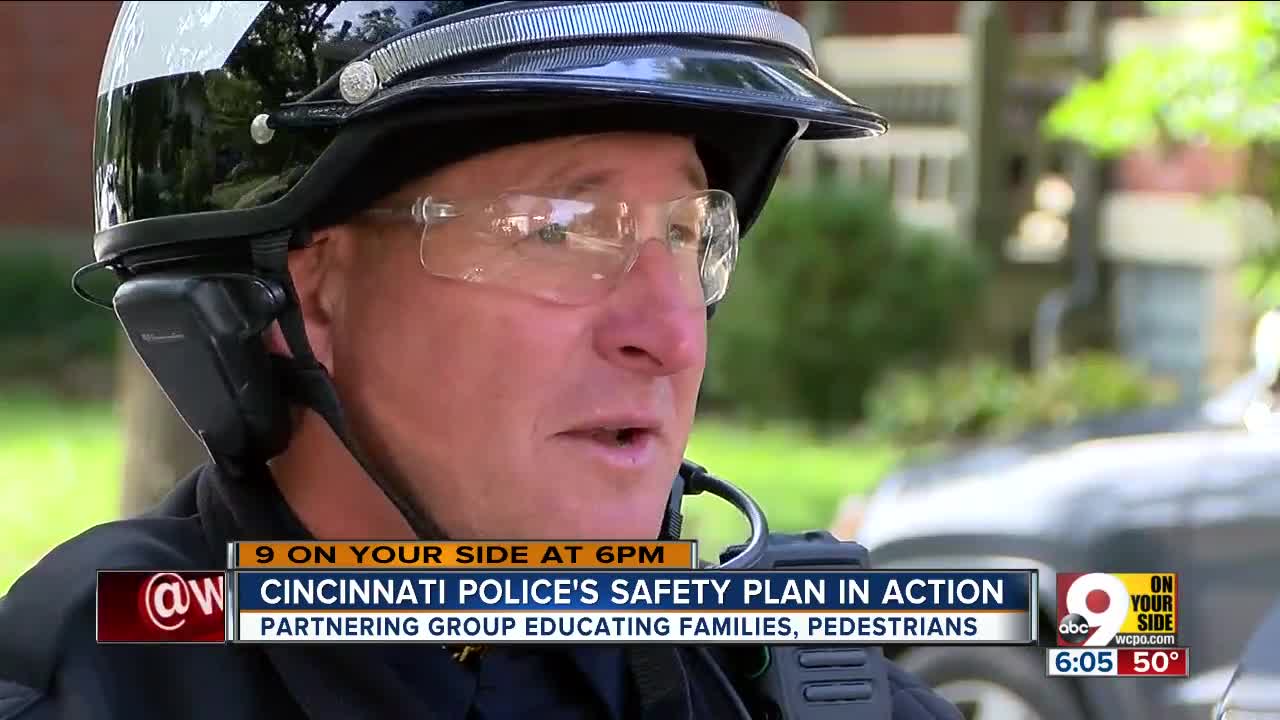 It's for a good cause. 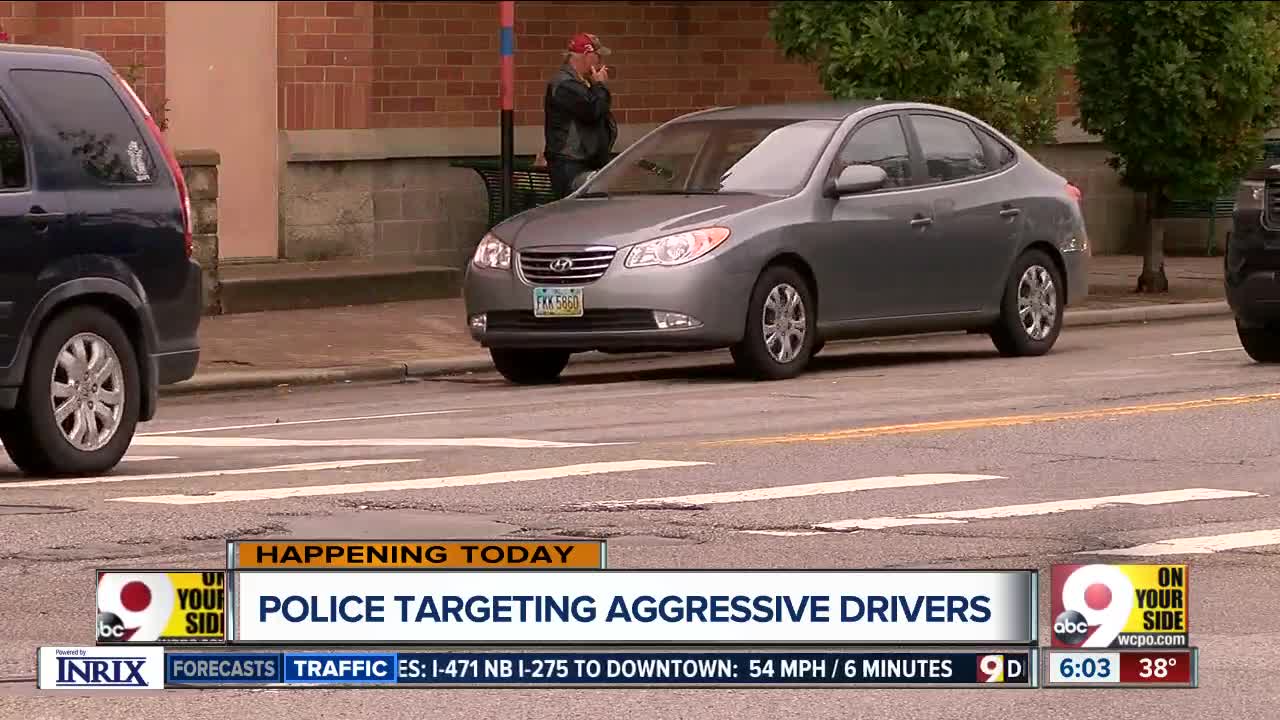 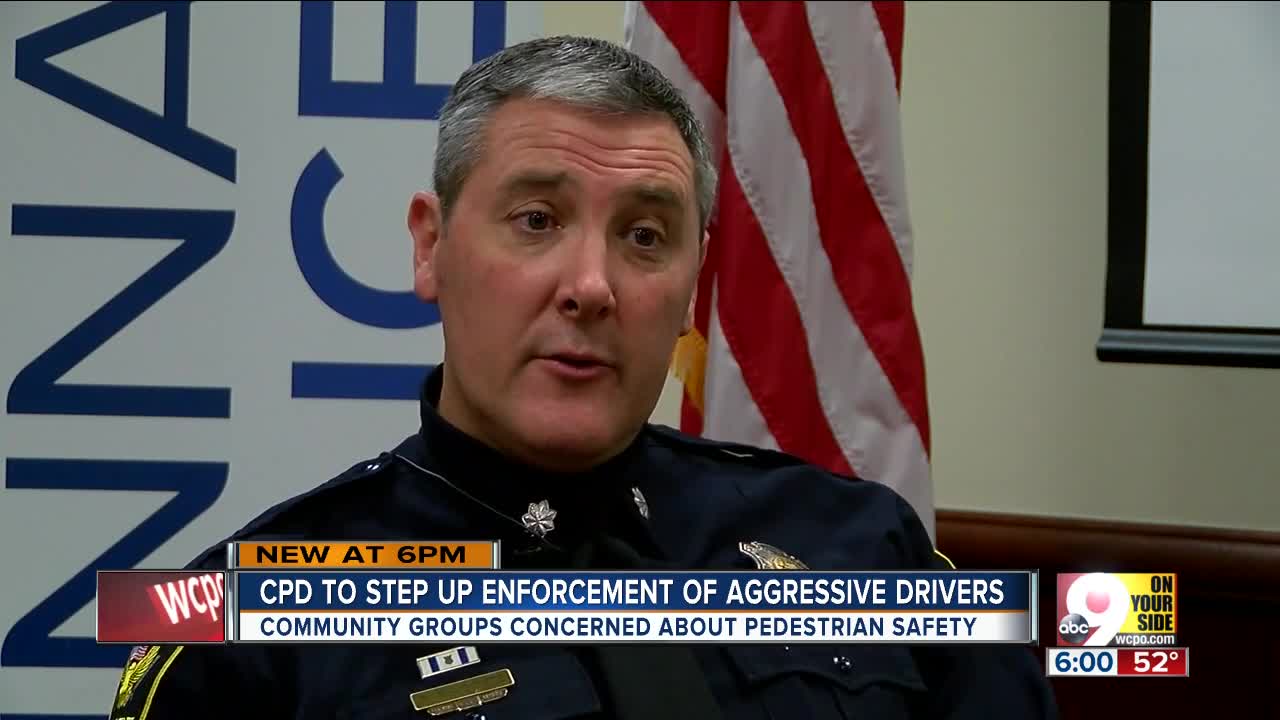 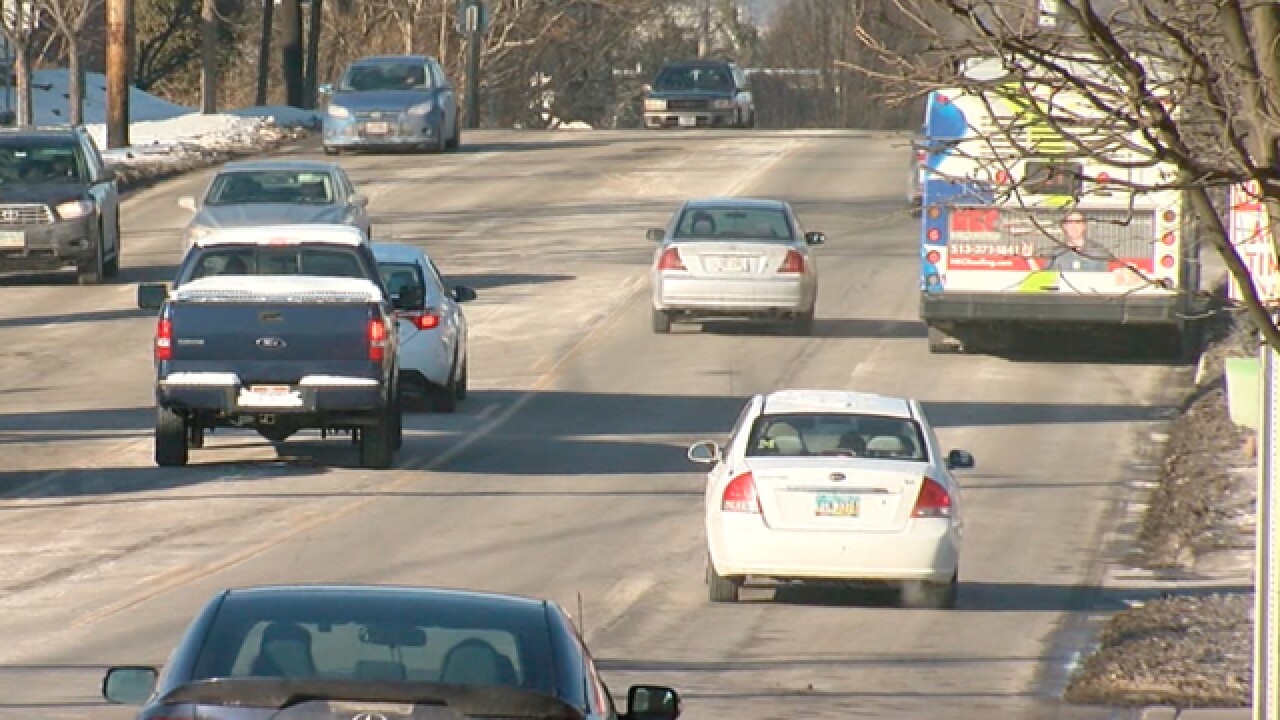 CINCINNATI -- Can you remember the last time you saw a Cincinnati police officer stop someone for speeding?

When it comes to his neighborhood's busiest roadway, Wade Johnston can't recall -- at least not recently -- and now police say they are taking action.

Johnston heads up the Mount Washington Community Council in a neighborhood that sees its fair share of speeding along busy Beechmont Avenue.

"I can't think of a time when I've seen the Cincinnati police doing speed enforcement recently," Johnston said. "This feels like a highway coming right through our business district." Beechmont Avenue ranked in the top five among resident complaints about speeding, according to an online survey conducted late last year and early this year by the city's Department of Transportation and Engineering.

Hamilton Avenue in Northside had the highest number of speeding complaints in a city survey. Pleasant Ridge, Hyde Park/Oakley and Mount Washington also top the list. What other streets belong on this list? @WCPO pic.twitter.com/PJFBNINjOD

Now that neighborhood after neighborhood across the city has begun submitting requests for safer streets -- including increased enforcement -- the Cincinnati Police Department is responding with what top officers are calling a "highly visible" response to "aggressive driving."

"They're going to go out en masse, highly visible between vehicles and motorcycles and address these locations the community has told us are problematic," Neudigate said.

Mackenzie Farmer Low heads up the group Pleasant Streets -- a subset of the Pleasant Ridge Community Council -- where for years residents have requested increased enforcement along Montgomery Road.

Low said she expects police might be surprised by what they see drivers do.

"I think they're going to be shocked at what they see as far as behavior of drivers," she said.

Neudigate acknowledged what a January 2018 WCPO report found: Traffic citations in Cincinnati have declined by 60 percent since 2012. That same report also found that Cincinnati has the highest crash rate per resident of all major cities in Ohio.

"For a long time, traffic was not something there was a lot of emphasis on," he said. "It's there now. We've heard the community, and what we're trying to do now is be very responsive to the community concerns."

The neighborhoods where Neudigate said residents will see more enforcement:

Neudigate said the two-week blitz of enforcement won't necessarily mean more tickets, but more stops and warnings -- and not just for drivers, but for pedestrians crossing illegally, too.

"Hopefully by that overwhelming visibility and by addressing those violations, we'll slow them down and get people's attention," he said.

Lack of resources -- mostly manpower -- sits at the heart of CPD's struggle to keep up traffic stops, Neudigate said, and that problem hasn't gone away: The number of traffic officers has not increased. That's why enforcement efforts will be paired with educational outreach coordinated with neighborhood community councils, Neudigate said.

Neudigate said he expects the increased enforcement to begin Tuesday.