Watch 'This Week in Cincinnati' with WCPO's Tanya O'Rourke 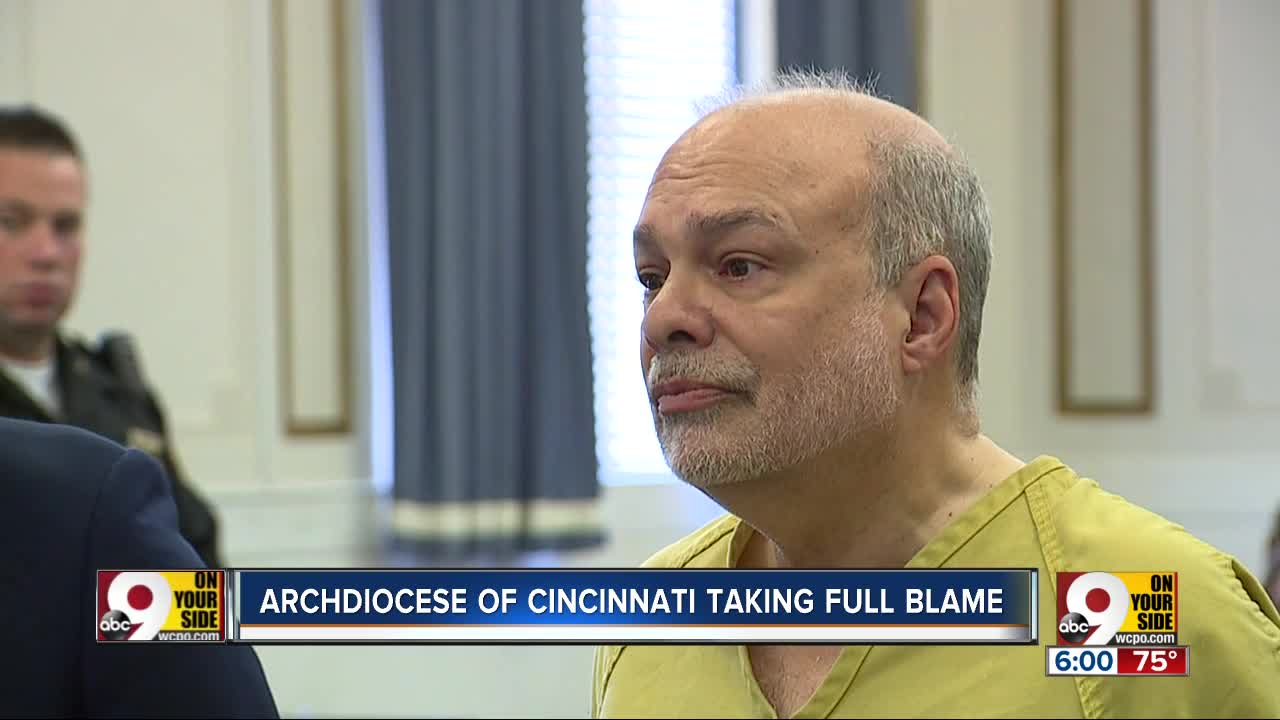 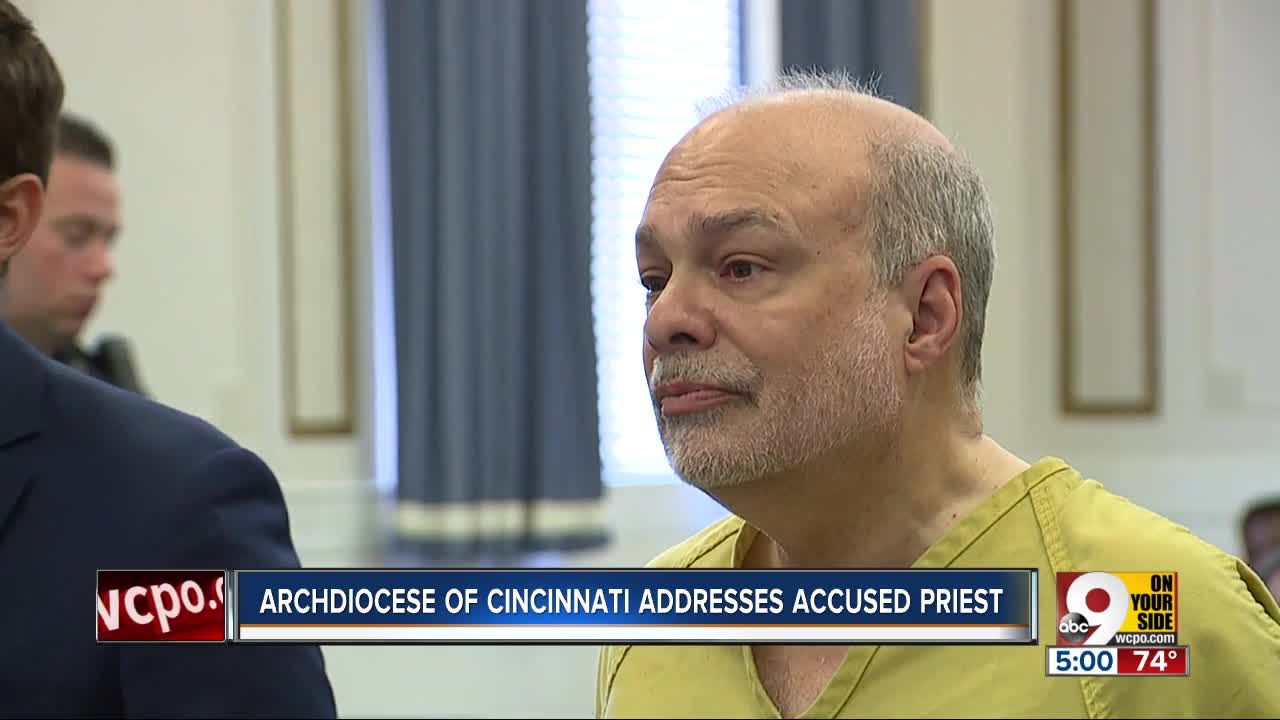 CINCINNATI — For the first time, the Archdiocese of Cincinnati is taking full blame and says it failed parishioners in multiple ways.

This is in response to the nine-count rape indictment and other accusations surrounding the Rev. Geoff Drew. Drew pleaded not guilty to the charges on Wednesday.

The archdiocese’s director of media relations, Jennifer Schack, apologized for its handling of the Drew case and answered questions from Anchor Tanya O’Rourke Friday in an interview for “This Week In Cincinnati,” WCPO's weekly Sunday program.

The archdiocese is taking steps to correct its mistakes, Schack said.

WATCH the entire program in three segments below:

Schack said the archdiocese should have placed Drew on leave last August, when a parishioner at St. Maximilian Kolbe sent a letter to Archbishop Daniel Schnurr regarding Drew’s behavior with children, and not waited until last month.

Schack also said the archdiocese should not have allowed Drew to monitor himself and try to limit his exposure to children.

After Drew served at eight parishes from 1984 to 2019, the archdiocese finally removed Drew from his role as pastor of St. Ignatius on July 23 because of accusations that he had inappropriate communications with a boy.

That led to an alleged victim coming forward, saying Drew raped him multiple times from 1998 to 1991 when Drew was the music director at St. Jude. Drew was not yet a priest at the time.

After Drew was moved to St. Ignatius in July 2018, the parishioner’s letter complained that the church had ignored “red flags” about Drew. The archdiocese referred the letter to Butler County Prosecutor Mike Gmoser, as it did with two previous letters since 2013. Gmoser determined Drew’s behavior was inappropriate but not criminal.

As a result, the archdiocese asked Drew to limit his exposure to children, but that information wasn't passed on to the school's principal.

If the archdiocese had put Drew on leave immediately, “it wouldn't have been a matter of telling the principal who to tell or how to monitor or any of those things,” Schack said.

If similar circumstances arise in the future, such a priest “will need to go on leave of absence,” she said.

Parishioners have asked why the archdiocese allowed Drew to self-monitor at St. Ignatius if there were concerns about his conduct with children when he was pastor at St. Maximilian.

Schack said the archdiocese tried to counsel Drew on his behavior. She admitted that was a big mistake.

“We knew that there were red flags that had come in. They were addressed in the form of conversations with him,” she said.

“'Where you are making people uncomfortable, we ask you not to do this.’

“He says, 'I don't know I'm making them uncomfortable. I can stop doing that.’

“So, as allegations came into us in 2013 and in 2015, they were sent to the Butler County prosecutor, as you noted. They were not criminal in nature. Discussions were had with him. He acknowledged his behavior. He would stop. Years go by without any reports,” Schack said.

“It was absolutely a failing on our part that we don't follow up with him to say, ‘Have you stopped this?’ Or we don't investigate on our own at that point. ‘Why are you doing these things? Is there more?’

“Maybe it’s not criminal, but is there more going on?

“Those were faults of ours,” Schack said.

“His aging mother is in that area, he wants to move to that type of parish, or a parish in that location, and he applied. So it’s not a matter of ‘We had problems with him here, let’s move him there,’ “ Schack said.

But she acknowledged that moving a priest who was not supposed to have unlimited contact with children to St. Ignatius, with the largest enrollment of Catholic elementary schools in the state, was a bad idea.

“Again, that is a mistake on our part,” Schack said. “A priest needs to be able to serve every person, all ages, and be in full ministry. The fact that he had a restriction to … we asked him to limit his interaction with children, is wrong. He's not able to be a priest if he's doing that.”

If you have information about abuses by any priest in Cincinnati, call Cincinnati Police Officer Dana Jones at 513-352-6947.