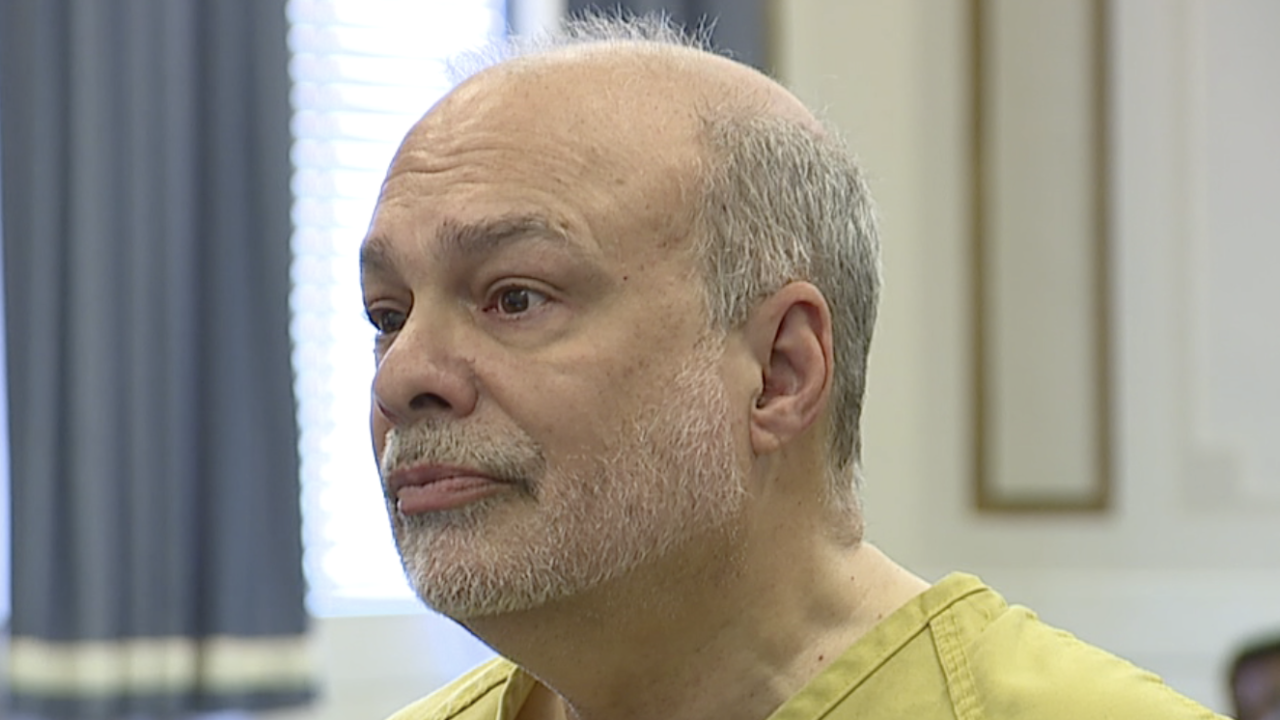 WCPO
Rev. Geoffrey Drew was indicted on nine counts of rape earlier this week. He entered a not guilty plea during his arraignment hearing in Hamilton County Wednesday morning -- Aug. 21, 2019.

CINCINNATI — The priest indicted on nine counts of rape earlier this week entered a not guilty plea during his arraignment hearing in Hamilton County Wednesday morning.

"I am concerned about the flight as is the state simply based on the fact of the high-profile nature of this case and the particular allegations," Ghiz said.

Prosecutor Joe Deters announced the indictment against Drew, who was placed on leave from St. Ignatius of Loyola last month, during a Monday news conference.

The incidents occurred between 1988 and 1991, when Drew was employed as a music minister at St. Jude School in Green Township, Deters said. He was not a priest at the time; he was ordained in 2004.

He most recently served as pastor of St. Ignatius of Loyola Parish. Officials placed Drew on leave on July 23 after he had been accused of sending inappropriate text messages to at least one boy.

A 41-year-old man testified before a grand jury last week after the meetings at St. Ignatius of Loyola were publicized, Deters said. The man said he was 10 and 11 years old and was an altar boy when the incidents occurred.

Another court hearing for Drew was scheduled for Sept. 11. He faces life if prison if convicted.

Deters said he believes there could be other victims.