Deters: 'It's a sad, sickening case' 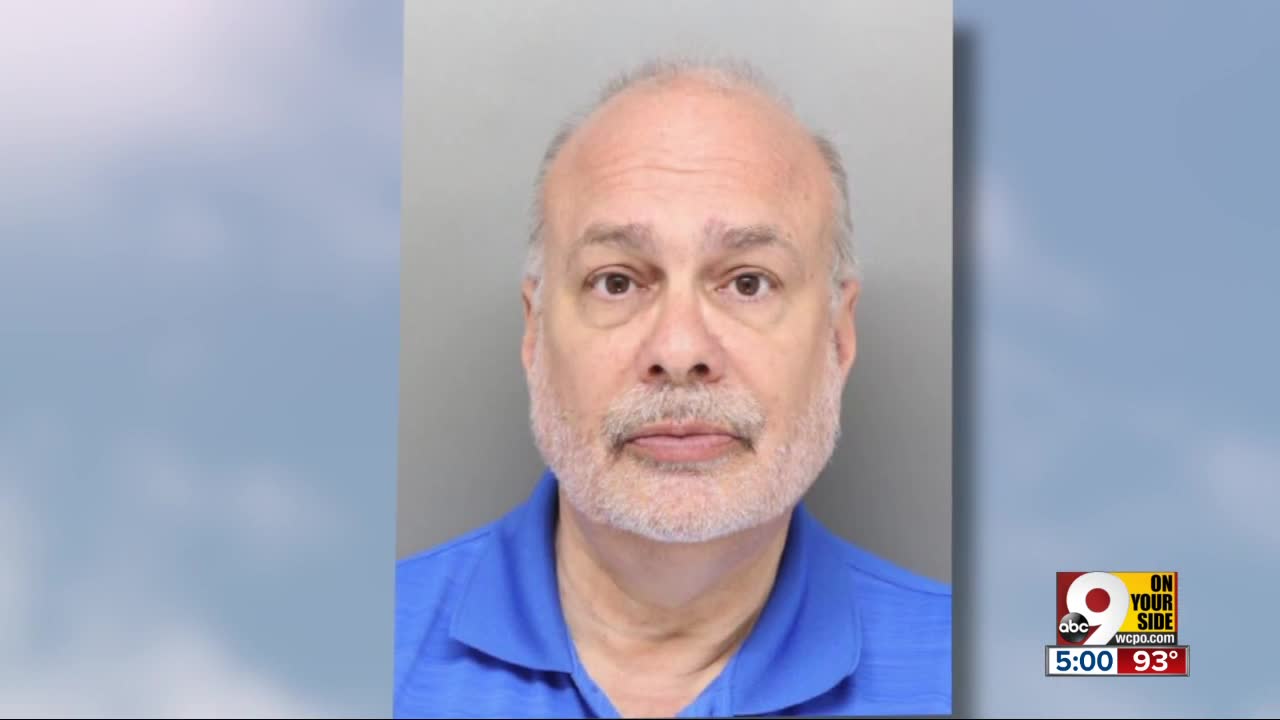 A priest who was placed on leave from St. Ignatius of Loyola last month has been indicted on nine counts of rape, according to the Hamilton County prosecutor. 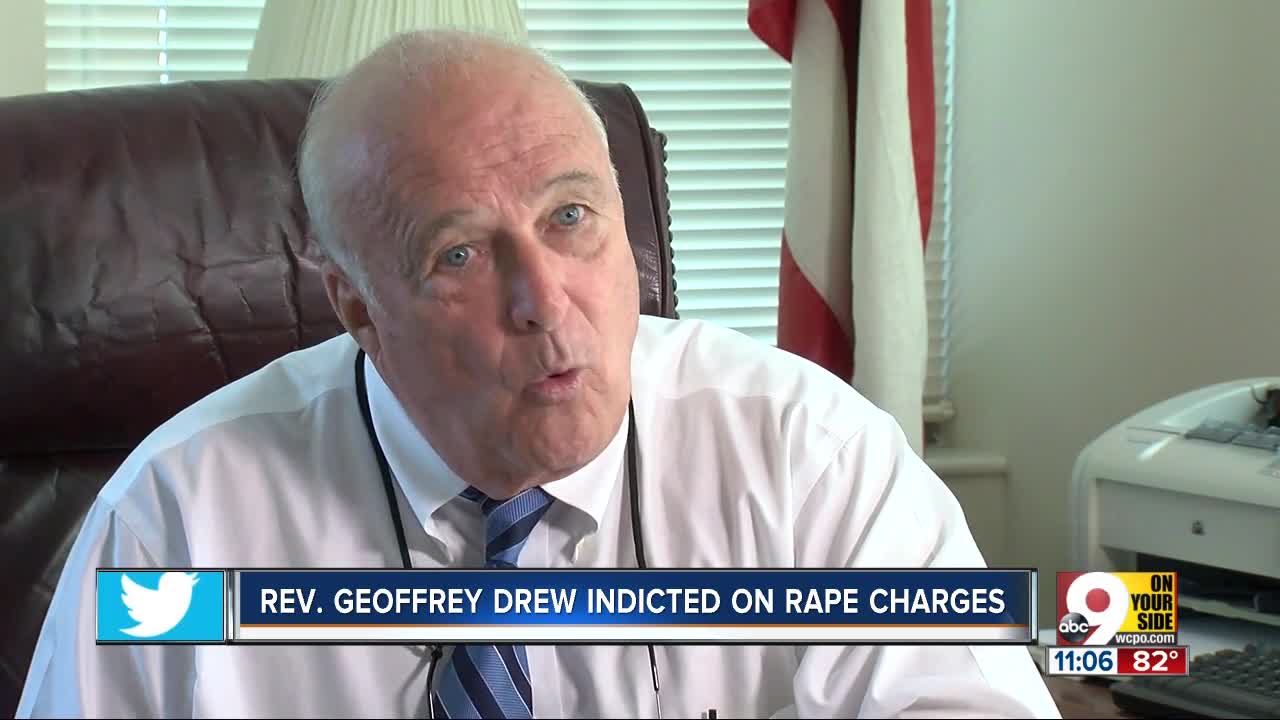 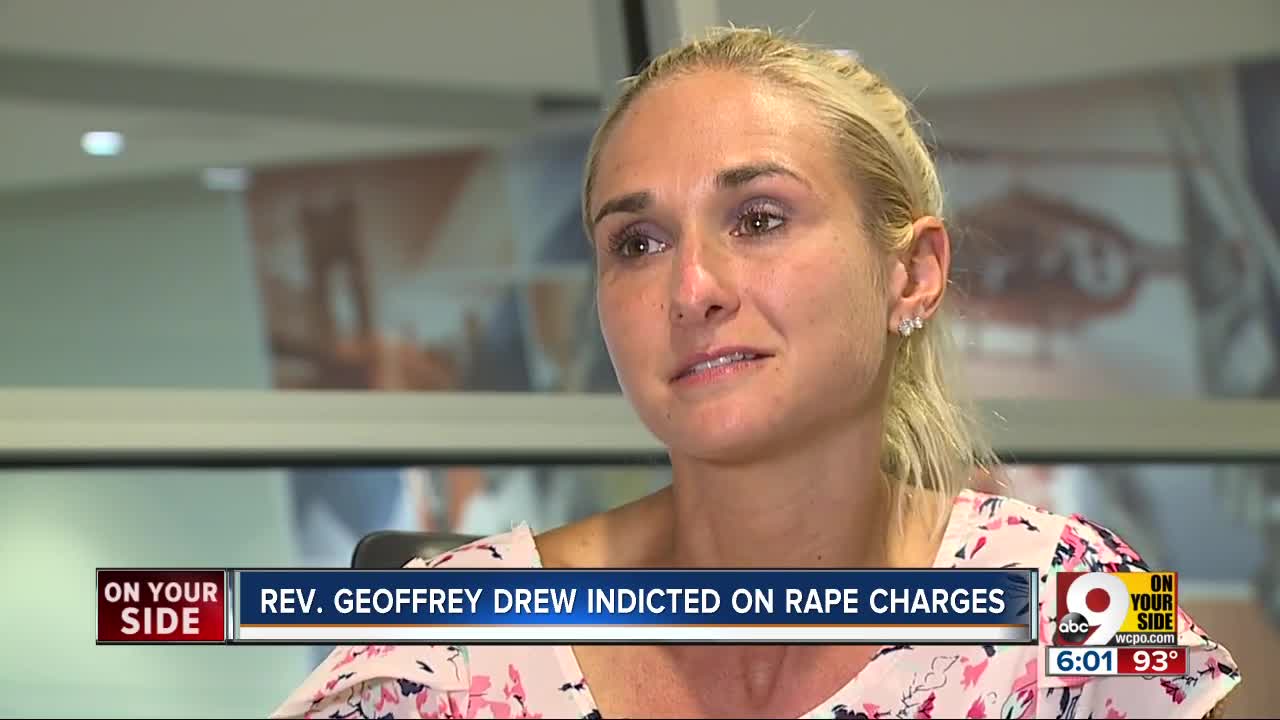 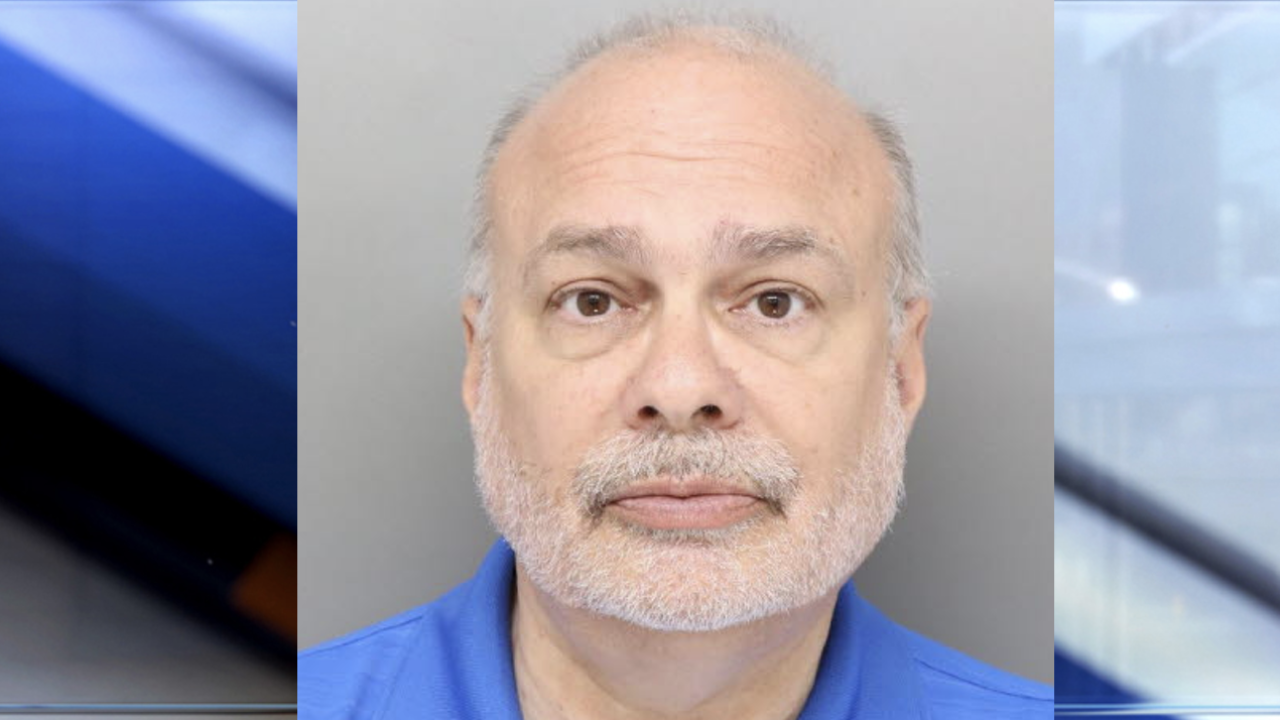 CINCINNATI -- A priest who was placed on leave from St. Ignatius of Loyola last month has been indicted on nine counts of rape, according to the Hamilton County prosecutor.

The incidents occurred between 1988 and 1991, when Drew was employed as a music minister at St. Jude School in Green Township, Deters said. He was not a priest at the time; he was ordained in 2004.

Watch Deters' news conference in the player below:

A 41-year-old man testified before a grand jury last week after the meetings at St. Ignatius of Loyola were publicized, Deters said. The man said he was 10 and 11 years old and was an altar boy when the incidents occurred.

The Archdiocese of Cincinnati released the following statement:

"Today, the Archdiocese of Cincinnati learned that a Hamilton County Grand Jury returned a nine-count indictment against Fr. Geoff Drew stemming from alleged crimes during his time at St. Jude Parish, where he served as music director 1984-1999. The Archdiocese of Cincinnati was made aware of these allegations after Archbishop Schnurr removed Fr. Drew as pastor of St. Ignatius of Loyola Parish on July 23. We have fully cooperated with this investigation and will continue to do so. The protection of young people is of paramount importance and can never be compromised."

My office is issuing a 9-count indictment against Geoffrey Drew for allegedly raping an elementary student while working at St. Jude in the late 90s.

It’s sickening to know this sort of thing goes on with people we trust to be around our kids. 1/2

Officials placed Drew on leave on July 23 after he had been accused of sending inappropriate text messages to at least one boy.

Officials with the Archdiocese of Cincinnati say they made "serious mistakes" in responding to parishioners’ concerns about Drew’s behavior dating back at least six years.

His departure from Maximilian was not related to parishioners' prior complaints, according to the archdiocese; he had requested the switch himself so he could live closer to his mother.

Deters said he believes there could be other victims.

"It's very rare that we uncover this type of activity and it's the first and only one," Deters said.

The Survivors Network of those Abused by Priests, or SNAP, released a statement following Deters' news conference. It reads in part:

"While we are glad that Fr. Drew has been indicted, we cannot help but worry that there are other survivors who have yet to come forward. However, we know that the Archdiocese of Cincinnati had been warned about Fr. Drew’s inappropriate behavior for at least six years without taking action to keep him away from children, so we are afraid that there are others who are suffering in silence. We call on Archbishop Dennis Schnurr to personally visit every parish where Fr. Drew worked or attended and beg others who have information to come forward to police and prosecutors now."