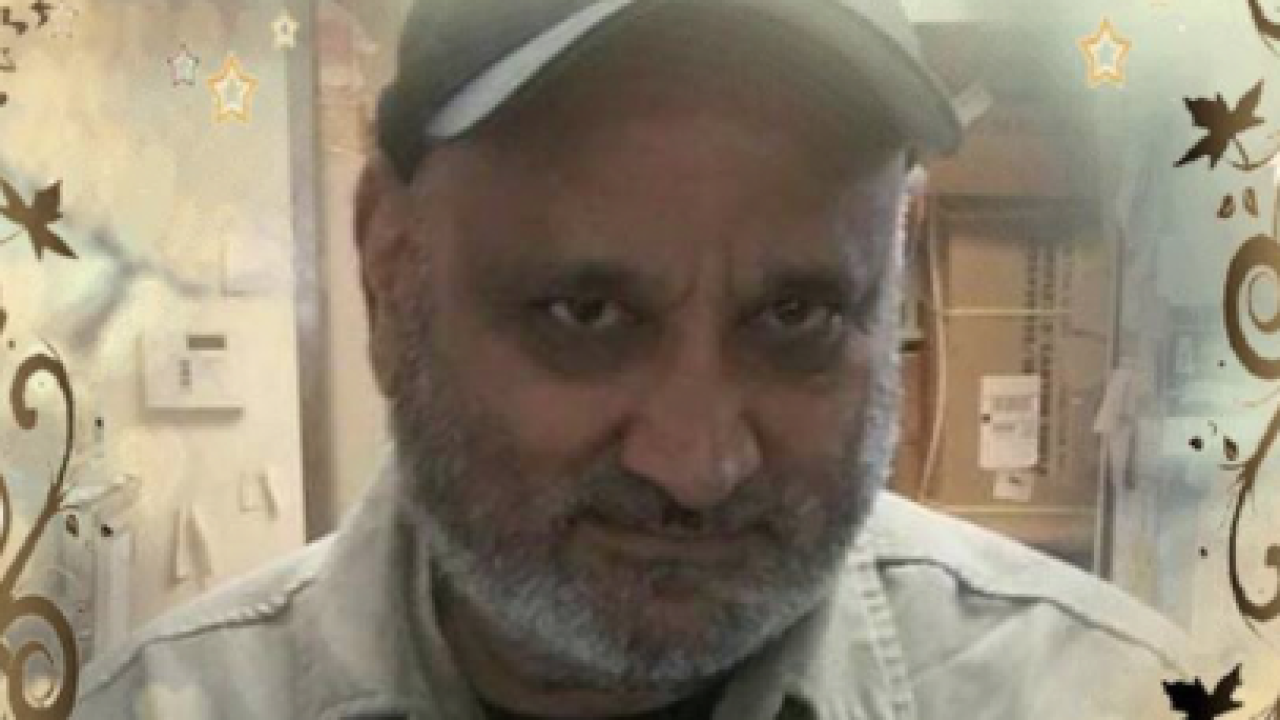 WEST CHESTER TOWNSHIP, Ohio — Police are continuing their search for whoever killed four people inside a West Chester home.

Jasminder Singh, the president of the local Guru Nanak society, said West Chester Police Chief Joel Herzog visited the Sikh temple for about an hour Sunday to show solidarity and reiterate the department's commitment to finding the killer.

"The victims and their families are on our minds every step of the way in this investigation," Herzog previously said. "This case will continue to be our top priority until those who committed this crime are held accountable."

Singh said Herzog told worshipers Sunday that the deaths were not a hate crime, a robbery or a murder-suicide.

Husband and wife Hakiakat Singh Pannag and Parmjit Kaur; their daughter, Shalinderjit Kaur; and Parmjit's sister, Amarjit Kaur, who was visiting from India, were all found dead from gunshot wounds in the family's Wyndtree Drive apartment on April 28.

Shalinderjit's husband found the victims that night and called police.

The victims were well known in the local Sikh community. Other Sikhs and neighbors spoke positively about the family over the past week.

"They were very nice people," said Katwinder Dhaliwal, who attended a prayer service in memory of the family.

Parmjit had a plane ticket and was due to visit a brother in California last Wednesday, according to the temple president.

The couple were due to travel to India to visit family just days after they were found dead.

Pannag's brother, Harbans Singh, told the Hindustan Times last week that he was "totally in the dark" about what happened.

"Don't know how it happened and who is behind it? I just know that I have lost my brother," he said.

Police haven't shared much about what they know. Body camera videos show the officers arriving at the scene. Searchers pulled what appeared to be a gun from a nearby pond. On Friday, authorities executed a search warrant at another West Chester apartment.