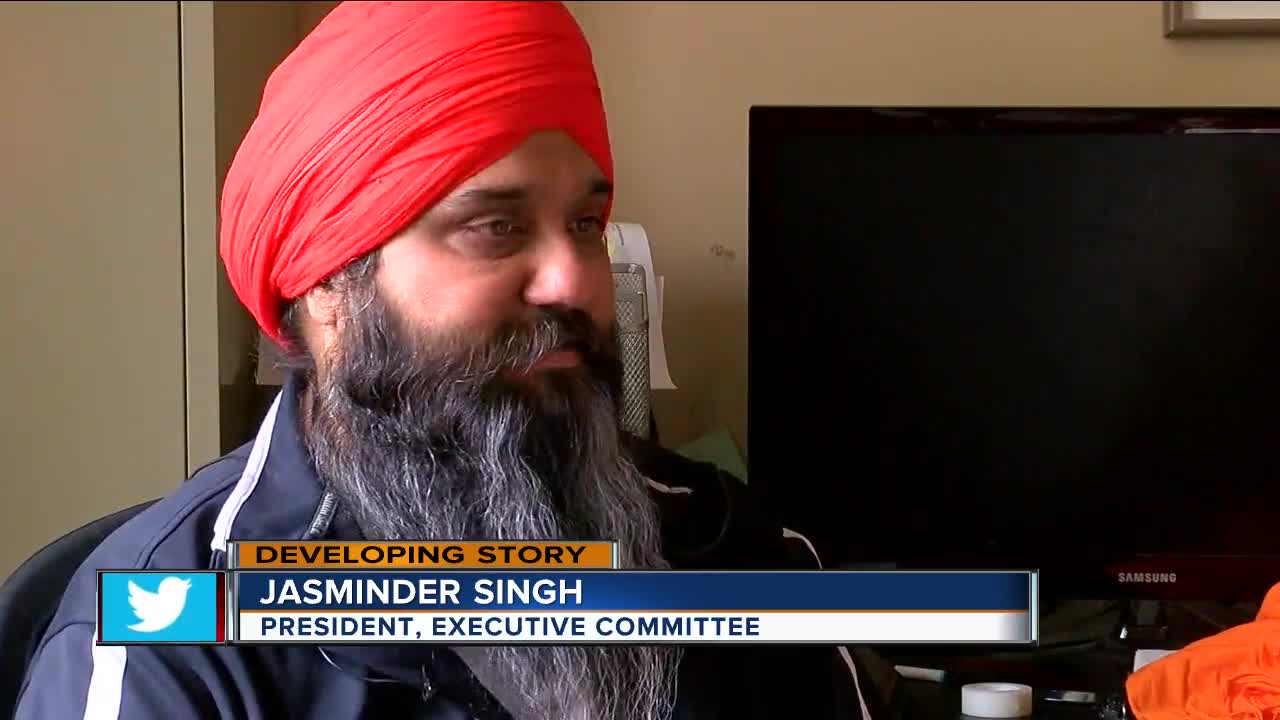 The four people who were found dead in a West Chester apartment Sunday night were active members of a local Sikh temple and at least some of them had attended services earlier that day. 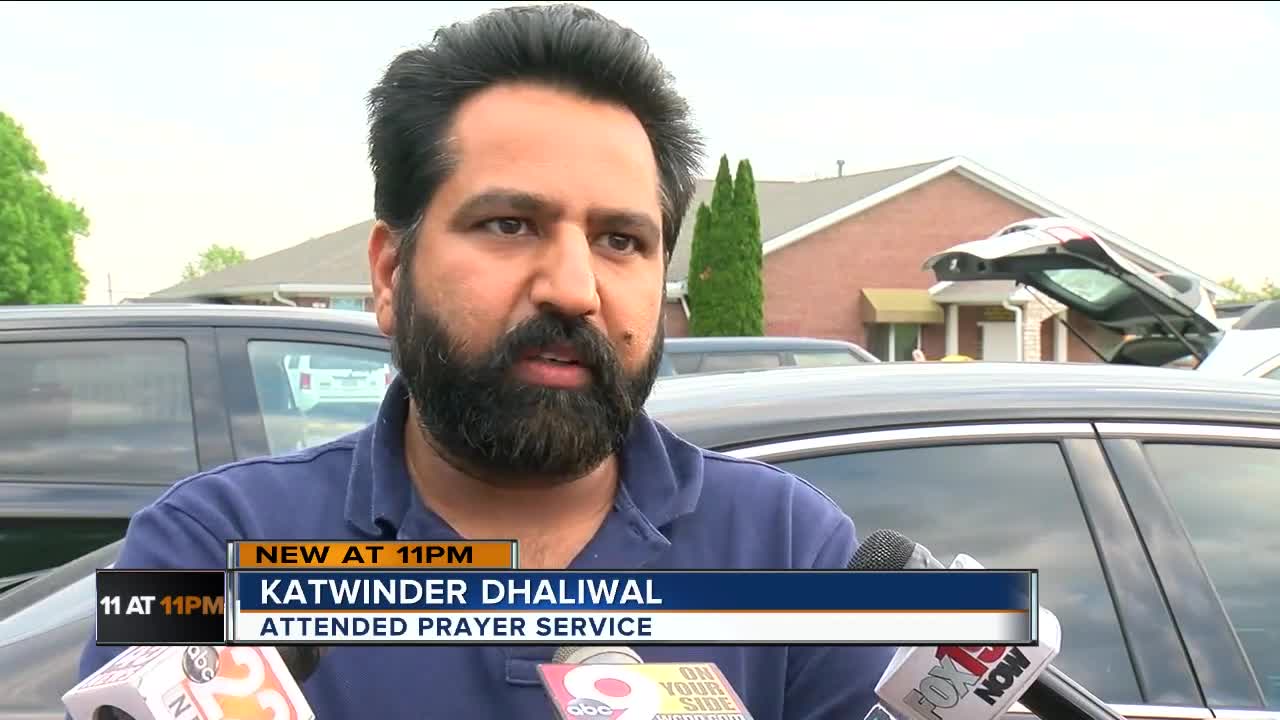 WEST CHESTER TOWNSHIP, Ohio — Jasminder Singh, president of the Guru Nanak Society Sikh Gurudwara Sahib of Greater Cincinnati, knew the victims of a Sunday night quadruple homicide as kind, hardworking members of the local Sikh community. One of them, a grandfather of three with brothers back in India, had been his friend for 11 years.

“We want to pray for him and his full family,” Singh said. “It’s sad. Horrible. Scary. Everybody in the community is scared. It’s never happened here before.”

The victims — one man and three women, all family members — were shot to death inside their apartment while preparing food. A fire had started by the time police arrived.

As authorities continued to search for the person or people who killed them, Singh led a Monday night prayer service to remember them.

"They were very nice people,” said Katwinder Dhaliwal, who attended with his own family. “Middle-class family, you know. Hard workers, do everyday work, come back. ... They came from India, had a good future, you know?”

The three women participated in regular events at the temple and helped prepare food there on weekends, according to Singh, who said he will miss the "beautiful family."

Despite his shock, he added he did not believe the victims had been targeted because of their Sikh faith.

"I've never seen anything happen in this community," he said. "We're here with more than 500 families in West Chester and Mason together. This is a good place to worship. We've never received a threat or anything."