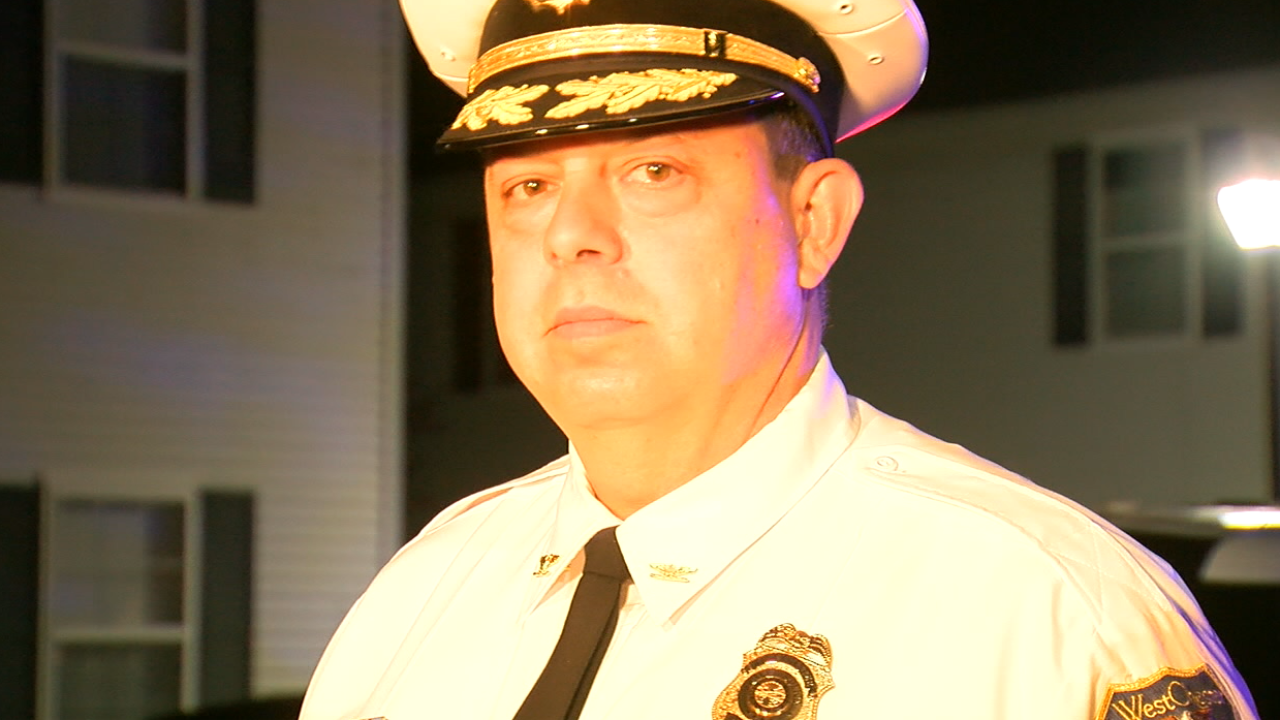 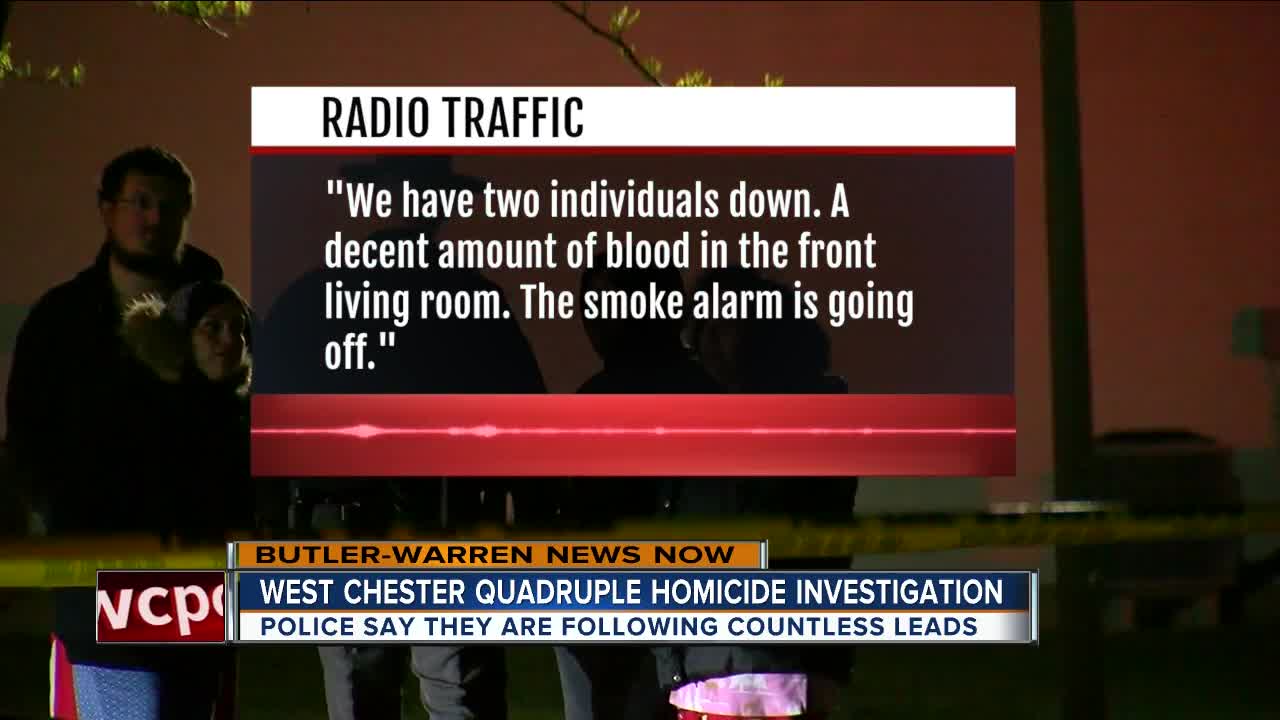 Investigators have already "followed countless leads and gathered considerable evidence," officials said in a written statement Wednesday. But police have not released any information about the killer, saying it's "critical" that details and evidence be carefully guarded to preserve the integrity of the case.

It started with a 911 call at 9:42 p.m. A dispatcher told officers that the caller reported his whole family was on the ground bleeding. Police met the 911 caller, a relative of the victims, outside about 10 minutes later.

When the officers arrived, they found smoke in the apartment from food that was left cooking on the stove. They also found two of the victims in the living room, according to the radio traffic. It's not clear who was found where in the apartment, but the officers said there were "no signs of life."

The victims were fondly remembered this week by members of the local Sikh community.

"They had no problem with anybody," neighbor Santam Singh said. "They were very respectful. They had no enemies here. They always helped the people that go to the temple."

West Chester Police Chief Joel Herzog said he believes the homicides were not hate crimes, but they were not random shootings, either.

"The victims and their families are on our minds every step of the way in this investigation," he said. "This case will continue to be our top priority until those who committed this crime are held accountable."

Police asked anyone with information about the case to call 513-759-7272 or use the online crime tip form at westchesteroh.org.