Ohio Gov. Mike DeWine recognizes racism as a public health crisis in his state, he said this week. Now, Black lawmakers just need to make it official by getting a resolution through the state Congress and onto his desk. 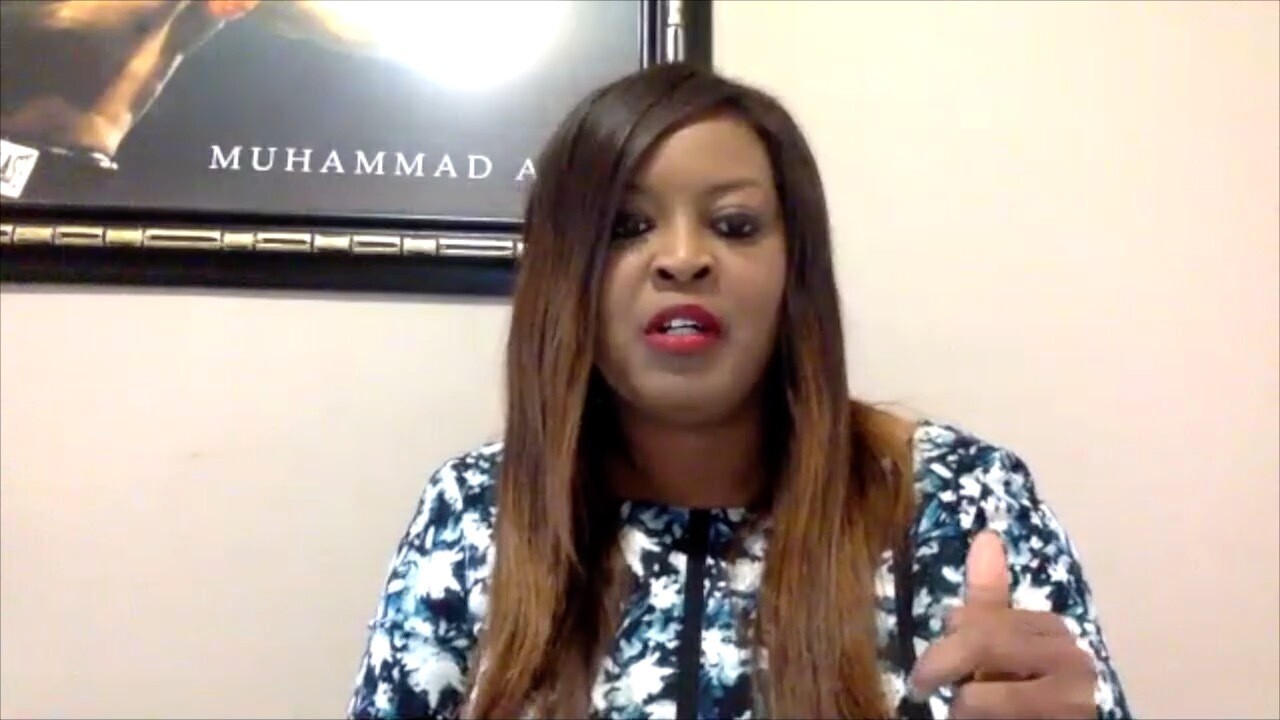 CINCINNATI — Ohio Gov. Mike DeWine recognizes racism as a public health crisis in his state, he said this week. Now, Black lawmakers just need to make it official by getting a resolution through the state legislature and onto his desk.

State Sen. Cecil Thomas, a Democrat, said Friday he was heartened by the Republican governor’s agreement.

“The message coming out of the governor’s office is that we recognize this as a crisis, a health crisis, which basically sends the message to all of us, not just the Democrats but the Republicans, and saying in the legislature he agrees,” Thomas said.

The Ohio Legislative Black Caucus (of which Thomas is a member) spent much of June pushing for Senate Resolution 14, which would declare racism a public health crisis and propel the state toward a number of corrective measures — including building educational resources and reviewing existing laws with racial equity in mind.

From our 'From Protests to Solutions' special:

The effects of racism in health care are well documented: Black women are three times as likely as white women to die of pregnancy-related causes, in Hamilton County alone, and their babies are less likely to reach their first birthday. The Association of American Medical Colleges wrote in January that many white medical students enter the profession with racist beliefs about Black patients, including that they feel less pain than white patients. As the COVID-19 pandemic spreads across the United States, Black patients are far more likely to die than white.

And then there are the adverse health consequences of discrimination, poverty and trauma outside of a medical setting.

“It affects education,” said former state Rep. Alicia Reece, who now serves as vice chair of the Ohio Legislative Black Caucus Foundation and hopes to replace the late Todd Portune on the Hamilton County Board of Commissioners. “It affects your benefits. It affects your health, your life and your interaction with safety. All of these things are affected, and we must acknowledge it and begin to correct it.”

RELATED: DeWine pushes wide-ranging police reform in Ohio: 'It’s time for us to do it'

Reece spent much of her time as a state legislator discussing the same issues that now dominate American discourse. She said she’s glad to see more acknowledgment, but she won’t be satisfied with anything less than concrete change.

“Ideas have been presented,” she said. “Listening sessions have been had. Task forces have been put together, but what’s been missing is action.”

Thomas said he believes nationwide protests are putting pressure on elected officials that could open the door to make that change happen.

Senate Resolution 14 remained in committee by Friday night. It will likely undergo another hearing before the committee decides whether to recommend it for passage by the full Senate.